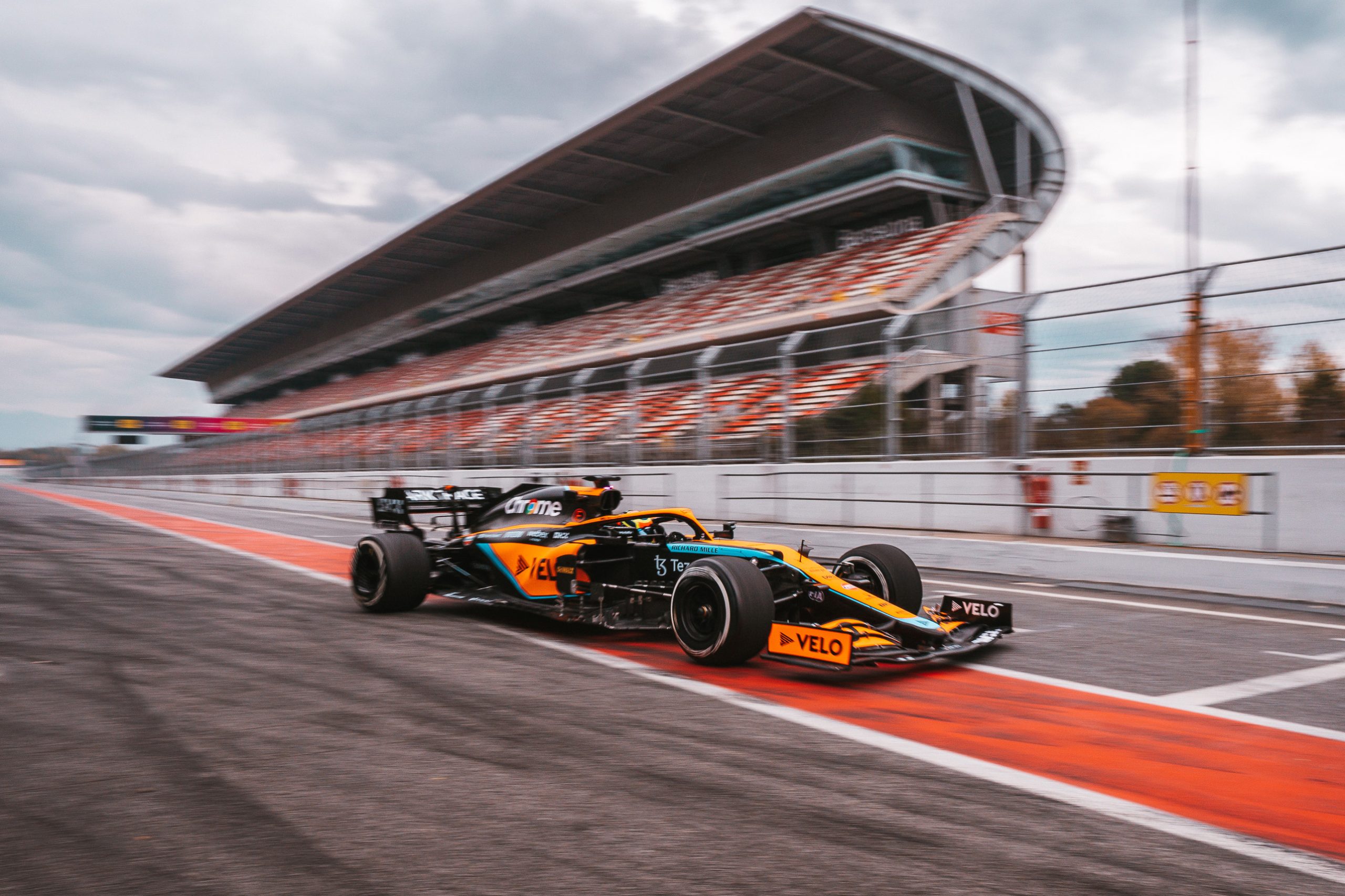 McLaren are running Oscar Piastri in their 2021 Formula 1 car at the Circuit de Catalunya this week as they prepare him for his world championship debut next year.

It is the third time Piastri has driven for the team since joining them from Alpine, where he was a reserve driver.

Alpine gave Piastri his first experience of contemporary F1 machinery in last year’s official post-season test day. As their junior driver Piastri drove two-year-old F1 cars in private tests from 2020 to halfway through this year, when he stunned the team by signing to race for McLaren next year.

McLaren are now embarking on a similar programme to the one Piastri had as an Alpine junior. His first two-day test took place at Paul Ricard at the start of November in an unspecified older car, once an agreement had been reached to allow Piastri to depart Alpine early. He then drive the team’s current car in the only day of post-season testing at Yas Marina last week.

Piastri, who is taking over from Daniel Ricciardo in the team’s line-up, began a two-day test in Barcelona yesterday which included running on slick and wet tyres. More tests are anticipated in January and February next year.

McLaren’s team principal Andreas Seidl said the team’s plan is to get Piastri “as much experience as possible” during the off-season.

“We have a clear plan in place of what we want to achieve with Oscar in the [official] test but also then in January and February with him, before we hit the track going testing [with the 2023 car],” he said.

Seidl said Piastri’s runs in older McLarens are “a good opportunity for him to get a read of the characteristics of our car” and “getting used to how we communicate, getting used to all our procedures to the voices he will hear as well on the radio”.

McLaren Racing’s CEO Zak Brown said he “was very impressed with how [Piastri] handled the summer drama” when the driver signed with McLaren while Alpine also believed they had him under contract. “He’s been not racing for a year, so we need to get any of that race rustiness off him, which I’m sure he’ll do in short order”. His first impressions from Piastri’s immersion into the race team at the season-ending Abu Dhabi Grand Prix was that he is a “very technical” driver.

Andrea Stella, McLaren’s executive racing director who oversaw the test programme given to Piastri in his first run with the 2022 car, wants the team’s new signing “to use his references [from older cars], references from the [new] car, references even from what we learnt with Daniel and so on” as he builds up F1 experience before his debut.

“We are quite adamant that he will have enough talent, process, intelligence to kind of find his own way, taking advantage of these references.”