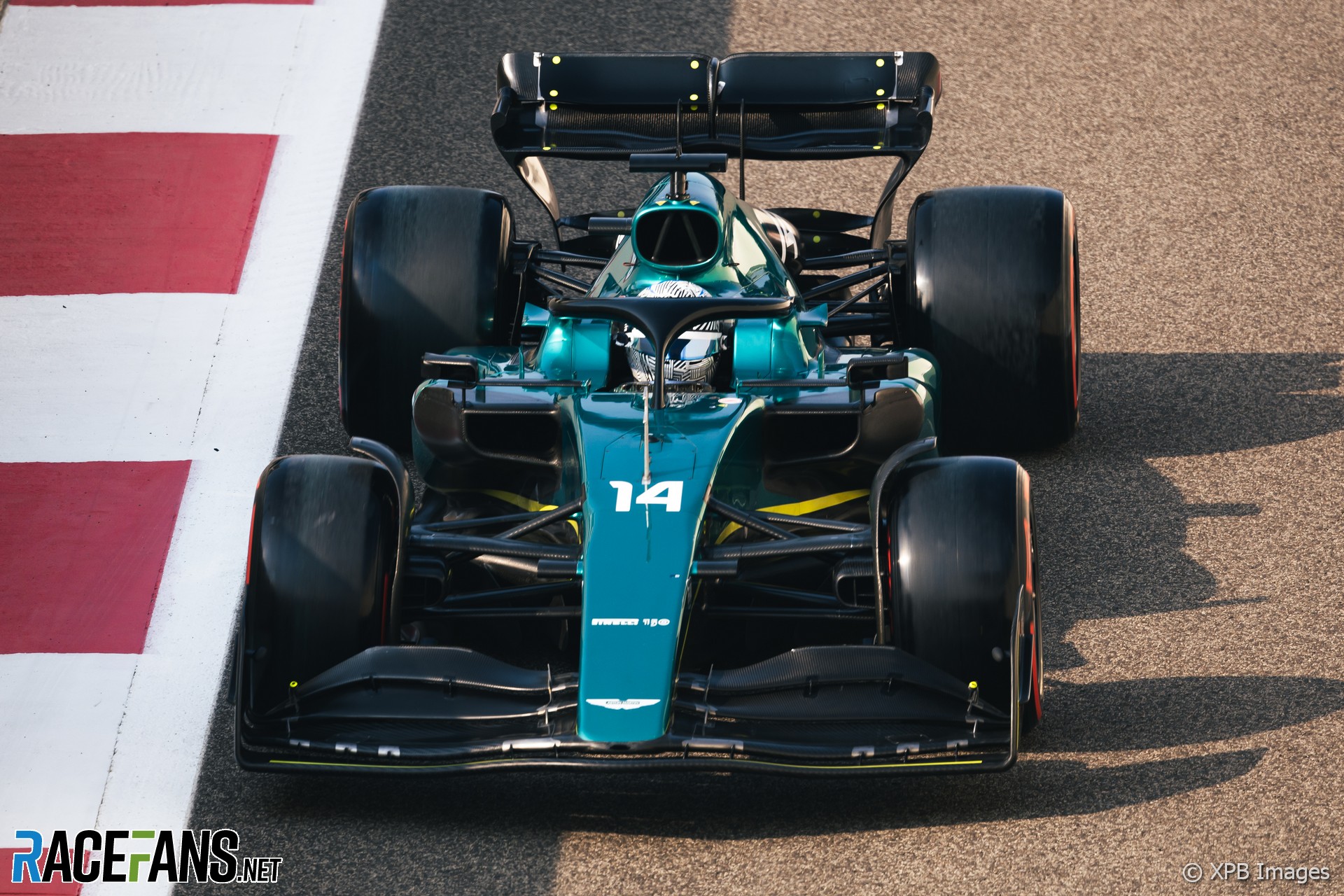 Fernando Alonso had his first run as an Aston Martin driver and several of his rivals appeared at new teams as post-season testing began at the Yas Marina circuit.

Aston Martin are running their car in a largely unstickered livery for Alonso, who is wearing plain overalls. He did the same when he first left the Enstone-based Renault team (now Alpine) and had his first test for McLaren at the end of 2006.

Other drivers having their first F1 tests in new environments today are Oscar Piastri, driving for McLaren, and Pierre Gasly at Alpine.

All 10 teams are in action at the track which held last weekend’s Abu Dhabi Grand Prix.