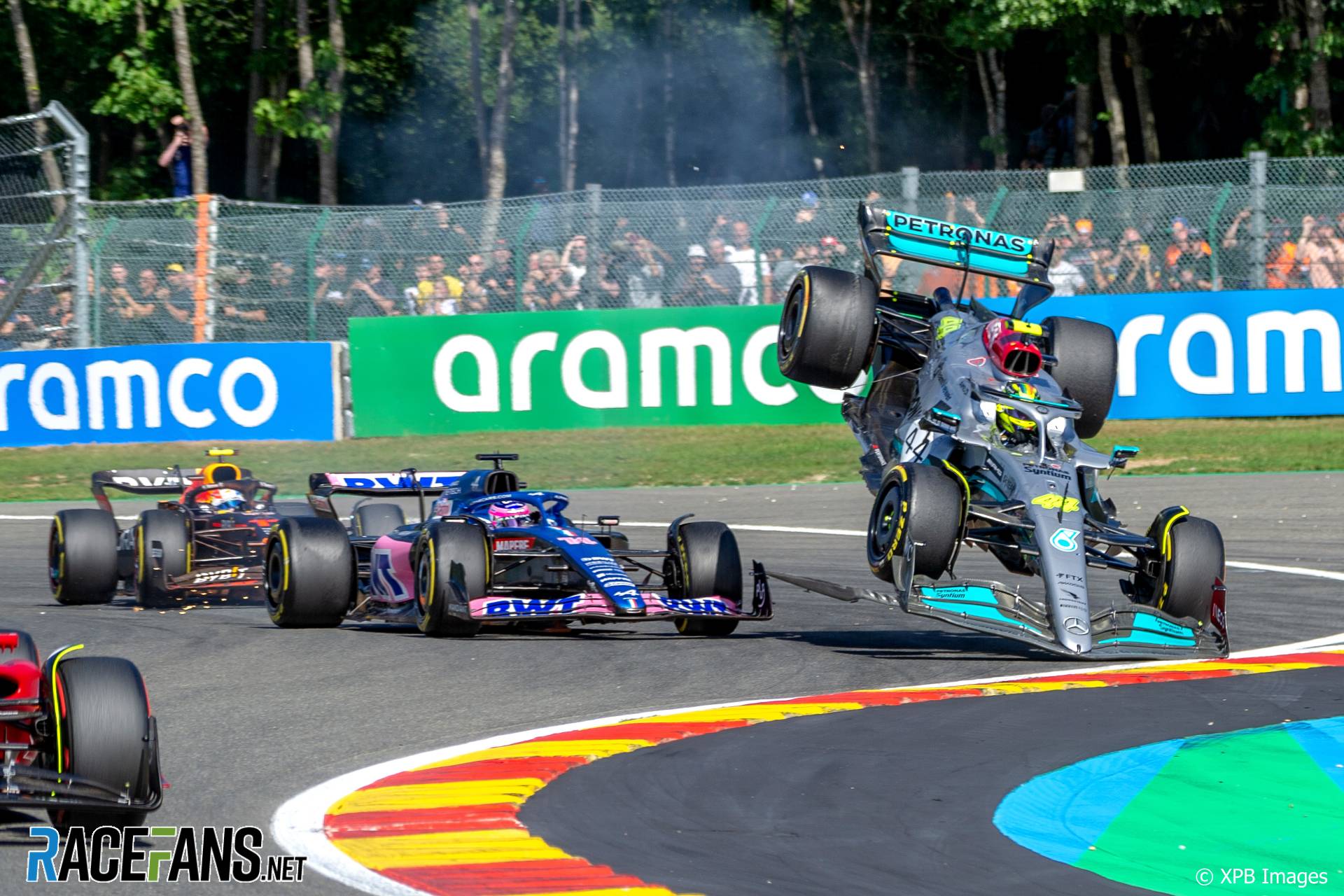 Lewis Hamilton will start this weekend’s Italian Grand Prix from the back of the grid as Mercedes are planning to change his power unit.

The team fitted the third new power unit to his car at the Belgian Grand Prix two weeks ago, bringing him up to the maximum limit of most elements he may use during the season. However his first-lap collision with Fernando Alonso caused damage to the power unit which the team intended to use at this weekend’s race.

Mercedes fitted a different engine to Hamilton’s car for last week’s race at Zandvoort. However with repairs to the Spa engine still ongoing, the team has taken the decision to fit a fresh engine for this weekend’s race at a circuit where straight-line speed is especially critical.

“We will be fitting [power unit number four] this weekend for Lewis,” a Mercedes spokesperson confirmed. “This is because although we are still working on the recovery plan for [power unit number three] that was damaged in Spa, that unit cannot be run this weekend. This will come with associated grid penalties as it’s in excess of the allocation for the season.”

Due to the number of elements Hamilton will have to change, he will trigger an automatic penalty requiring him to start the race from the back of the grid.

Mercedes go into this weekend’s round expecting a more difficult race than they had at Zandvoort, where they were in contention for victory.

“While Zandvoort suited our car, Monza is likely to be a more challenging weekend owing to the circuit characteristics,” said team principal Toto Wolff. “But we’re optimistic we’ll be in better shape than other low-downforce tracks like Spa, thanks to our learning since then, and be pushing hard to be fighting for the podium once again.”