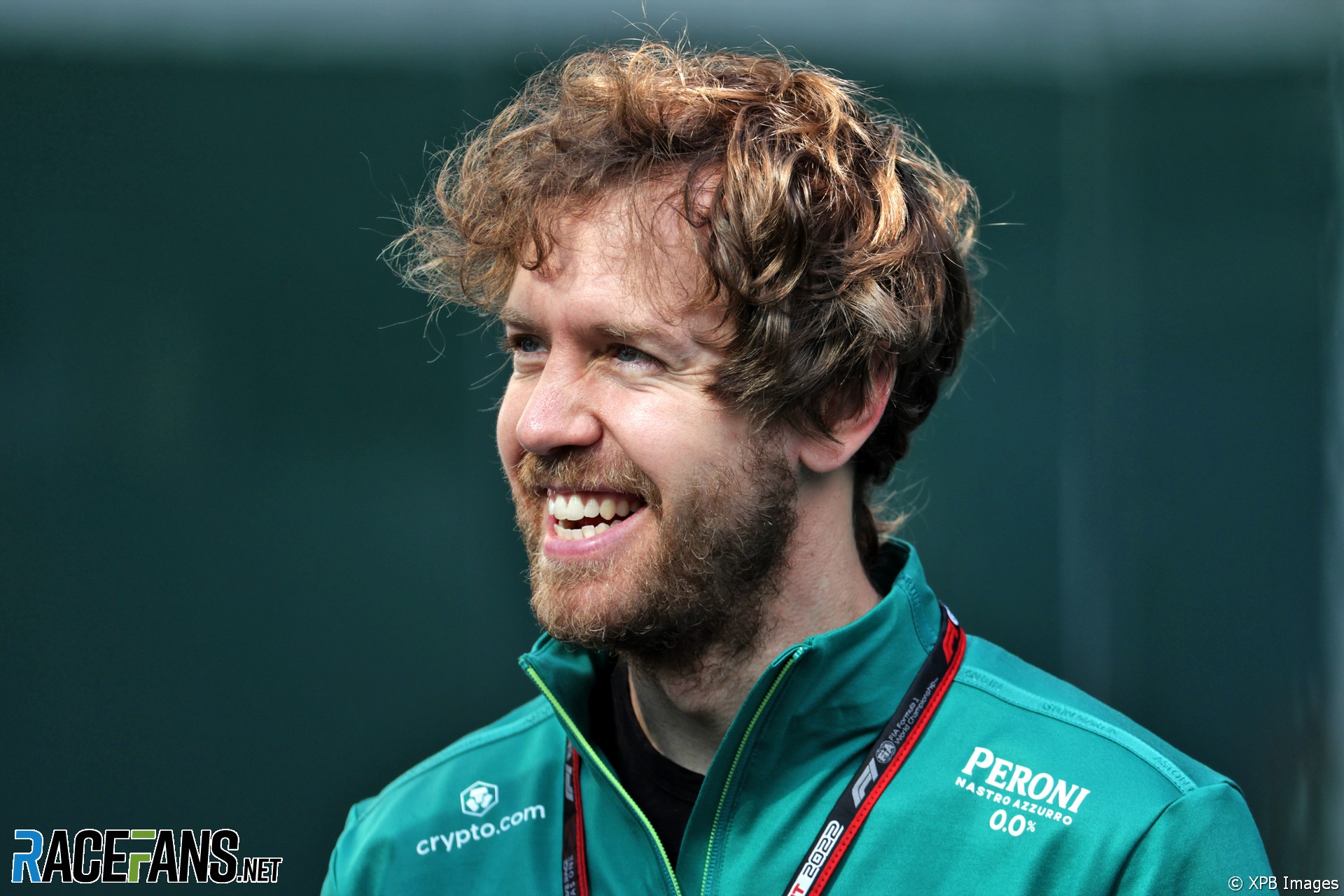 Aston Martin has confirmed Sebastian Vettel will return to race in the Australian Grand Prix, after missing the first two races of the season.

Vettel tested positive for Covid-19 prior to the Bahrain Grand Prix, prompting the team’s reserve driver Nico Hülkenberg to replace the four-times champion. Hulkenberg remained in the seat for the second round of the championship one week later in Saudi Arabia.

“We are pleased to confirm that Sebastian Vettel is now fit to race and will therefore line up alongside Lance Stroll in Melbourne to kick off his 2022 F1 season,” said the team in a statement on social media.

Aston Martin are yet to score a point so far this season. Stroll finished 12th for the team in Bahrain, a result Hulkenberg repeated in Jeddah.