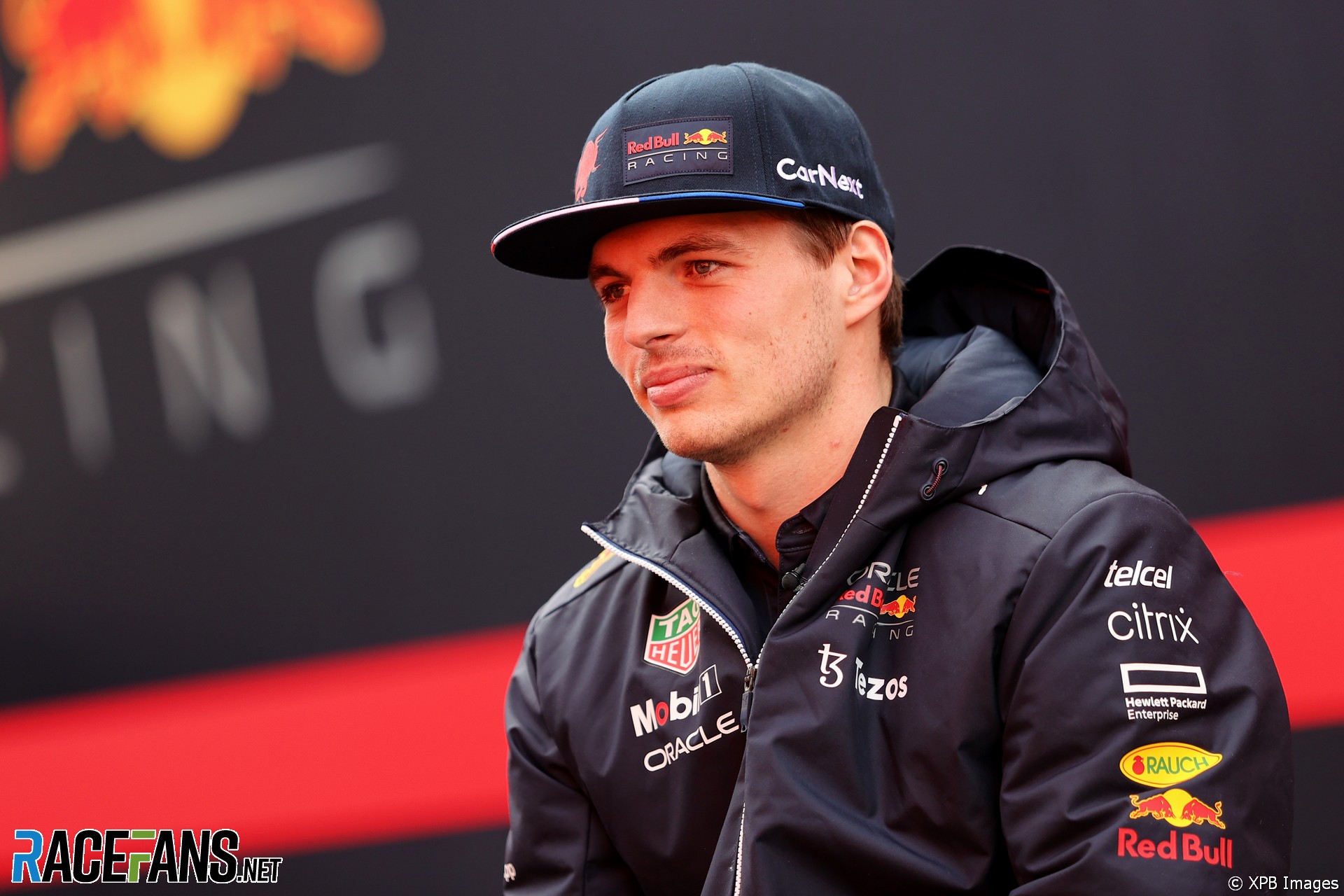 Max Verstappen has agreed a lucrative new deal to continue racing for Red Bull in Formula 1, according to media reports in the Netherlands.

De Telegraaf reports the world champion is poised to commit his future to the team in a deal worth up to £41.6 million (€50m) per year.

Verstappen’s current Red Bull deal, which was announced at the beginning of 2020, keeps him at the team until the end of the 2023 F1 season.

A contract extension would be a significant vote of confidence by Verstappen in Red Bull’s plans for the future. Its engine supplier Honda officially withdrew from F1 at the end of last year. Red Bull is taking over the the production of its power units at a new powertrains facility in its Milton Keynes base, and is also believed to be courting interest from Volkswagen for a future engine supply.

Verstappen was signed to the team’s junior driver programme in 2014 and swiftly made his F1 debut in a practice session with Toro Rosso at that year’s Japanese Grand Prix. He raced for the team the following year, and was promoted to Red Bull five races in 2016, causing a sensation by winning his first race for the team in Spain.

He has remained at the team ever since, while a succession of drivers have departed the seat alongside him. Daniel Ricciardo walked out of the team at the end of 2018, his replacement Pierre Gasly lasted just nine races, and Alexander Albon was dropped after a disappointing 2020 campaign.

Sergio Perez joined as Verstappen’s team mate last year, and kept his place alongside him for the upcoming season.