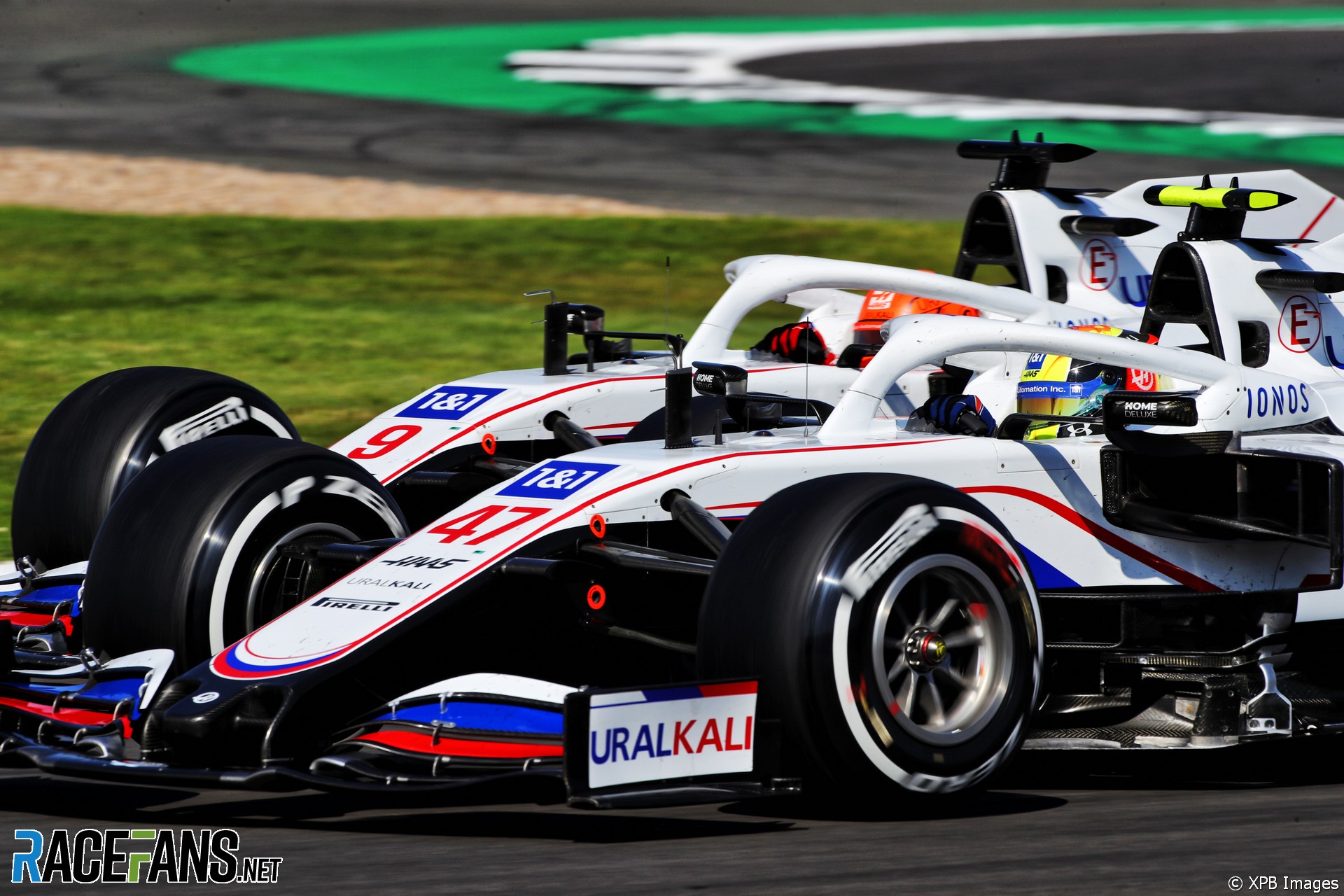 Haas made it clear from the outset the 2021 Formula 1 season would be a learning year for their all-new, all-rookie driver pairing, in a chassis which had only been lightly tweaked over the winter in order to ensure it complied with the revised technical regulations.

Points never looked like a realistic possibility in any of the 22 races, even those which saw relatively high retirement rates among the front runners. With both drivers expecting to keep their seats for 2022 from the outset, the stakes didn’t seem high either.

Yet at times the contest between the Haas pair was conducted with a fierceness that would have made title contenders Max Verstappen and Lewis Hamilton blanch. For Nikita Mazepin at least, beating his team mate appeared to take on paramount importance, which makes it all the more striking that he failed to achieve that goal to a greater degree than any of his 19 competitors.

The extent to which differences between their chassis played a role in this was a point of debate during the season. According to the the team, both drivers had to make do with a slightly heavier chassis at times earlier in the year, which Mazepin called attention to prior to its replacement at the Belgian Grand Prix. While the heavier chassis undoubtedly had a negative effect on the lap times of the driver who used it, as team principal Guenther Steiner acknowledged, it’s unclear which driver used it when, and therefore what effect it may have had.

What is clear is this was the most one-sided competition between a pair of team mates on the grid. Mick Schumacher was faster than his team mate in every qualifying session he participated in, though he missed two after crashes during final practice sessions in Monaco and Hungary. When both cars finished he was usually ahead as well. Among the three exceptions were Monaco, where Schumacher lost time with a fuel pressure problem, and Brazil, where he collected damage tangling with Kimi Raikkonen.

Mazepin fought hard to seize any opportunity to put one over his team mate. A Safety Car and red flag in Baku allowed him to recover a 45-second deficit to his team mate and restart alongside him. Having nosed ahead at the restart, Mazepin swerved shockingly close to Schumacher as his team mate passed him on the way to the finishing line. Other, less severe incidents followed, notably in Zandvoort where the pair disputed track position during Q1, holding other drivers up as a result.

It must have been especially galling for Mazepin that his largest defeat to Schumacher in qualifying occured at his home event, where he laboured unsuccessfully to get his tyres into the correct temperature window in a rain-hit session. It was a similar story two weeks later in Istanbul. Even factoring out these huge losses as being unrepresentative, Mazepin still averaged over six-tenths of a second slower than his team mate on average over the year, the worst of any driver in the field.

What the two drivers have in common is a shared hope they’ll have something better to drive next year. Schumacher’s chances increased with the recent news the Ferrari Driver Academy member will serve as the team’s reserve driver at half of next year’s races. “If you are doing well, no doubt that you may have opportunities,” noted team principal Mattia Binotto. The clear daylight Schumacher put between himself and his team mate can only have helped.

Mick Schumacher vs Nikita Mazepin: Who finished ahead at each round

Times based on the last qualifying round at each race weekend in which both drivers set a time. Negative indicates Mick Schumacher was faster, positive means Nikita Mazepin was faster