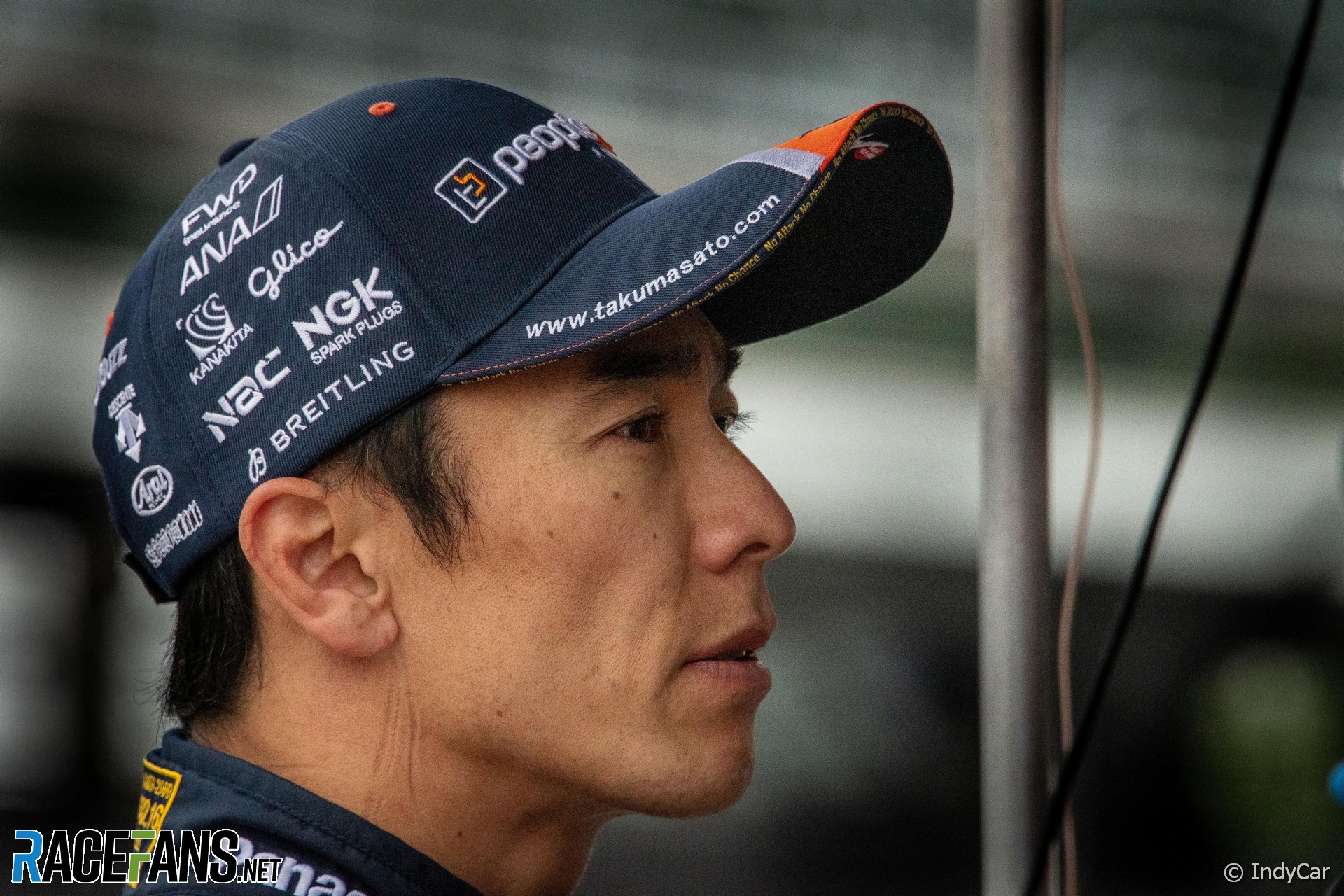 Takuma Sato will start his 13th season as an IndyCar driver next year after confirming his expected move from RLL to Coyne with Rick Ware.

The two-times Indianapolis 500 winner will take the seat previously occupied by fellow ex-Formula 1 driver Romain Grosjean, who has moved to Andretti for his second year in America.

Sato will retain his association with long-time career backer Honda through the move. “With Honda an integral part of Dale Coyne Racing, it seemed like a great fit,” he said. “The team has proven year after year that they are very competitive on all types of circuits.”

The 44-year-old scored his most recent Indianapolis 500 victory in 2020 on his way to a career-best seventh in the championship. He slipped to 11th last year in his first win-less campaign since he drove for Foyt in 2016.

Meanwhile Dreyer and Reinbold have confirmed their two entries for next year’s Indianapolis 500. Sage Karam will return to the team for a eighth year, while Santino Ferrucci will drive a second DRR entry for the series’ centrepiece race.

“We at DRR have been improving our Indy 500 programme with the singular goal of winning the race,” said team owner Dennis Reinbold. “Sage and Santino have exceptional talent and are key components for us to achieve the goal.”