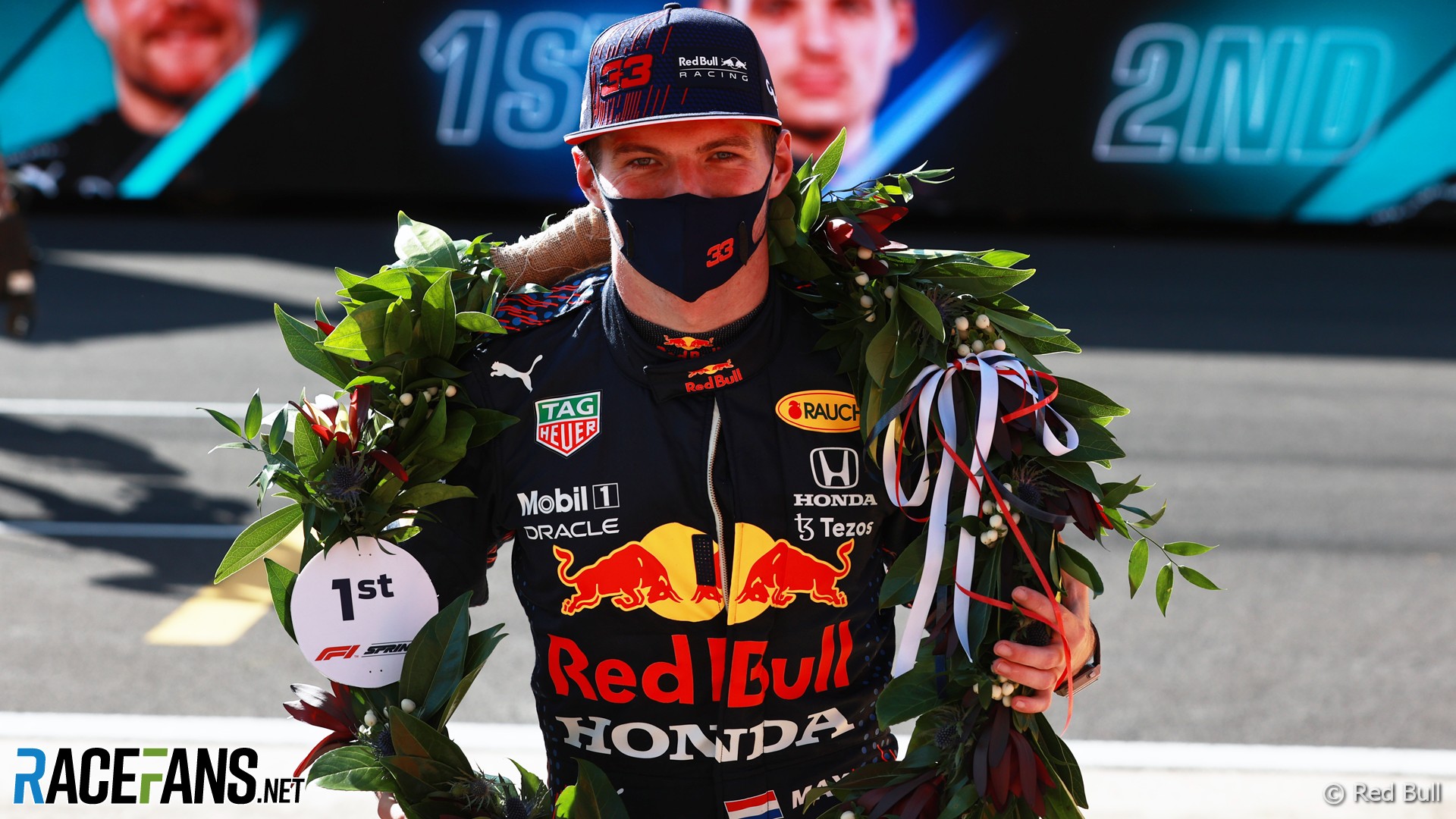 The 2022 Formula 1 season will open with the first of six sprint events, which are expected to reward more drivers with points than this year.

Plans to expand the sprint race concept to a greater number of races next season were revealed to teams by F1 during a meeting in Jeddah earlier today.

In a key change, F1 intends to ensure that the driver who heads Friday’s conventional qualifying system is referred to as the ‘pole winner’ for the weekend. This followed heavy criticism of the grand prix grid being decided by Saturday’s race.

Teams were also made aware of plans to extend points paid to finishers in sprint races beyond the top three drivers. The top three finishers scored points in this year’s three sprint qualifying races. How many more will be rewarded in 2022 remains to be determined, though the possibility of rewarding the top 10 finishers, as in a grand prix, is believed to have been discussed.

Six rounds on next year’s calendar will hold sprint races. Team were advised these will be the opening race in Bahrain, the Emilia-Romagna Grand Prix weekend at Imola, the Canadian Grand Prix in Montreal, the Austrian Grand Prix at the Red Bull Ring, the Dutch Grand Prix at Zandvoort and – as this year – the Sao Paulo Grand Prix at Interlagos.

After teams expressed reservations over sprint qualifying races in 2021 and the potential impact on costs under the newly-introduced budget cap restrictions, F1 informed teams that they would receive up to $500,000 in compensation for damages to their cars in sprint races for each of the six race weekends that include one.