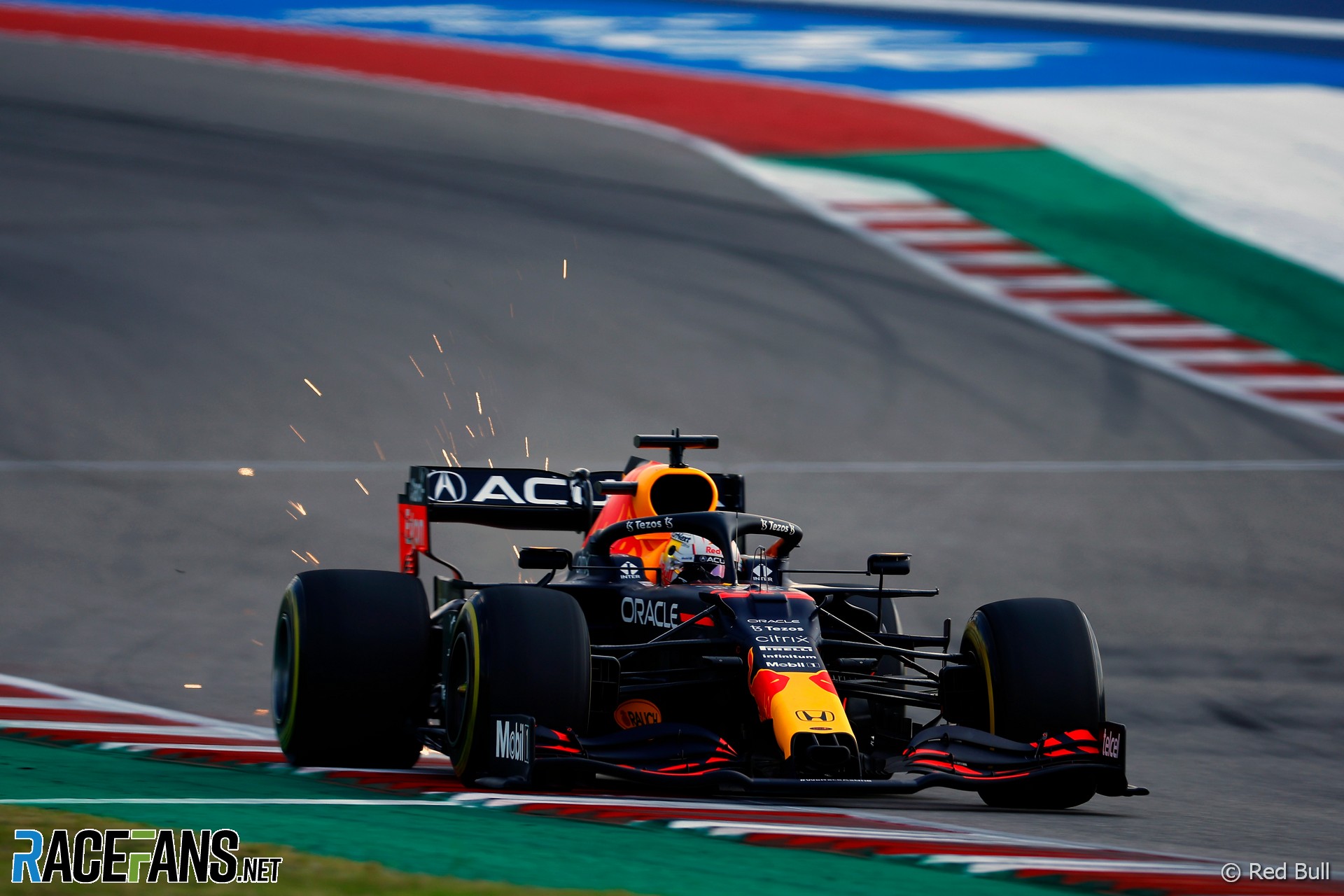 Formula 1 could drop the rule which forces drivers who qualify in the top 10 to start the race on tyres they used in Q2.

Since 2014 drivers who set the 10 quickest laps in Q2 have been required to start the race using the tyres with which they set those times.

The fastest cars, which can often make the cut-off for Q3 on a harder compound of tyres than their rivals, therefore gain a strategic advantage through the rule. Meanwhile those who fail to reach Q3 benefit from a free tyre choice.

The rule has prompted occasional complaints from teams who believe they have been disadvantaged. Fernando Alonso is among its critics. “They try to invent one rule that could benefit the show and they just benefit the big teams,” he said in June.

“One of the unfortunate things about the Q2 race tyre [rule] is it gives those who are really quick even more of an advantage because they can easily choose whichever tyre they want for Q2,” said Brawn. “Whereas those who are desperate to get into the final qualifying need to run a soft tyre.

“So it’s had a slightly contrary effect, I would argue. I don’t think removing it is a big issue. It is certainly something we’re looking at for the future, whether that Q2 race tyre is still something that overall is better or worse for the race.”

A rethink of the rule has come about as a result of F1’s sprint qualifying format experiment. In sprint events all drivers have a free tyre choice for the grand prix. This has led to some strategies which would not ordinarily arise, such as Lewis Hamilton starting the Italian Grand Prix on hard tyres.

F1’s official tyre supplier Pirelli recently completed development work on its new range of 18-inch tyres for the sport’s change in wheel format next year. Brawn is encouraged by the progress they have made.

“One of the things Pirelli have been trying to do is to make the less tyres less thermo-sensitive. They want to have the ability for a driver to push a tyre and, if they go too far, for it to come back. That’s a little difficult with the tyres we have now. And they seem to be making progress in that respect.

“So we think the drivers are starting to enjoy the characteristics of the new tyres. But until we fix the final spec and we see how they’re working with the new car then we can’t properly assess it.”