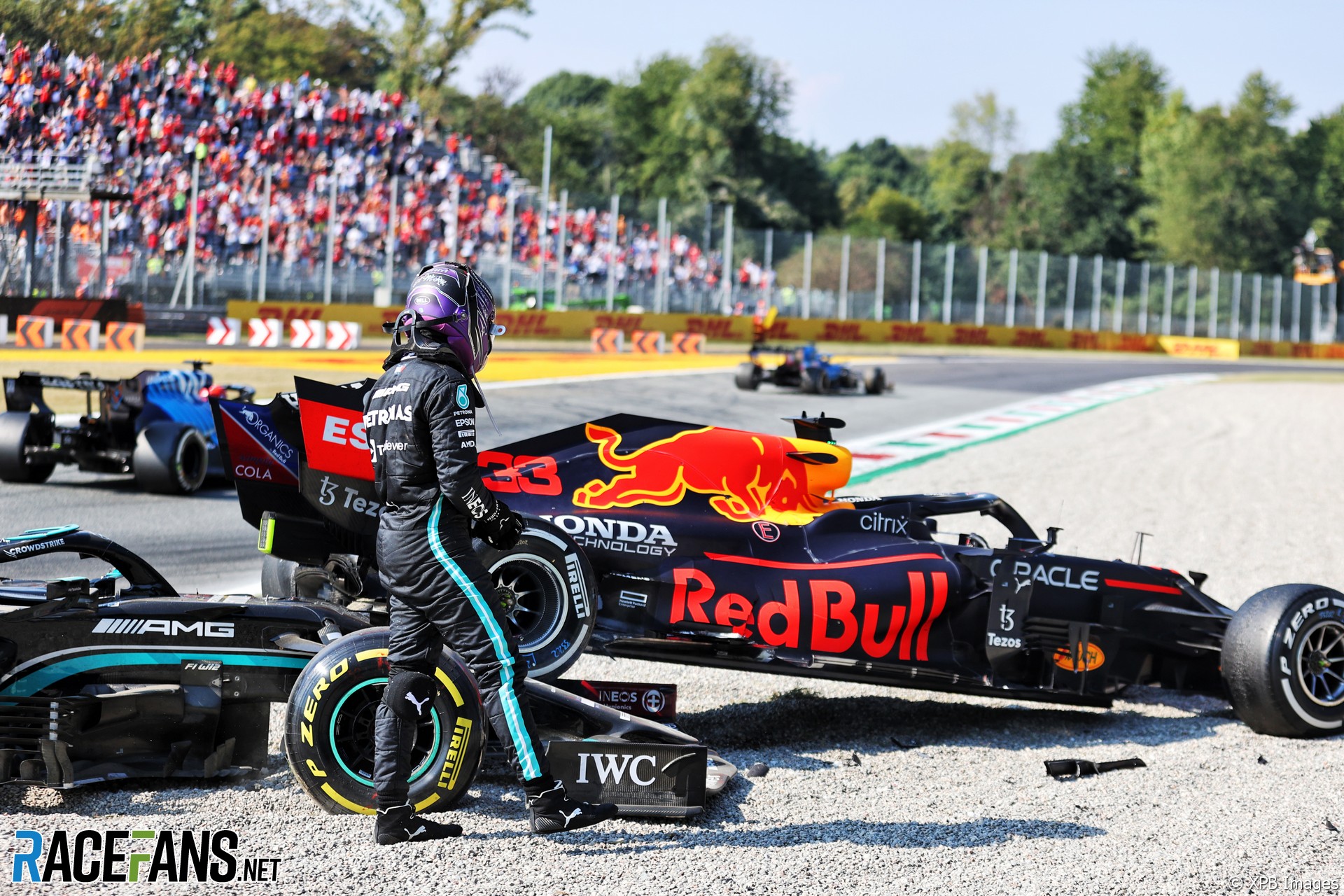 The pair have had several run-ins over the season so far and collided twice. The latest incident put both drivers out of yesterday’s Italian Grand Prix.

The F1 boss says he hopes the championship isn’t decided this way. “I don’t think either will back off at either time for the rest of the year,” said Brawn, “but I hope the championship is won on the track not in the barriers or the stewards room.”

The stewards handed Verstappen a three-place grid penalty for the next race but Brawn believes both driver had a chance to prevent a crash.

“It’s clear both drivers could have avoided it,” said the former team principal. “Ultimately I think it’s another consequence of two guys going head-to-head and not wanting to give an inch.

“It’s a shame they ended up in the gravel because it could have shaped up to be a great race – and we were deprived of that.”

Tensions rose sharply between the pair following their first clash at Silverstone, where Verstappen crashed heavily and Hamilton, despite being penalised for the contact, went on to win.

“I’m interested to see what impact this has on their ongoing battle for the title,” said Brawn. “We have lived through Silverstone which was a major and controversial incident.

“Personally, I wouldn’t say it has changed the dynamic. You’ve got two cockerels in the farmyard at the moment and we are seeing the consequence of it.”