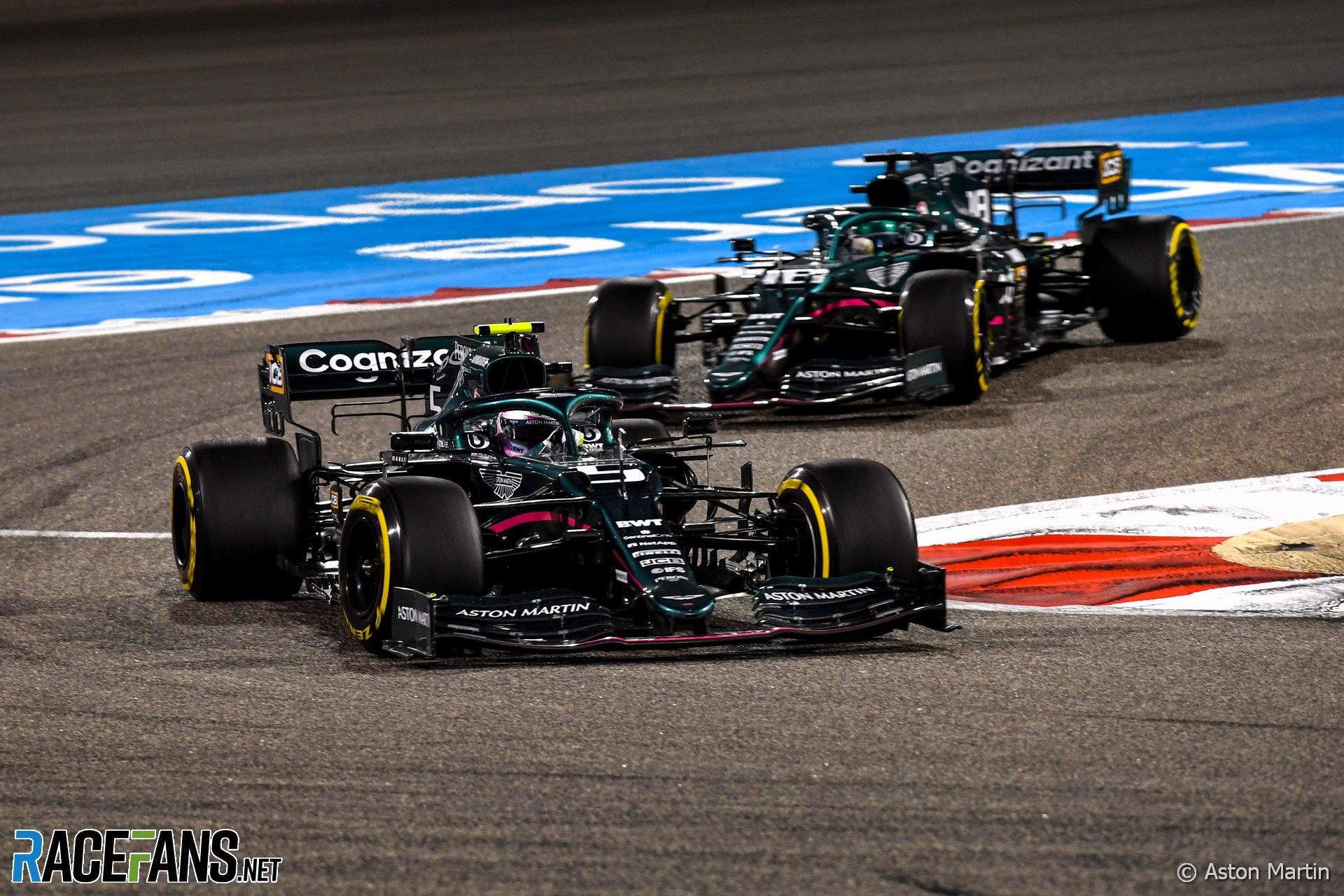 Aston Martin CEO Otmar Szafnauer says the team will not resign itself to an uncompetitive season following its disappointing start to 2021 in Bahrain.

The team, which as Racing Point won the penultimate race of last year, left the first race of the new season with a single point.

The AMR01, like its predecessor, shares the ‘low rake’ design philosophy also used by Mercedes, which supplies its power unit, gearbox and other parts to the team. The pair have suffered more from off-season changes to the rear bodywork regulations than rivals with high-rake cars.

However Szafnauer insists “there’s more to come” from their car and says they “haven’t given up on this year.”

“We have found things in the [wind] tunnel and in CFD,” he explained, “so we’ll start bringing them to the track pretty soon. It’s just a matter of clawing back the deficit that was imposed on us by the FIA through their regulation change based on safety.

“From talking to some of the other teams, they seem to have made up the entire deficit and we haven’t. And that’s just because of the different aero philosophy we run. So we’ll work hard to get that done in the next few races.”

“The changes were all made around the rear of the floor around the tyre area so that’s where we have to start looking for more downforce,” he added. “So it’ll be rear downforce that we’re looking to improve. And with that comes better balance of being able to dial in more front wing and the whole thing just takes off.”

Szafnauer admitted the team had a “rude awakening” after qualifying in Bahrain. “We realised after analysing the data that the low-rake cars were hampered significantly more by the regulation change.”

A simple solution to their loss of performance doesn’t exist, he believes. “[For] the first time ever that I can remember in my 24 years of the sport, we’ve had to homologate the suspension due to the Covid regulations. You could only change it if you actually used your [development] tokens on suspension. So even if we wanted to run a 150mm rear ride height, we can’t.”