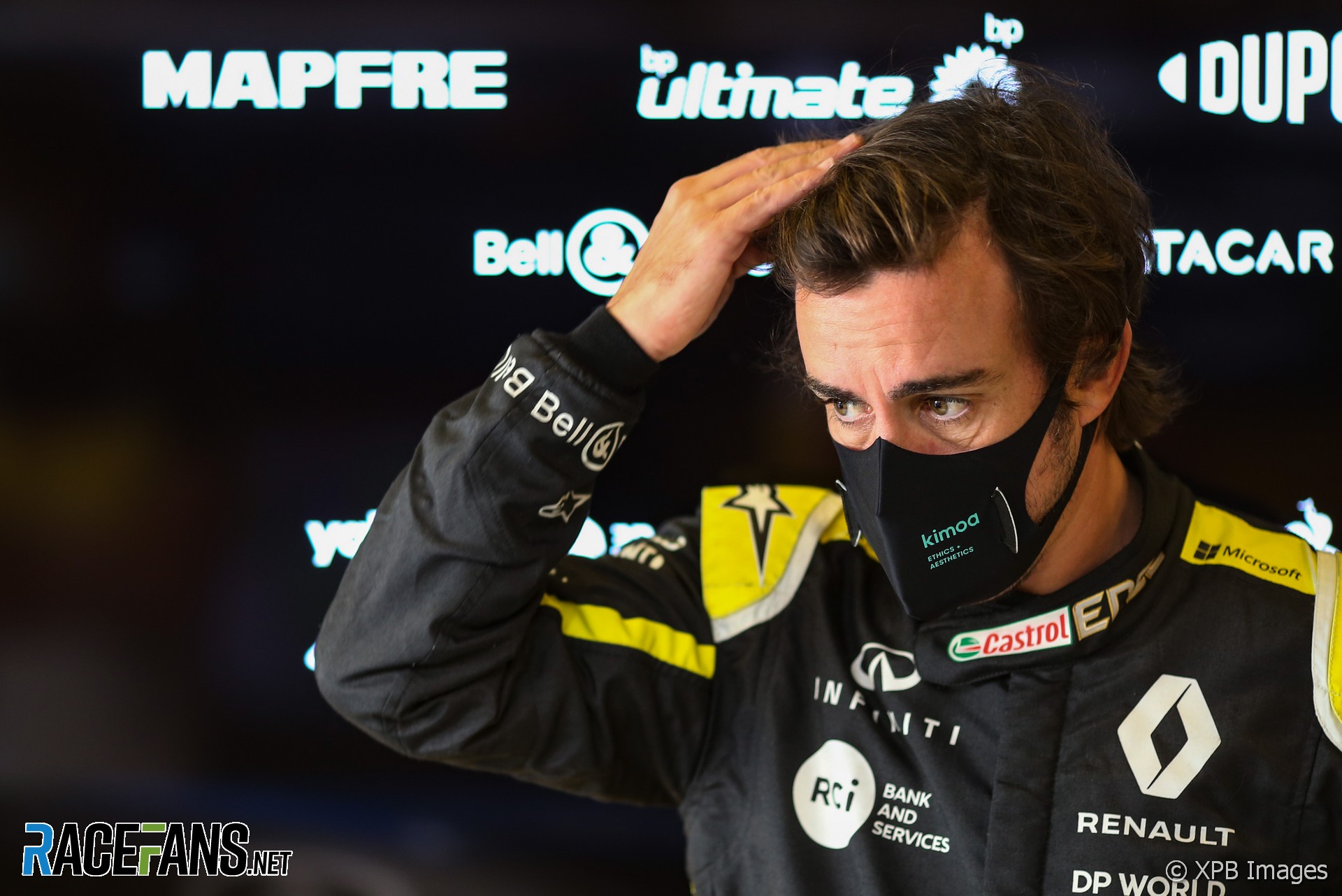 Fernando Alonso has been taken to hospital following a cycling accident in Switzerland, his team have confirmed.

The extent of any injuries the two-times world champion may have suffered are not yet known.

“Alpine F1 Team can confirm that Fernando Alonso has been involved in a road accident while cycling in Switzerland,” the team confirmed in a statement on Thursday.

“Fernando is conscious and well in himself and is awaiting further medical examinations tomorrow morning.

“Alpine F1 Team will not make any further statement at this point in time. Further updates will be given tomorrow.”

Alonso is due to make his comeback to Formula 1 this year with the Alpine team, previously known as Renault. It will be the 39-year-old’s 18th season in the sport.

Alpine is yet to confirm details of its launch plans for the new season. However the team and its rivals are due to participate in a three-day pre-season test at Bahrain International Circuit beginning on March 12th. The first race of the new season will take place at the same circuit 16 days later.