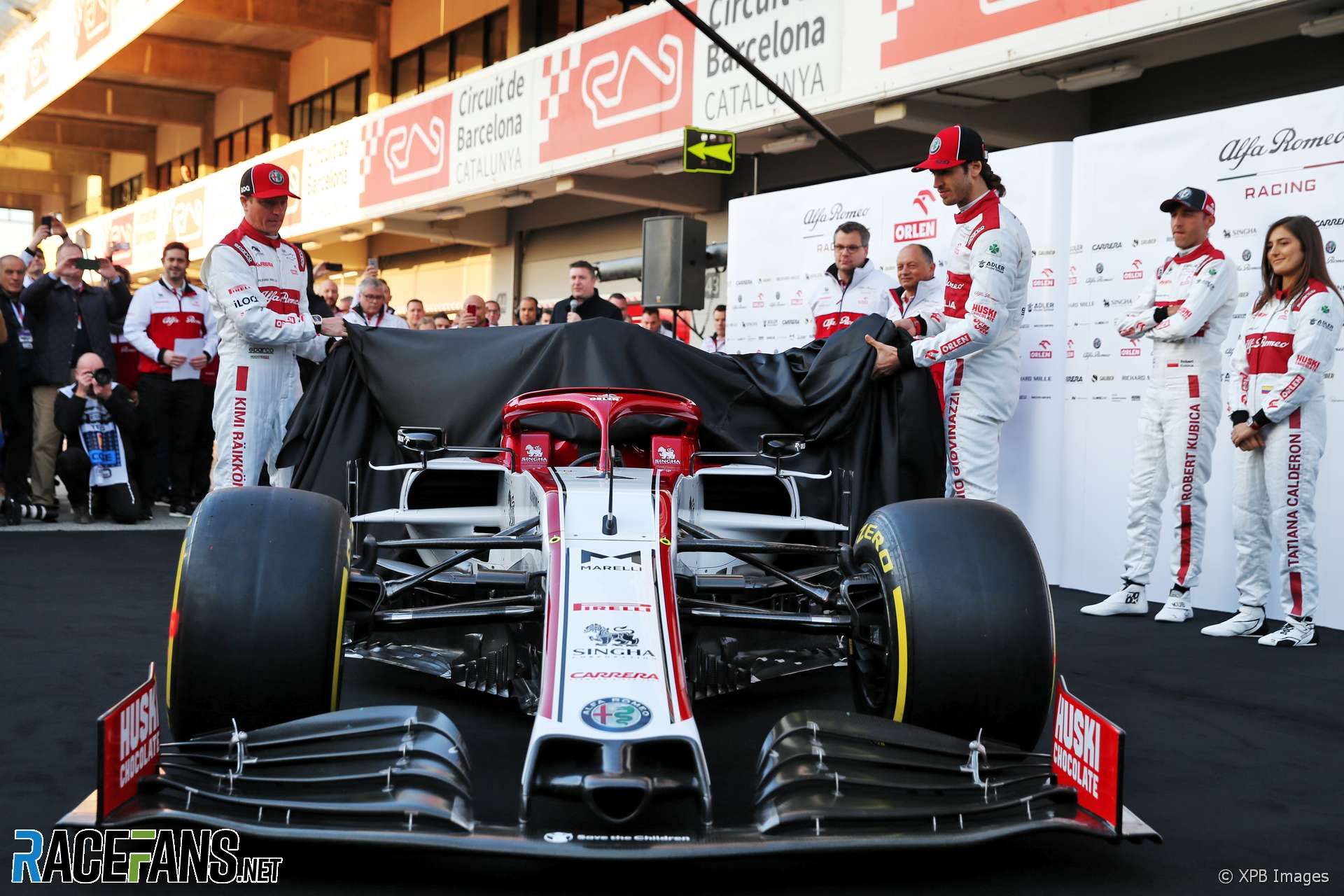 Alfa Romeo will launch its car for the 2021 F1 season in the Polish capital Warsaw, home to its title sponsor Orlen.

The car will be unveiled on February 22nd, over two weeks before pre-season testing begins in Bahrain on March 12th. Further details of the exact timing of the launch will be confirmed later, said the team.

While last year’s car carried the chassis designation C39, its replacement will be known as the C41.

Orlen-backed driver Robert Kubica, who joined the team from Williams last year, is expected to remain as Alfa Romeo’s test and reserve driver for the new season. He made five appearances in first practice sessions for the team last year, at the Styrian, Hungarian, 70th Anniversary, Bahrain and Abu Dhabi grands prix.

Alfa Romeo placed eighth in the 2020 constructors championship. Race drivers Kimi Raikkonen and Antonio Giovinazzi have been retained for the new season. Following the postponement of the Australian Grand Prix, the championship is due to begin with the Bahrain Grand Prix on March 28th.

Get all the 2021 F1 race weekend, test and launch dates on your mobile device using the RaceFans F1 Calendar