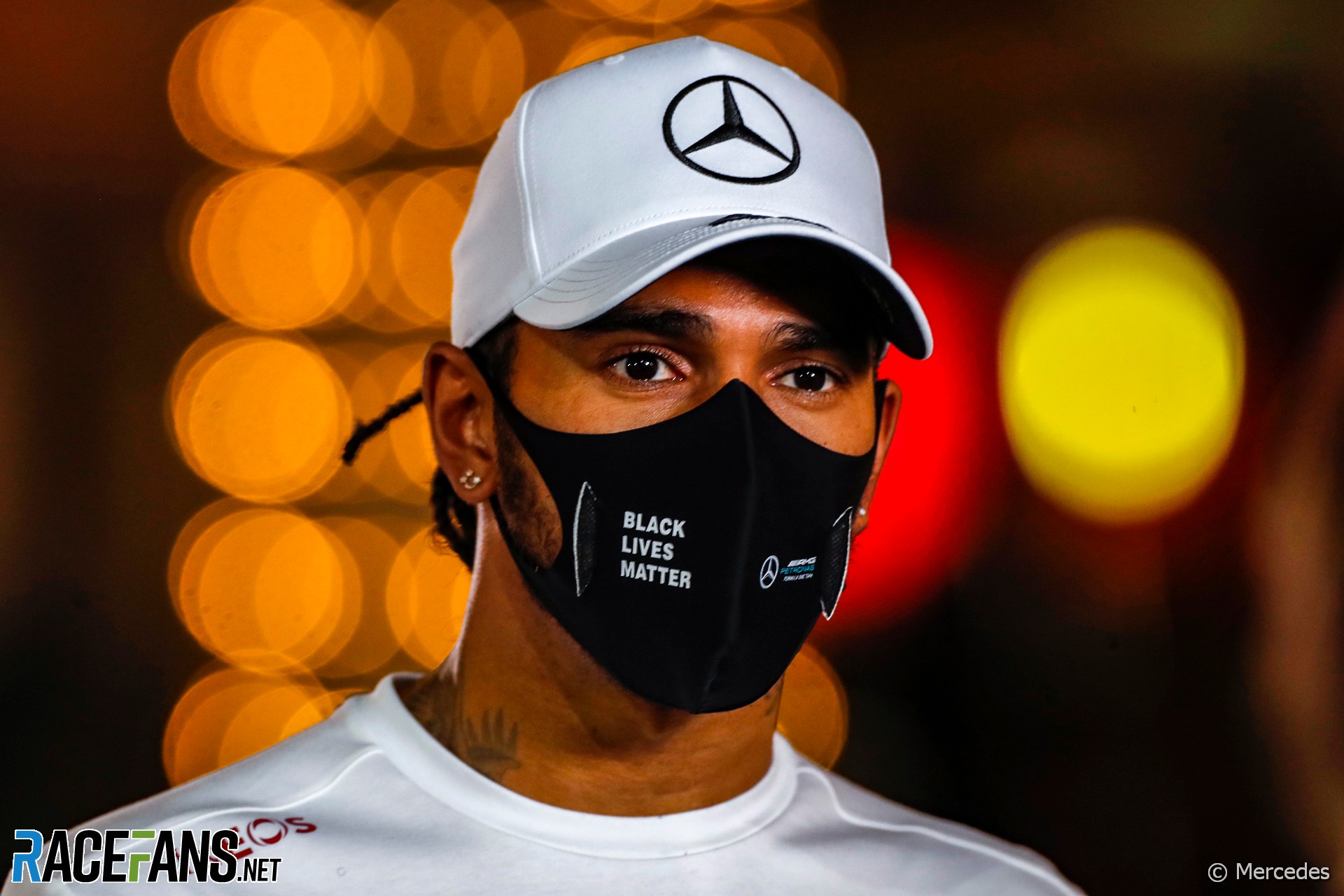 During my 25-year tenure in Formula 1 I have been involved – directly or indirectly – in the negotiations of three driver contracts, one of which ran to 109 pages. The other two were for lower categories, yet despite all three having been complied by different teams, their structures and jargon were remarkably similar and seemingly downloaded from a template, with lawyers only needing to cut and paste before filling in blanks.

The same applies to two driver intellectual property trademark registrations I have had sight of: each used a different law firm – sitting in different jurisdictions, one outside of Europe – yet their texts are fundamentally identical, with only images, names and a few specific clauses varying.

The reason for these similarities is simple: lawyers don’t re-invent agreements; they simply take precedents, then insert specific requirements. When drivers (or their managers) negotiate contracts – whether new or renewal – they base such deals on previous agreements; ditto teams, who may require clauses, obligations and options unique to themselves. These will, though, have been largely common across previous drivers.

As drivers and senior personnel have hopped teams, so F1 agreements have merged across the grid such that dots need joining and blank spaces require filling. True, there may be various commercial and trademark appendices, but these, too, have become standardised over time within teams.

These ‘blanks’ are generally numeric, being contractual duration, PR obligations, fees and bonuses plus minutiae such as number of paddock passes and payment of travel and accommodation costs. Once these points have been agreed a 100 (or more) -page deal contract can be sorted in a day or two; if not agreed, the process drags. The greater the numerical differences between parties, the longer the drag.

There can be no other explanation for a ‘drag’ of three months – or more – over Lewis Hamilton’s negotiation of his 2021+ contract with Mercedes F1 Team: the driver has previously signed three deals with the team – our records reflect 2013-15, 2016-18, 2019-20 – so the basics are defined. True, as his career records have piled up, so the numbers have become loftier, but the main cut-and-paste clauses pre-exist.

Along the way all sorts of reasons have been advanced by the team for the delay: there is no rush; the priority was to secure both titles; F1’s crammed calendar made it difficult to secure face time (other teams, though, renewed or initiated contracts during this period); Hamilton’s bout of Covid delayed talks; most recently that the deadline was pre-season testing – which has now been delayed by a further fortnight…

If the will on both sides is there and the numbers game outlined above tallies, why not simply go ahead are sign the contract; why extend the window until testing? Are they seriously hoping for the season opener (and testing) to be delayed further simply to open the window further? Mercedes could, after all cut a deal to sell a third of the team to Ineos and renew team boss Toto Wolff’s deal, yet had no time to sit down with Hamilton?

In corporate teams, driver wages generally comprise two components: sporting and commercial, with the former covered by the team and last-named by marketing. Not only is Hamilton a sporting icon, but commands considerable marketing appeal, particularly amongst black communities. Mercedes’s competitors – Audi and BMW – in the hotly contested executive car segment boast no such assets, and Hamilton knows it.

Back in October a source with knowledge of the situation told RaceFans that the two were 300% apart – adding that Mercedes boss Ola Källenius refused to budge above $20 million (£14.7m) for driver services simply as the oft-stated objective is for the team to be a profit- and not a cost-centre; Hamilton was then said to be pushing for $60m plus perks. A spokesperson denied this to be the case, but the ‘gap’ is sufficient to seriously hit profits.

George Russell’s drive in Sakhir has since substantially reduced Hamilton’s sporting value, so that is likely to be a sticking point. On the corporate side Mercedes plans to reduce global headcounts by around 10,000 as its braces for a forecast 20% reduction in sales due to market conditions and the effects of Covid while facing unparalleled research and development bills as the company embraces electrification. Another ‘gap’…

The mere fact that no deal has yet been agreed – unless it has unfathomably been kept under wraps, in turn creating unnecessary internal pressures – points to substantial numeric gaps between driver and team/company. The recent festive season is no excuse either – as outlined, deal can be cut and dried within a day once (if) all parties are aligned. A month has elapsed since the season finale.

The most likely scenario is that neither driver nor team/company are willing to blink until the last possible moment. This carries bilateral considerable risks: Mercedes may find Hamilton is prepared to take a sabbatical on the basis that he has no breaks from racing since the age of seven; on the flipside he may discover the Mercedes main board has tired of staring games and instructs Wolff to sign Russell for a fraction of the fee.

This waiting game also suggests a lack of overall commitment on both sides, which poses potentially more serious consequences for both parties and, of course, F1.

If you've enjoyed RaceFans' motor sport coverage during 2020, please take a moment to find out more about our Supporter Drive.

We're aiming to welcome 3,000 new Supporters to help fund RaceFans so we can continue to produce quality, original, independent motorsport coverage. Here's what we're asking for and why - and how you can sign up:

176 comments on “Why hasn’t Hamilton signed a new Mercedes deal yet? There’s a few million reasons”