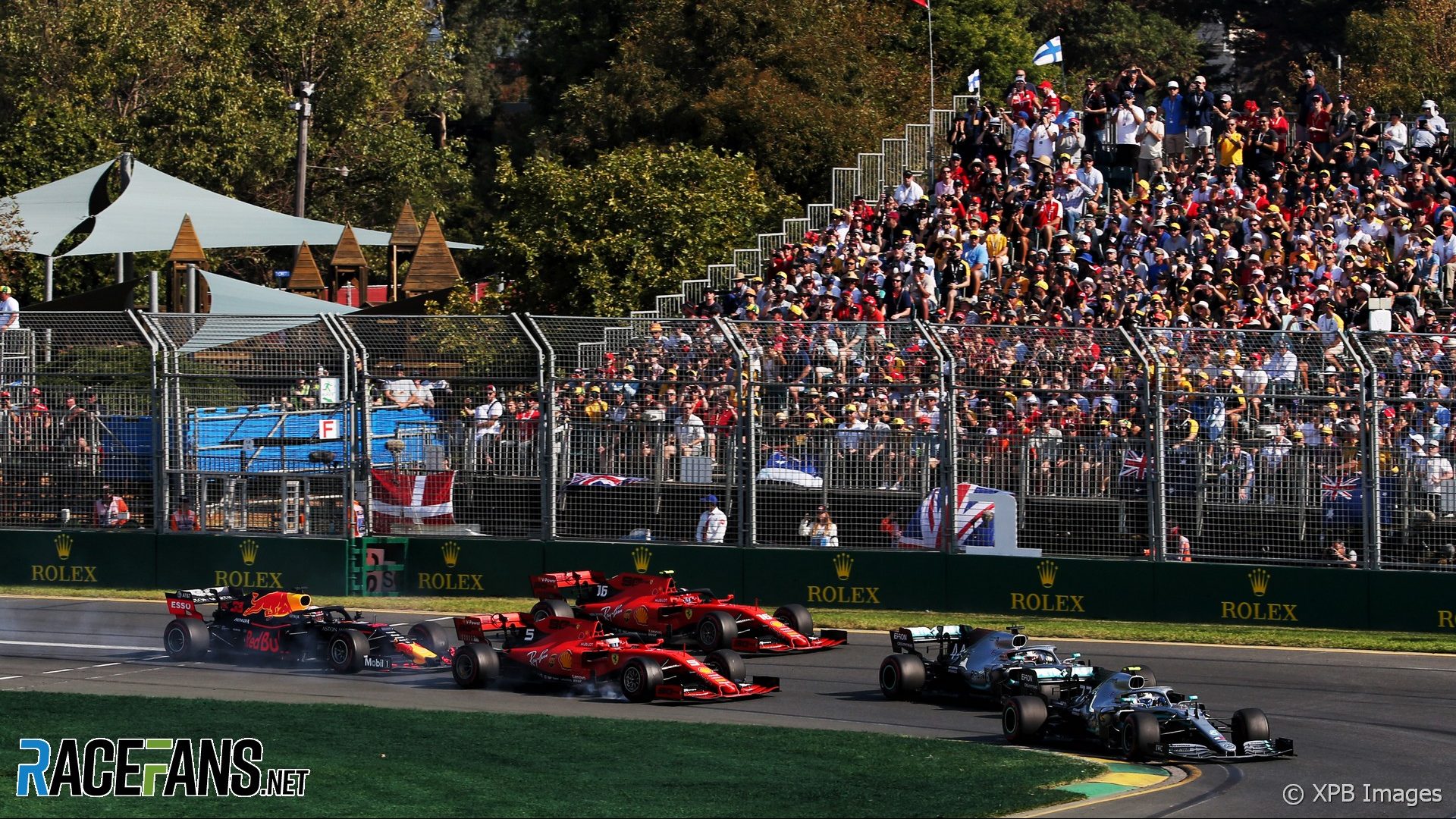 The Australian Grand Prix promoter wants to return the race to its traditional March slot on the 2022 F1 calendar following its postponement to November this year.

Speaking at the Albert Park circuit on Wednesday Australian Grand Prix Corporation CEO Andrew Westacott and the Sports and Tourism Minister of the Victorian government Martin Pakula provided some details about the postponed event.

Pakula and his government are keen for the race to return to its traditional season-opening March date next year and beyond.

“It’s not forever,” he said, “we’ll be certainly very keen to go back to our traditional season opening slot in 2022,” he said.

If that proves the case, the AGPC and its contractors face a four-week teardown after the November race and an eight-week track build in the lead-up to a mid-March 2022 grand prix – provided it does not determine that returning the Albert Park precinct to ‘normal’ for just three weeks between events is worth the multi-million dollar cost.

Next month’s Australian Open tennis tournament, which is also being held in Melbourne, is expected to be held in front of crowds approximately one-third the size of that in previous years. At the same time almost 1,500 players, support staff, officials and media who are expected to travel to Melbourne for the tennis, starting at the end of this week, will face a strict 14-day hotel quarantine – though players will be allowed to travel to local courts to practice for up to five hours a day, provided that they do not mix with anyone outside the event’s ‘bubble’.

Pakula confirmed this was one of the factors that prompted the postponement of the F1 round. “I accept the circumstances in F1 are somewhat different,” he said, “but had they not been able to do that we may have been having a similar conversation with tennis.”

No such lockdown would be possible prior to the rescheduled Melbourne F1 event, which is set to take place 14 days after the Brazilian Grand Prix.

Question marks over the full Albert Park program remain. The Supercars series has already confirmed a round at Melbourne’s Sandown Park on the now-vacant March 19th-21st weekend, but there is no word on whether the hugely popular championship will accompany F1 at Albert Park in November.

The series’ owners and teams split an appearance fee believed to be around AUS $1m (£566,000). The proximity of a round in New Zealand on November 6th-7th might mitigate against running the events back to back. The Porsche Carrera Cup, TCR Touring Cars, Touring Car Masters and S5000 categories were also due to race at Albert Park in March.

The roll-out of the AstraZeneca Covid-19 vaccine is expected to begin in Australia next month. Officials will hope its effectiveness – and the community’s success at suppressing the virus – will allow the November event can be run as close to normal as possible.

Phil Branagan has been a motorsport writer and editor for more than three decades. From his Melbourne base, he has contributed to publications around...
Read more about Phil Branagan, find all their articles and get in touch with them