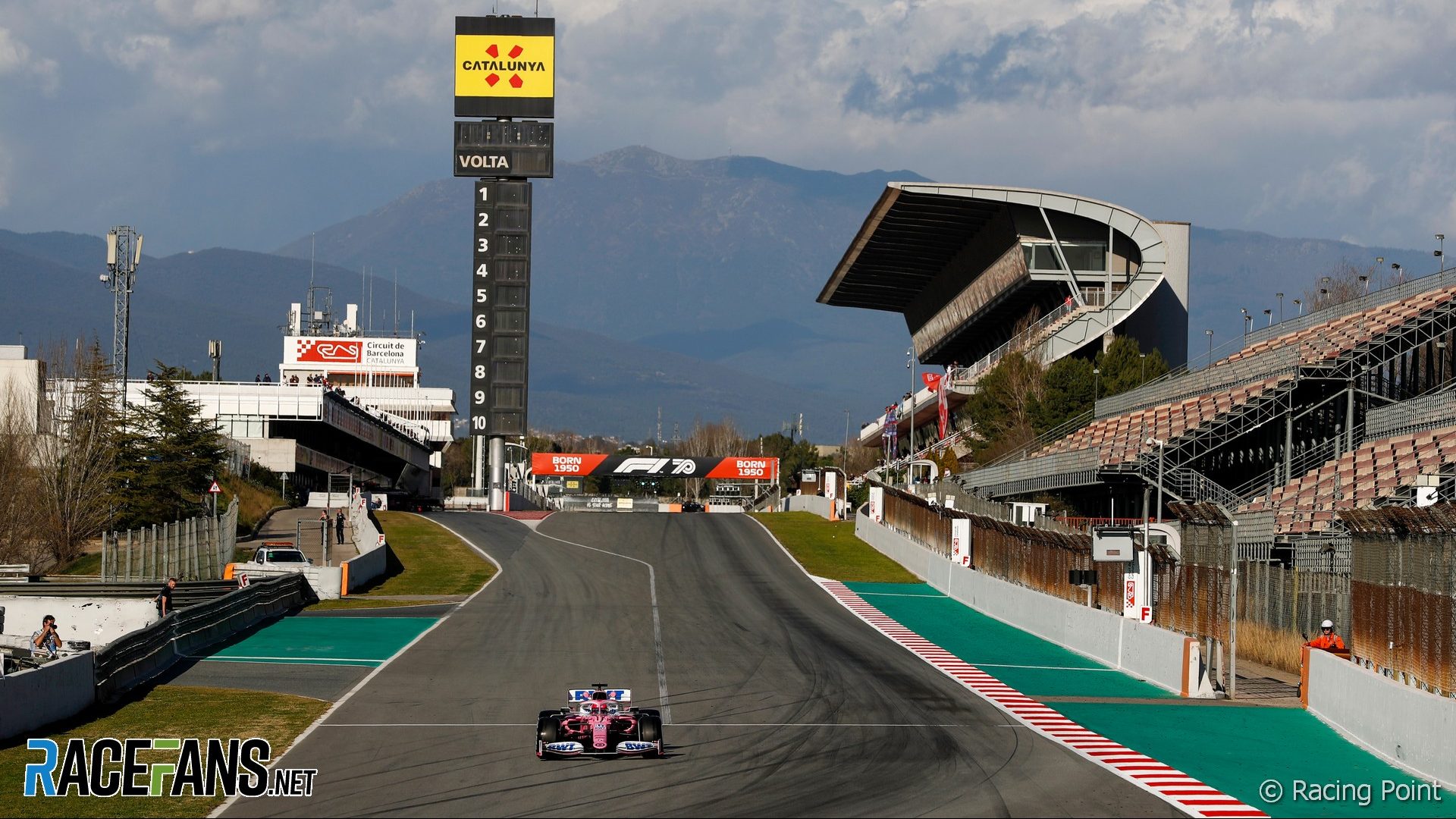 Formula 1 teams have agreed to delay and relocate pre-season testing, RaceFans understands. The move comes as changes were announced to the opening rounds of the new season.

A revised 2021 F1 calendar was revealed today. The Australian Grand Prix has been postponed from mid-March to November, making the Bahrain Grand Prix on March 28th the first race of the new season.

Teams have therefore agreed to delay pre-season testing, which was due to take place at the Circuit de Catalunya at the beginning of the month. It will now be held in Bahrain from March 12th-14th. Last year’s pre-season tests were concluded by the end of February.

Bahrain last held pre-season test sessions in 2014, which followed another test at Jerez in Spain. While testing in Spain offers the advantage of being closer to the teams’ bases, weather conditions at the desert track are more reliable and predictable.

Teams will have just three days of running with their new cars ahead of the season, compared to six last year. However their cars are expected to be substantially similar to those raced last year as the technical regulations are largely unchanged and a ‘token’ system has been introduced limiting how far teams can alter their previous designs.