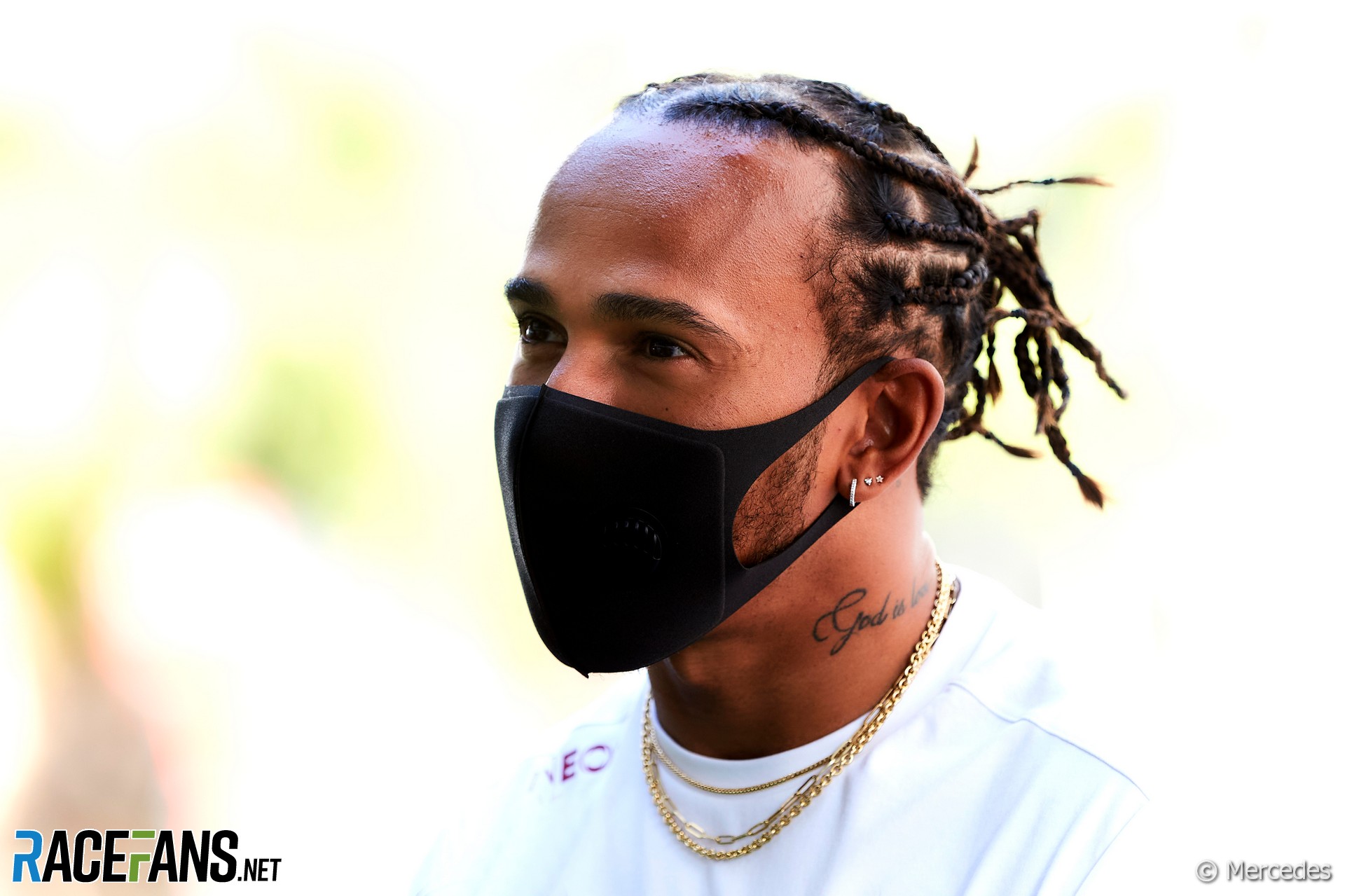 Lewis Hamilton has been voted the best Formula 1 driver of the year by RaceFans readers, for the fourth year in a row.

The Mercedes driver won the world championship for the seventh time this year. He dominated the season, winning 11 of the first 15 races, but missed the next round after testing positive for Covid-19. He returned in time for the final race of the year.

Max Verstappen, who finished third in the championship after winning two races, came second in the voting. His new team mate for the 2021 F1 season, Sergio Perez, was third.

RaceFans F1 Driver of the Year poll winners since 2010

Here is who you voted as Driver of the Weekend for all of this year’s races, plus who won the official F1 poll for Driver of the Day: