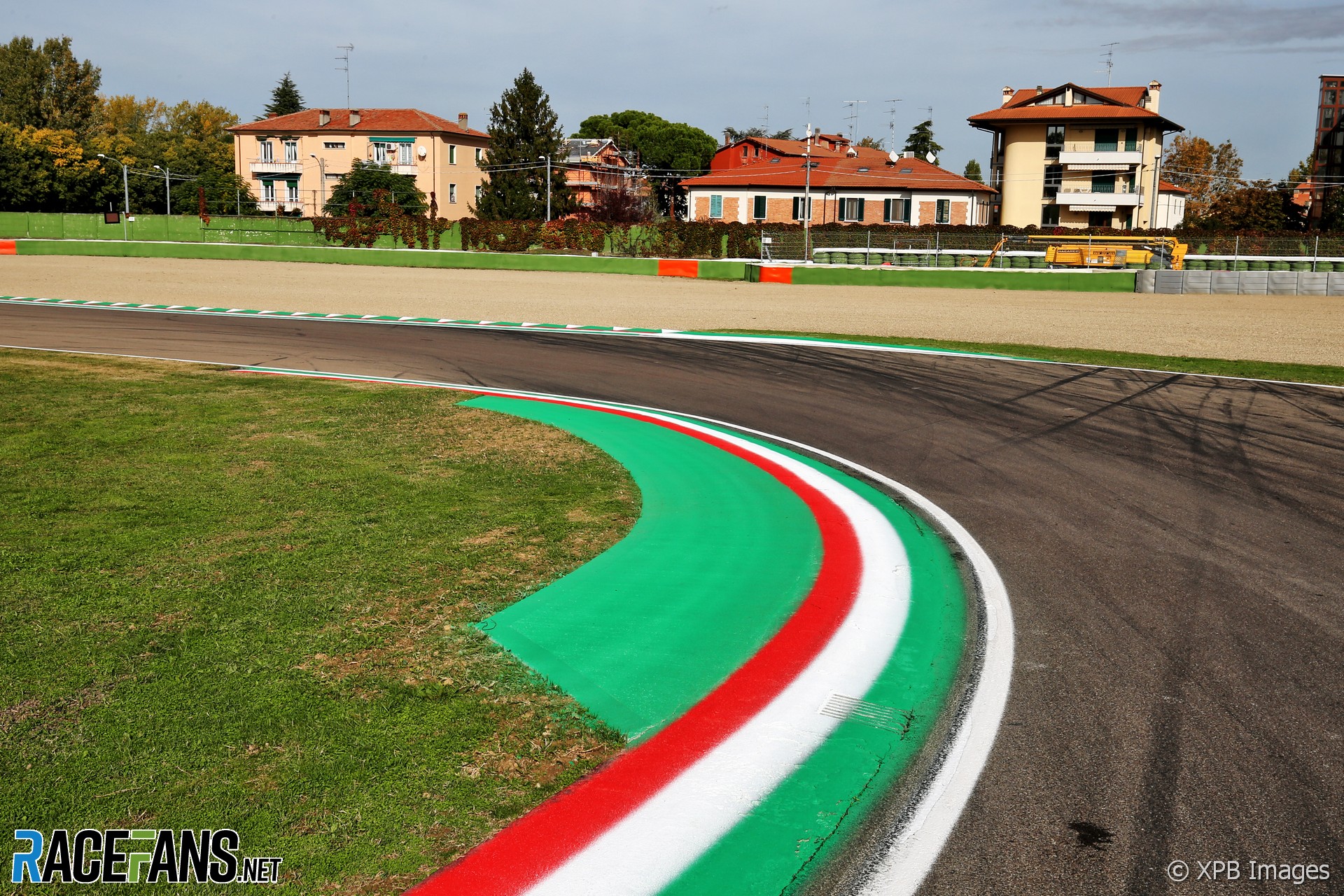 Formula 1 has returned to Imola’s picturesque parkland circuit, which hasn’t held a round of the world championship for 14 years, for this weekend’s Emilia Romagna Grand Prix.

The track has had a few changes since Michael Schumacher won the last San Marino Grand Prix in 2006. It was previously overhauled in 1995, the year after the terrible crashes which claimed the lives of Ayrton Senna and Roland Ratzenberger, many tributes to which have been left at the track.