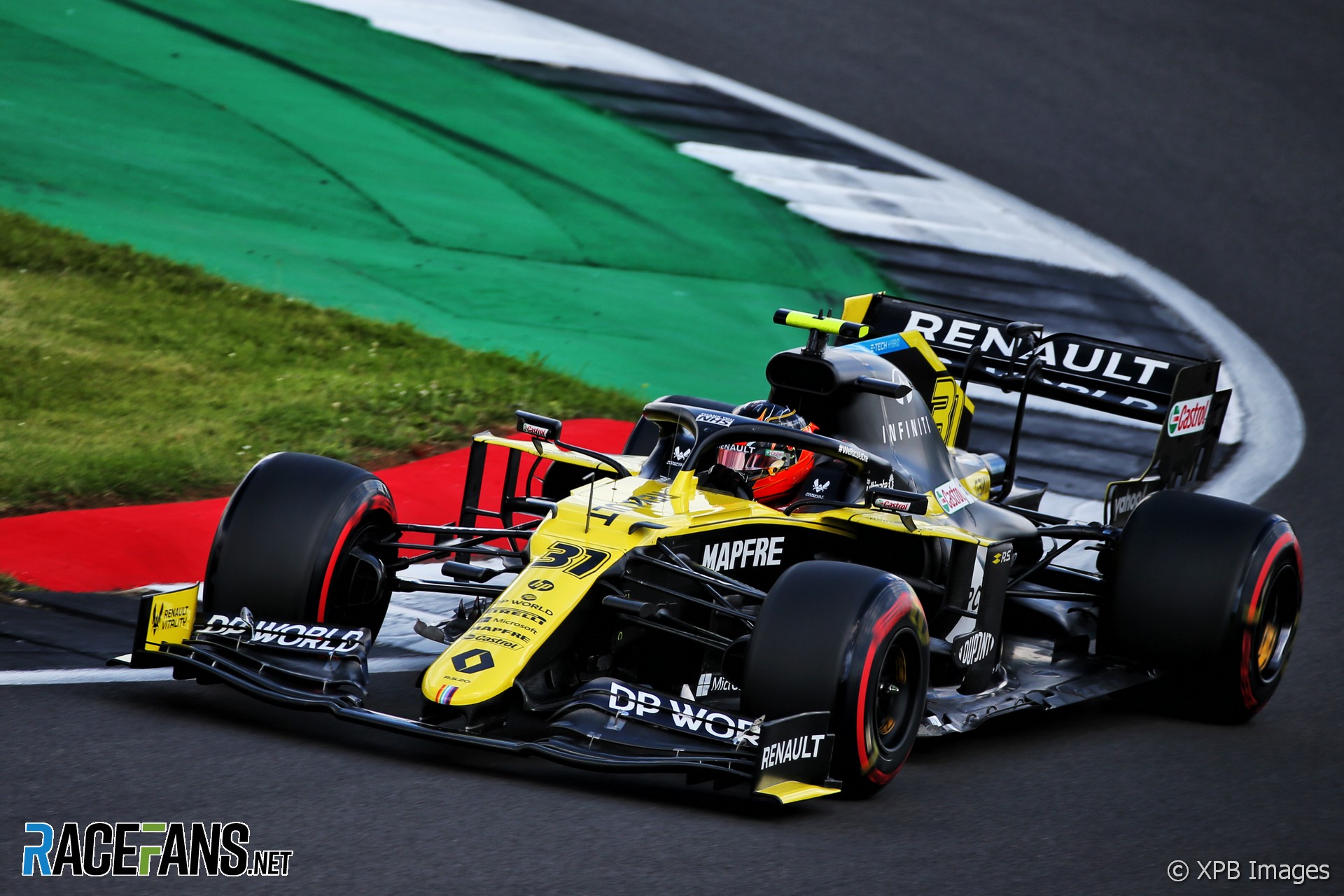 Esteban Ocon has been cleared of impeding Kimi Raikkonen in today’s qualifying session.

Raikkonen made his unhappiness with the Q1. incident clear, complaining about Ocon on his radio. The Alfa Romeo driver failed to progress into the next stage of qualifying.

But after hearing from both drivers the stewards ruled that while Raikkonen may have suffered an aerodynamic disadvantage because of his proximity to the Renault driver, it was not sufficient to be considered impeding.

“Towards the end of Q1 entering the final complex of turns, Raikkonen’s car was rapidly closing with Ocon,” the stewards explained.

“In the hearing, Raikkonen stated that because of the position of Ocon’s car through turn 17 to turn 18 his aero was affected negatively and that he was impeded.

“Ocon stated that he was advised of the position of Raikkonen by his team, and prior to entering turn 16 looked at the relative position. He felt that there was a significant gap. He then accelerated through turn 17 to start his lap. Raikkonen felt that by failing to accelerate early enough Ocon impeded him.

“The stewards reviewed the video and while they accept that Raikkonen’s aero may have been affected in his lap, the cars were never close enough, especially compared to previous cases, to constitute ‘unnecessary impeding’ which is the text of the regulation.”

2 comments on “Ocon did not impede Raikkonen in qualifying, stewards rule”