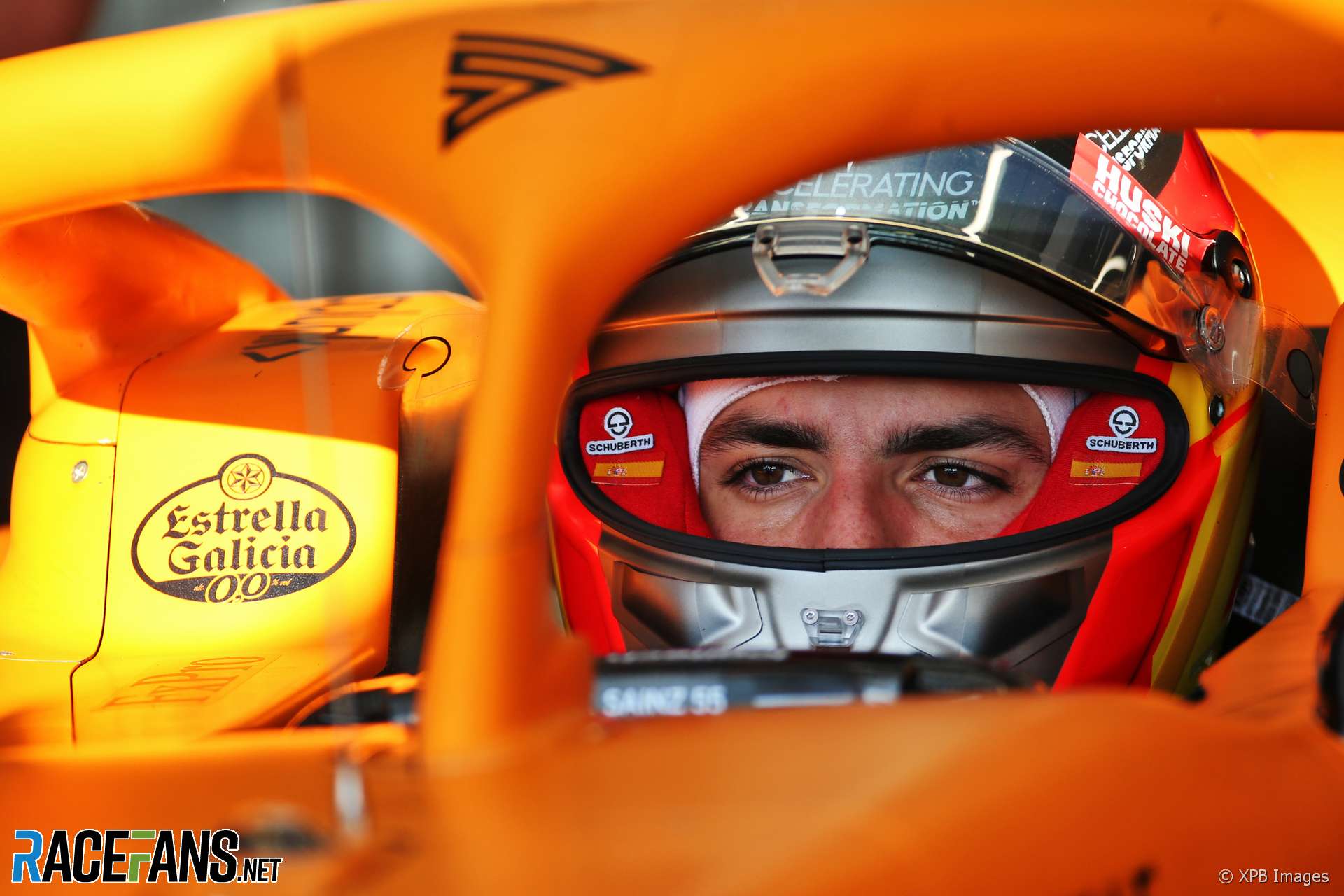 Max Verstappen believes one of his former team mates is likely to take the seat at Ferrari which Sebastian Vettel has vacated.

In a social media interview with former F1 driver David Coulthard, the pair discussed rumours Carlos Sainz Jnr and Daniel Ricciardo are in the running for Vettel’s seat.

Verstappen and Sainz drove together at Toro Rosso in 2015 and the first part of the 2016 season before Verstappen was promoted to Red Bull.

Sainz was passed over for promotion to the top team and spent a year on loan to Renault in 2018. He was replaced by Ricciardo and moved to McLaren, where he ended 2019 sixth in the championship, and leading midfield driver.

Verstappen extended his contract to drive for Red Bull at the beginning of this year, ruling him out as a possible replacement for Vettel. “It’s definitely not me, I can tell you,” he said. “I’m at Red Bull.”

“It’s a great team and I’m sure they will make the right decision about the next driver,” he added.