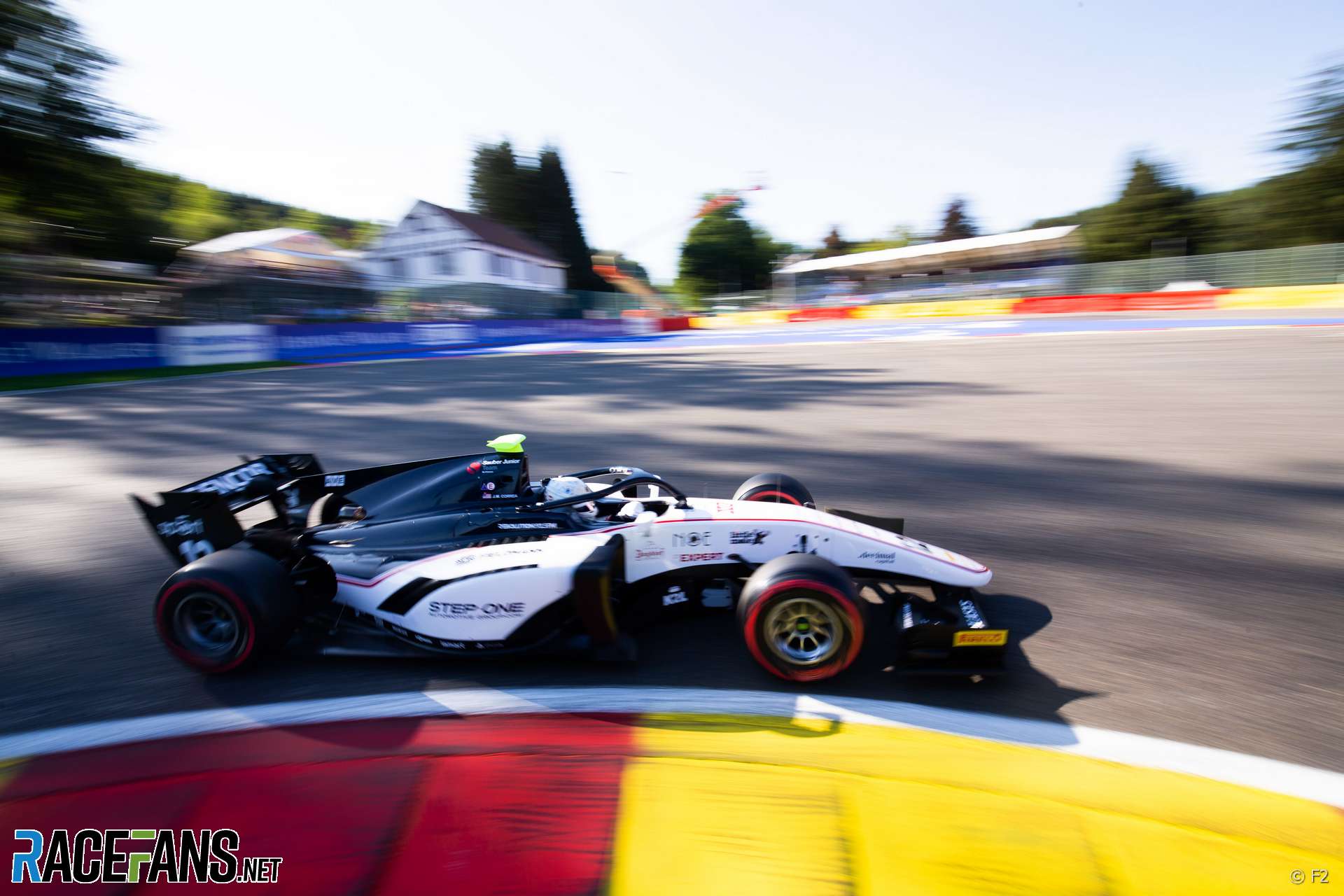 In the round-up: Juan Manuel Correa, the Formula 2 driver who sustained serious leg injuries in the crash which claimed the life of Anthoine Hubert last year, raises questions over the FIA’s summary of its investigation into what happened.

Now that #Fit4F1 18-inch testing is done @circuitodejerez, here’s the schedule for our private #F1testing with all the teams for the rest of 2020, using mule cars with 18-inch 2021 prototype tyres @F1 pic.twitter.com/xFLh7zejtm

Been watching some friends racing on a simulator . Doing only 5 races this year I am thinking that I need to get one and start practicing . What do you think @rubarrichello ?

"for nine races of the year we have motorhomes carted around by trucks, a large fleet of trucks, that give the teams the facilities they need. For the other 15 races, they are quite happy to use whatever's there when they turn up on Thursday."

"Originally, the Six Hours of Spa conflicted with Formula E on the first weekend of May while Sebring was due to clash with the Sanya E-Prix in March."

Lay out a list of ‘tier-2’ single-seater championships (in my opinion only F2, IndyCar, Super Formula qualify): at least one feature race win (not due to a reverse grid) in those makes you eligible for F1.

Lay out a list of ‘tier-3’ championships (international F3, Indy Lights, Eurocup Formula Renault, Formula E until performance increases): at least a title at that level makes you eligible for F1.

Lay out a list of ‘tier-4’ championships from which you absolutely cannot make the jump to F1 (typically Formula 4 and lower).

Finally, the ‘unlisted’, all non single-seater series (prototypes, GT, touring cars, rally, motorcycling): discretionary, but you should have at least one title in a reasonably high-performing category with a reasonably international field, definitely backed up by F1 testing experience and some free practice benchmarking.

No particular length of validity providing the drivers are competing regularly. Drivers coming back from a lengthy break would have to fall into the ‘discretionary’ class.

Downside is, this is still a system that the FIA could have used, albeit less subtly, to favour its ladder and demolish the junior formula landscape. Talent-wise, it wouldn’t change much (Max Chilton, Yuji Ide and Ricardo Rosset met these criteria), but it would just make things more straight-forward. And it still does what the points system set out to do: to disqualify future Max Verstappens (and Jenson Buttons 15 years earlier) who are in a hurry to be yanked out of the junior categories.
FlyingLobster27