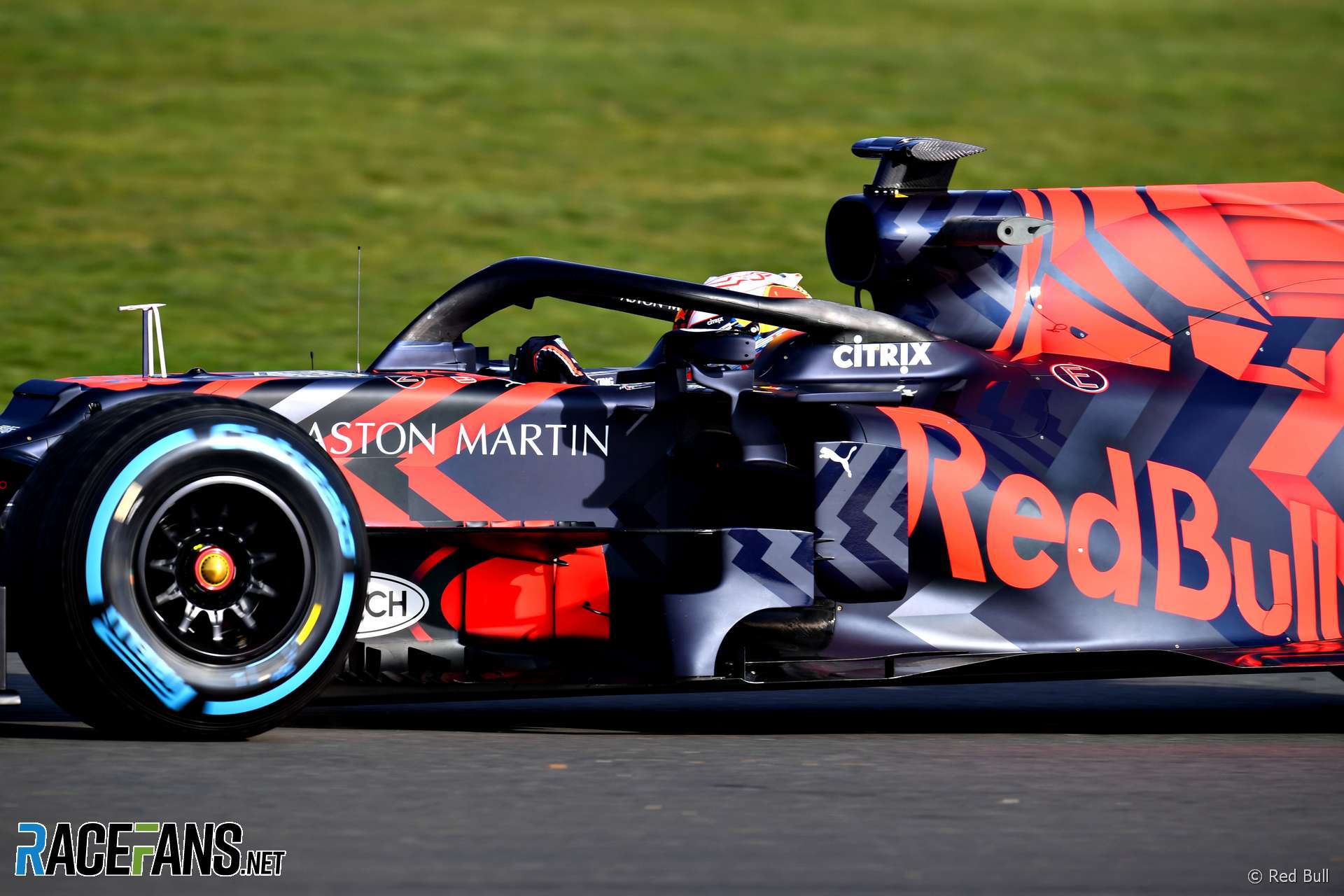 Red Bull has become the final F1 team to confirm its launch plans for the new season. Its RB16 will appear for the first time on Wednesday 12th of February.

[smr2020test]The Honda-powered squad, which won three races last year, will therefore be the second team to present their 2020 machine. Ferrari will kick-start the launch season when it presents its new car in Reggio Emilia on the day before Red Bull.

Red Bull and Ferrari will join McLaren and Mercedes in presenting their new cars on consecutive days at the beginning of next week.

Renault and Alpha Tauri also have launch events plans for next week – the latter presenting its new identity following its transformation from Toro Rosso during the off-season – but neither has confirmed whether its new car will be presented. Racing Point’s launch on February 17th is also expected to involve a livery presentation on last year’s car.

Teams will have a total of six days to test their cars, excluding their limited mileage filming days, before the first race of the 2020 F1 season in Australia on March 15th.