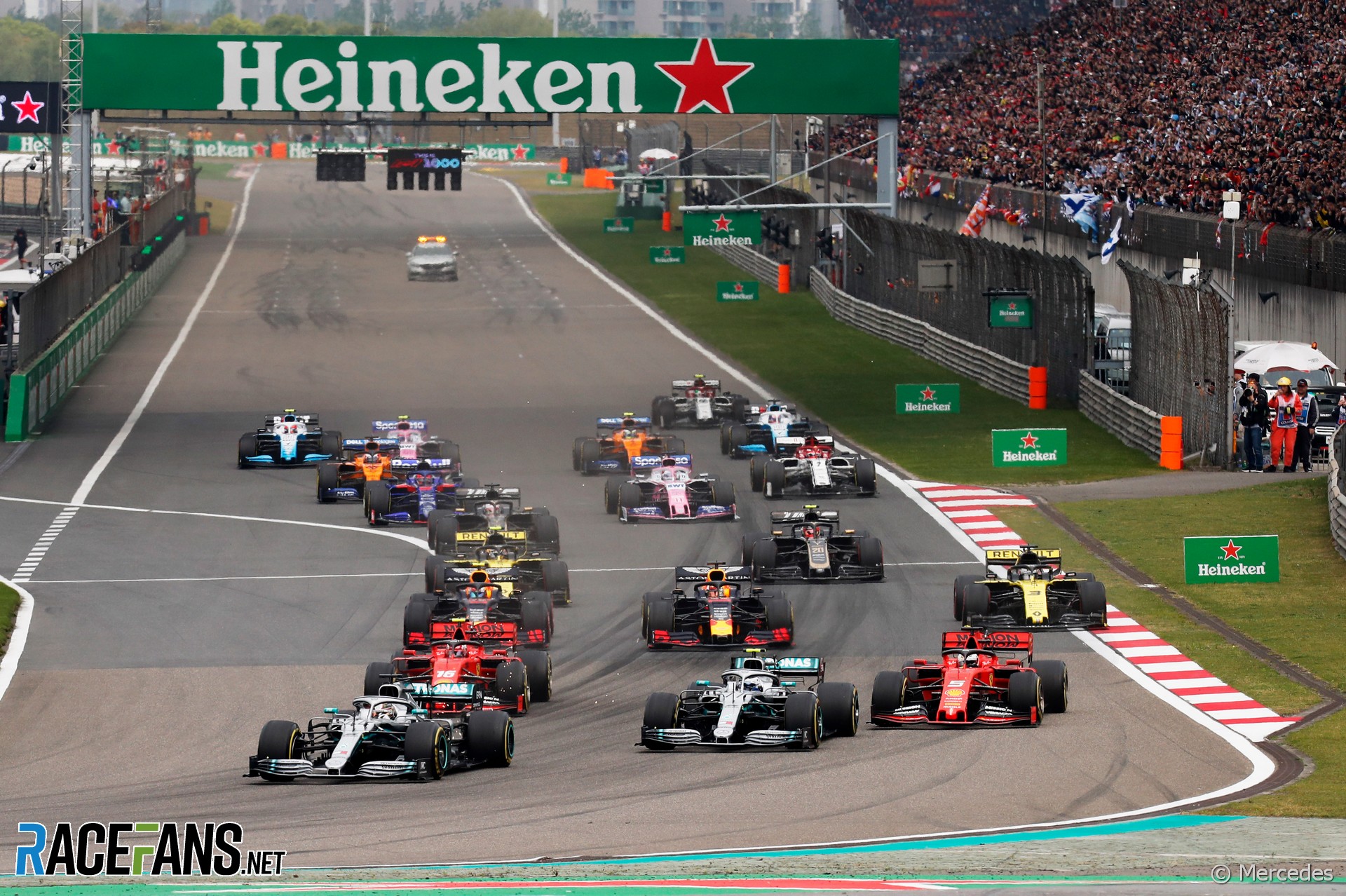 In the round-up: The coronavirus which originated in Wuhan, China and is believed to have caused over 130 deaths could prevent April’s Chinese Grand Prix from going ahead.

RaceFans operates thanks in part to the support of its readers. In order to help fund the development and growth of the site please consider becoming a RaceFans Supporter.

For just £1 per month/£12 per year you will also be upgraded to an ad-free account. Sign up and find out more below:

"Both F1 management and the governing FIA are monitoring the situation to consider their options for the Chinese Grand Prix in Shanghai, which is scheduled for 19 April. Although the virus originated in Wuhan, the Shanghai Health Commission has acknowledged that 13 new cases were identified on Monday in Shanghai, taking the total to 66."

Miami Gardens is hosting another Super Bowl, but what’s in it for the city? (Miami Herald)

"A group of Miami Gardens residents is planning to protest the auto racing proposal outside the stadium before the Super Bowl on Sunday."

A letter to my younger self: Scheckter (F1)

"1979 world champion Jody Scheckter reveals the advice he would offer his younger self upon entering Formula 1."

"As a former F1 driver himself, Delétraz’s father, Jean-Denis, initially saw it as the safer option for his son – refusing to let him kart competitively before he was 10-years-old. That was, until their strive for perfection and naturally competitive instinct saw them build a soapbox which hit dangerously high speeds. "

#F1 has confirmed the starting times for the #JapaneseGP sessions. The race will begin one hour earlier than last year. Details:https://t.co/rUMNlxXgRz

Get ready to hear our 2020 car roar into life 🤩 https://t.co/fcZh3qEtK1#essereFerrari 🔴 #Seb5 #Charles16 pic.twitter.com/mtX3mMyC6G

Stop scrolling. ✋
Turn up your volume. 🔊
Listen as the #MCL35 comes to life. 🤩 pic.twitter.com/TINuIXxQjh

Pirelli have been announced as title sponsors for the Formula 1 2020 British and Japanese Grands Prix. @SilverstoneUK @suzuka_event @F1

To be even more fair – we did not state they were leaving, we said it was under consideration and they would remain as engine supplier either way, so Mercedes would still be in @f1, but not as team owner. Semantics cleverly answered.

Hamilton responds to reports claiming he was demanding up to $90 million from Mercedes.#F1 pic.twitter.com/0JP2TFkq1T

How many F1 teams could be weighing up the possibility of leaving the sport?

I’m not really surprised that Mercedes corporate is under pressure to abandon F1, especially given the magnitude of their lay-offs.

It will boil down to simple maths. Is their investment in F1 getting them equal value in sales. Or more particularly, would sales be impacted by their leaving F1. The sale price of the team may also have some bearing – I doubt that Stroll/Wolff have deep enough pockets to effectively buy it out without attracting another investor from somewhere.

I also suspect that there will be similar meetings in similar board rooms this year.

The most likely candidate I believe would be Red Bull. At some point the owner might just decide that it’s not worth the money.

Let’s also not forget that Renault has a number of corporate woes so I’d not necessarily see them being super positive about staying either.

It will be interesting to see what incentives Liberty may have to offer up to hold the competition together.
DB-C90 (@dbradock)

21 comments on “Coronavirus could post threat to Chinese Grand Prix”