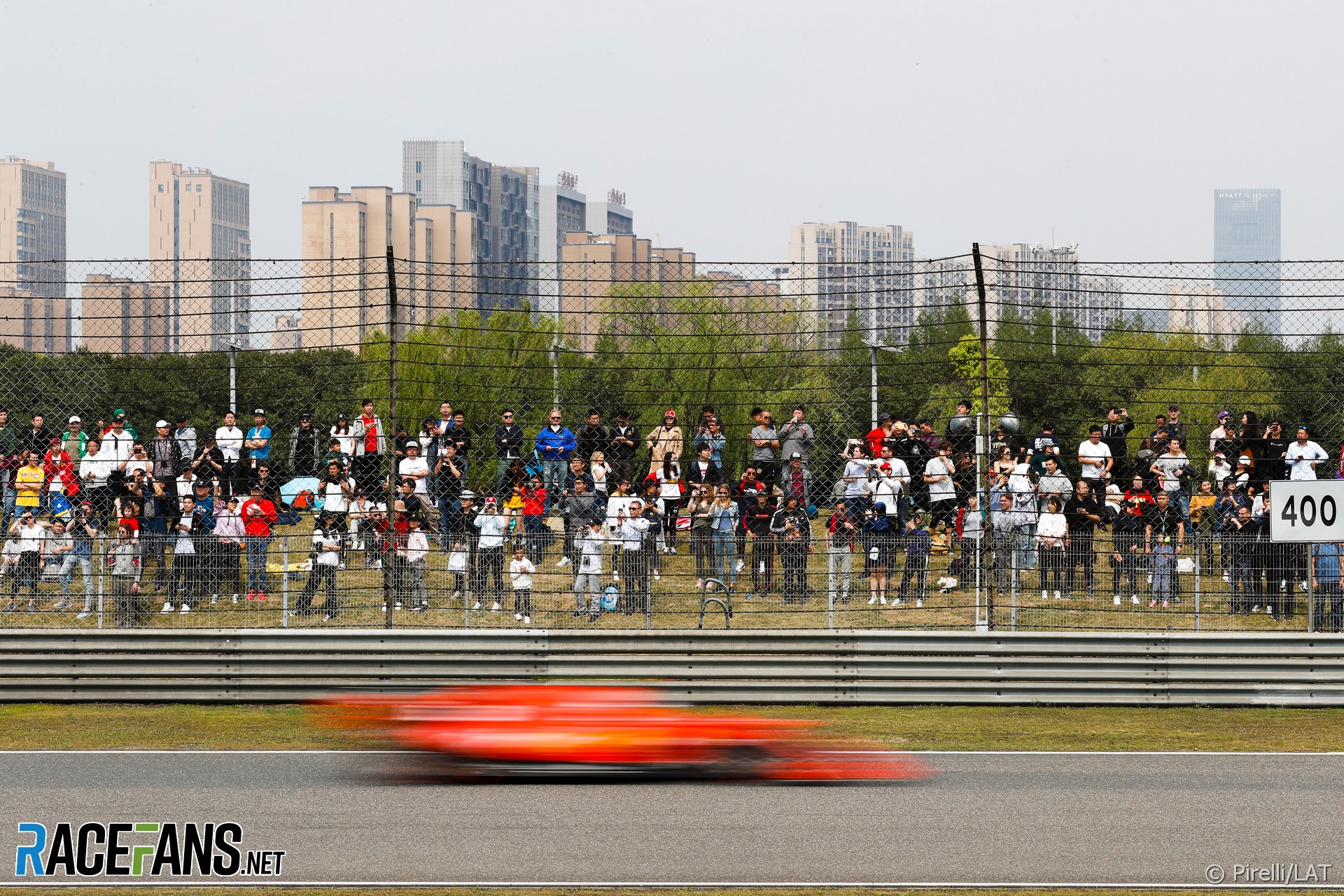 The FIA has indicated it is prepared to make changes to its calendar of motor racing events, potentially including Formula 1, in response to the spread of the coronavirus throughout China.

China has reported over 7,000 cases spread across the country, and 170 deaths attributed to the virus. It is believed to have originated in the city of Wuhan, which has been closed off in an effort to contain the outbreak.

Formula E is due to visit Sanya, an island some 700 kilometres south of Wuhan, for a race on March 21st. Formula 1’s Chinese Grand Prix will be held at the Shanghai International Circuit, 500km east of Wuhan, from April 17th-19th. Shanghai will also host other FIA-sanctioned GT races later in the year and the World Touring Car Cup is due to visit Ningbo in September.

“Following the coronavirus epidemic that broke out in China at the beginning of the year, the FIA is closely monitoring the evolving situation with relevant authorities and its member clubs, under the direction of FIA Medical Commission President, Professor Gerard Saillant,” said the FIA in a statement.

“The FIA will evaluate the calendar of its forthcoming races and, if necessary, take any action required to help protect the global motor sport community and the wider public.”

[smr2020test]The virus has already had an impact on other international sports. The International Ski Federation has cancelled the downhill and super-G races which were due to take place on February 15th and 16th in Yanqing. The World Indoor Athletics Championship in Nanjing, which was scheduled for March 13th to 15th, has been postponed by a year.

The potential spread of the virus beyond China’s borders may also prove a concern. The city of Hanoi, which is due to host its first grand prix on April 5th, lies close to Vietnam’s northern border with China.

The last time a scheduled F1 race did not go ahead for anything other than contractual reasons was in 2011, when the season-opening Bahrain Grand Prix was postponed and later cancelled for security reasons after a month-long protest in the capital was forcibly suppressed.