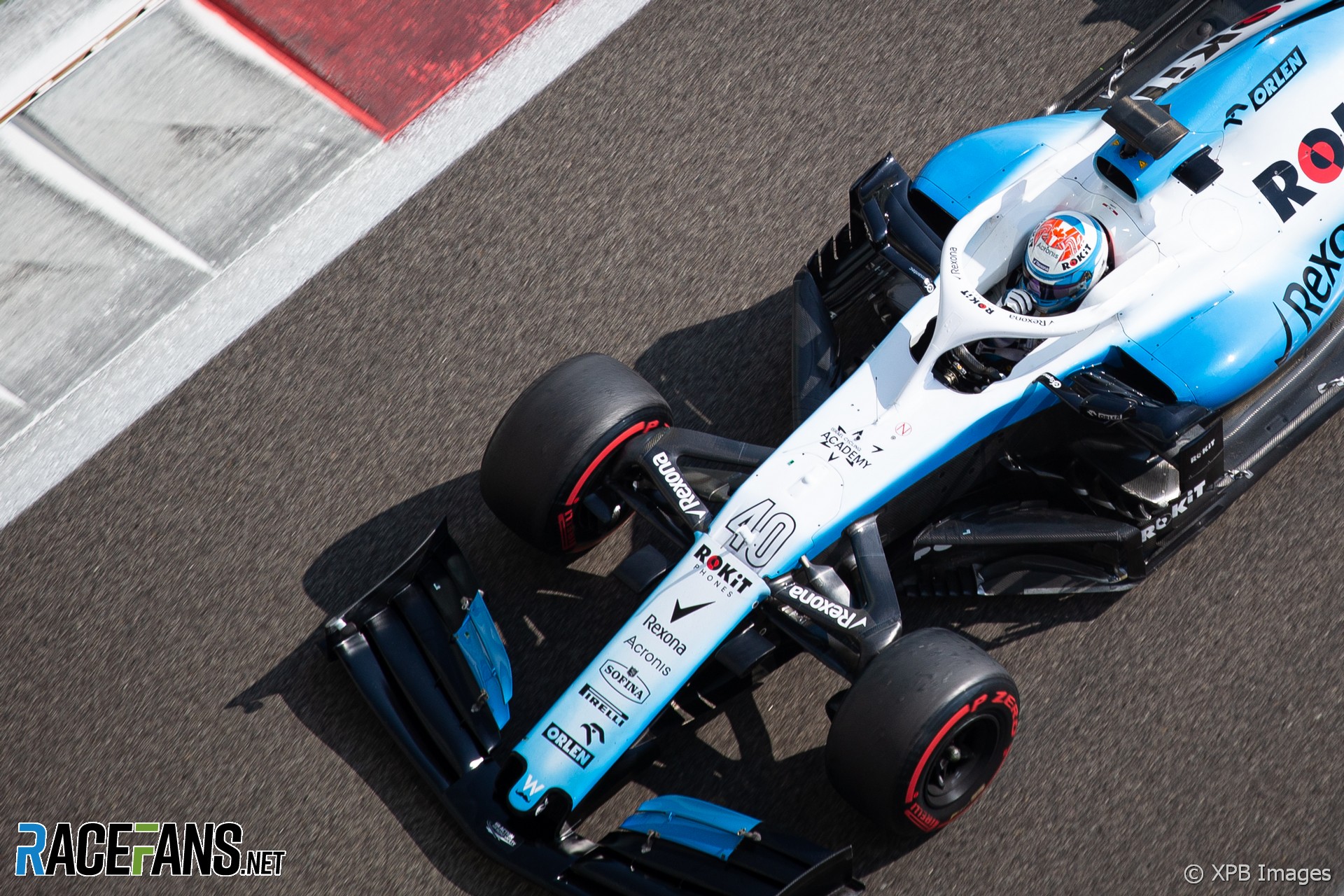 Williams has hired two new senior members of its technical team ahead of the start of the 2020 F1 season.

Worner arrives at Williams from Red Bull, where he has spent the last 17 years, having joined the team when it was banded as Jaguar. He previously held the role of deputy chief designer, which he rose to in 2014.

His new deputy Carter has spent the last four years as Renault’s head of composite design. He previously worked for McLaren, Arrows and Reynard.

The team has also appointed another engineer with the same surname, Adam Carter, to the role of chief engineer.

Williams is rebuilding its technical team following a series of high-profile exits. It parted ways with former chief technical officer Paddy Lowe following its disastrous start to last season when its FW42 chassis wasn’t completed on time for the start of testing, and lagged well off the pace of its rivals all year long.

“Dave and Jonathan bring enormous experience, knowledge and skills to the Williams team,” said deputy team principal Claire Williams. “We are delighted that they are joining us in the near future.

“They will strengthen our design capabilities and work closely with Adam Carter, our chief engineer, and the other senior members of the engineering team on the design and development of the next generation of Williams F1 cars.”