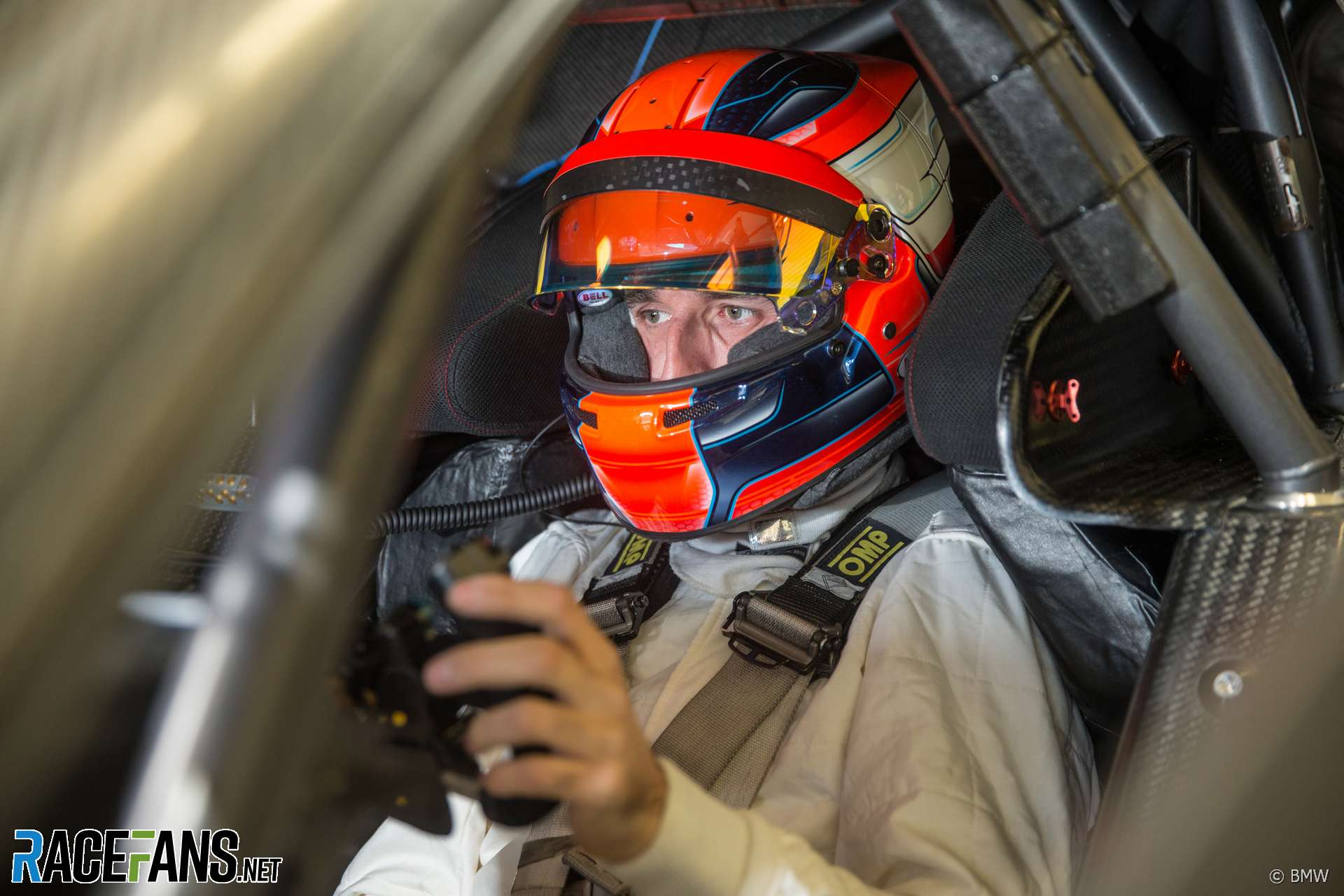 Robert Kubica hasn’t ruled out the possibility of returning to racing in Formula 1 if he is able to remain in the paddock.

The former Williams driver, who tested a BMW DTM car last week, has been chasing a role at Haas next season which would include opportunities to drive during some practice sessions.

Asked whether he believes the Abu Dhabi Grand Prix was his final start in F1, Kubica said: “You never know. Realistically I have to take it as a big chance [it was my] last race. But you never know in your life.

“But as I say I am keeping my feet on the ground and realistically there is much higher chance that this was last race than I will race again. This is, I think, a realistic overview.”

Kubica is keen to continue racing in another category next year.

“The last 10 years I learned a big lesson that not necessarily if everything is under control in your life,” he explained. “In the past, I did have a contract for another three years of racing and I ended up in the hospital with half of my body damaged and nearly lost my life.

“So hopefully this time will be the different time, completely the opposite. I have no drive for next year. But who knows? Things might change quickly. But as I said I want to race.”

He said it would be “a waste of time” to have put so much effort into returning to racing and not continue competing in another championship.

“Probably the categories which I could race next year are completely different. Every category is different, so it will not be easy.

“But I came back to the racetrack to race. I miss racing. In rallies you don’t race wheel-to-wheel. This year we didn’t have a lot of moments racing wheel-to-wheel but when we had I enjoyed it. So that’s why I want to race.”

24 comments on “Kubica: Return possible if I stay in F1 paddock”