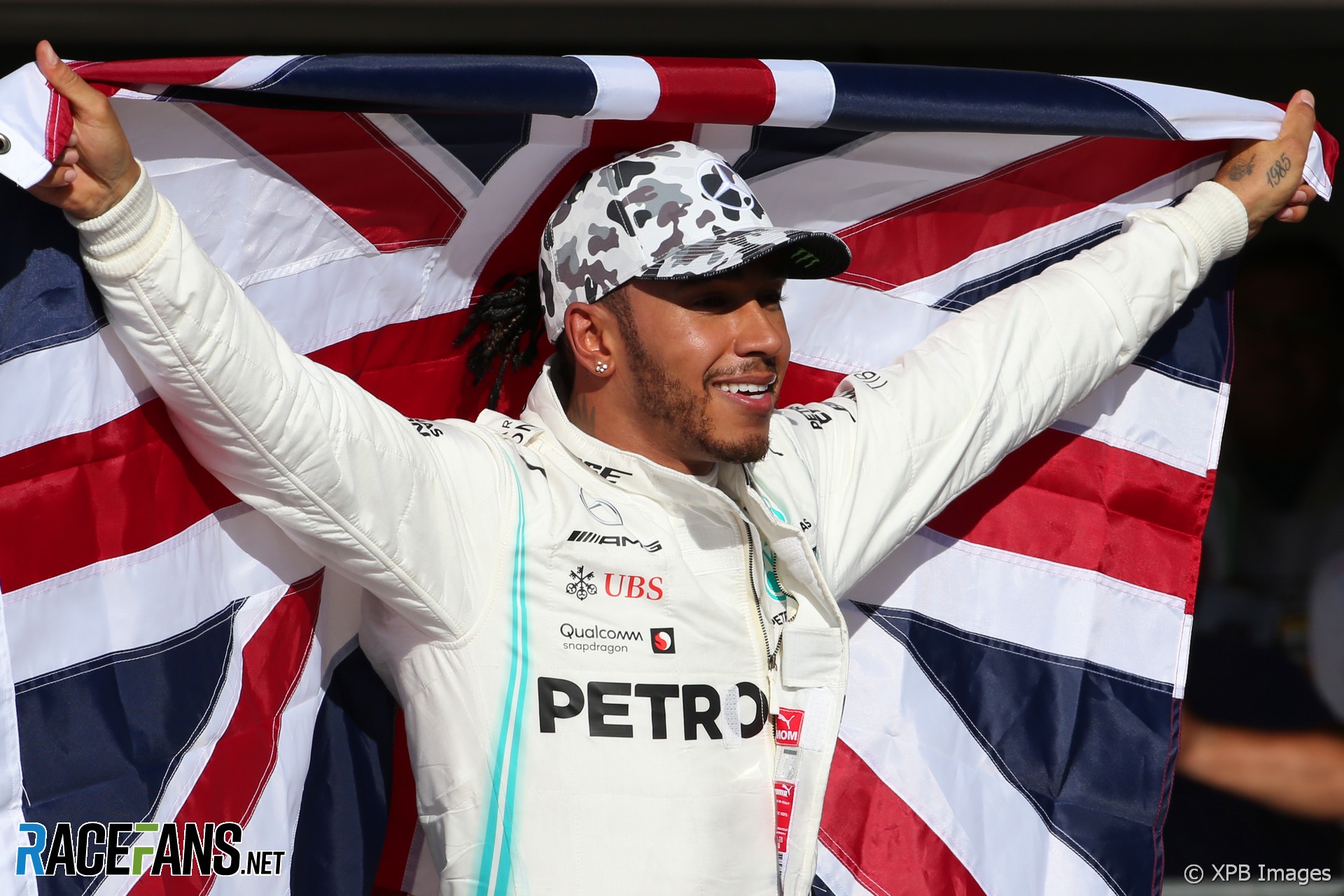 When Lewis Hamilton began the pursuit of his sixth world championship title, it seemed for a short while like he might have a fight on his hands.

Ferrari began testing strongly, and though Mercedes made clear gains after introducing a major aerodynamic upgrade at the second test, there was a widely-held perception the red team were the ‘winter world champions’. It was a surprise, therefore, when they failed to mount a serious challenge to Mercedes at the season opening race in Australia.

Hamilton didn’t win it, however. He beat Valtteri Bottas to pole position but his team mate got to turn one first and pinched the win – and finished 20 seconds up the road from his team mate.

In Bahrain Ferrari swept the front row. Perhaps Melbourne had been outlier, an unrepresentative blip, and they had in fact gained the upper hand. But, in what would become a familiar pattern, the red cars conspired to blow their chance at victory.

Charles Leclerc was well on the way to a shock win in his second race as a Ferrari driver when a power unit problem struck. Hamilton, who had already fought his way past Sebastian Vettel in a scrap which left the other Ferrari pointing the wrong way, inherited the win. But there was no mistaking the threat from the red team.

Bottas kept Hamilton off pole position at the next three races. In China he didn’t get away well, and Hamilton won, but in Azerbaijan Bottas held on for his second victory of the season.

At this point it was still possible to believe Hamilton could be denied the title this year. Bottas was a consistent threat in qualifying. Ferrari demonstrated their awesome straight-line performance again at Baku, another missed chance to win, after Leclerc trashed his car in qualifying.

Then Hamilton reeled off four wins in succession. He picked Bottas off at the start in Spain, brushed off an attack from Max Verstappen in Monaco, ground Vettel down into a race-losing error in Canada and simply drove away from the competition in France. Demonstrating his determination to grab every point available, he almost claimed the bonus point for fastest lap on an old set of tyres at Paul Ricard, falling short by just two-hundredths of a second.

With just over a third of the season gone the chances the title would be won by someone not in a Mercedes looked slim. Ferrari had already missed out on three potential wins, which became four when Verstappen barged past Leclerc to win at the Red Bull Ring.

Bottas, though, was still in touching distance: Third in Austria cut Hamilton’s lead to 31 points. But that gap doubled in the three-race run to the summer break.

The pair fought thrilling at Silverstone, and though the battle was ultimately decided by a Safety Car, Hamilton was on course for another home win before then. The German Grand Prix was a disaster for the team – both drivers went off, Bottas definitively, while Hamilton salvaged two points on a day when he told the team to park his car.

The worst for Bottas came in Hungary, where an over-aggressive start dropped him into the pack, and Hamilton hunted down Verstappen for win number eight, and a 62-point title lead.

After the summer break Ferrari finally hit their stride. And still it was not Vettel, Hamilton’s closest title contender of the last two seasons, who led the charge, but Leclerc. His to-the-limit fight with Hamilton at Monza, and rapturous victory in front of the Tifosi, was a highlight of the season.

The 22-year-old’s points tally at this stage might be even more impressive had Ferrari twigged early enough just what a diamond talent they have unearthed, and not wasted quite so much of his time telling him to stay behind Vettel, or let Vettel pass him or – most shamefully – not complain about their strategy handing his win to Vettel.

But even with a perfect season, it’s doubtful either driver had the machinery to stop Hamilton. Bottas gave him a closer run than he did in either of his previous seasons at Mercedes, and earned himself another year at the team by doing so. But he simply hasn’t been quick enough often enough to keep his team mate from the silverware.

To Bottas’s credit, when he arrived at the Circuit of the Americas for this weekend’s race he said he wouldn’t want to be measured against a weaker team mate than Hamilton, even if it improved his chances of winning the championship. It’s a sentiment which deserves respect, as it’s increasingly clear to all but Hamilton’s most blinkered critics that he is one of the greatest talents the sport has ever seen.