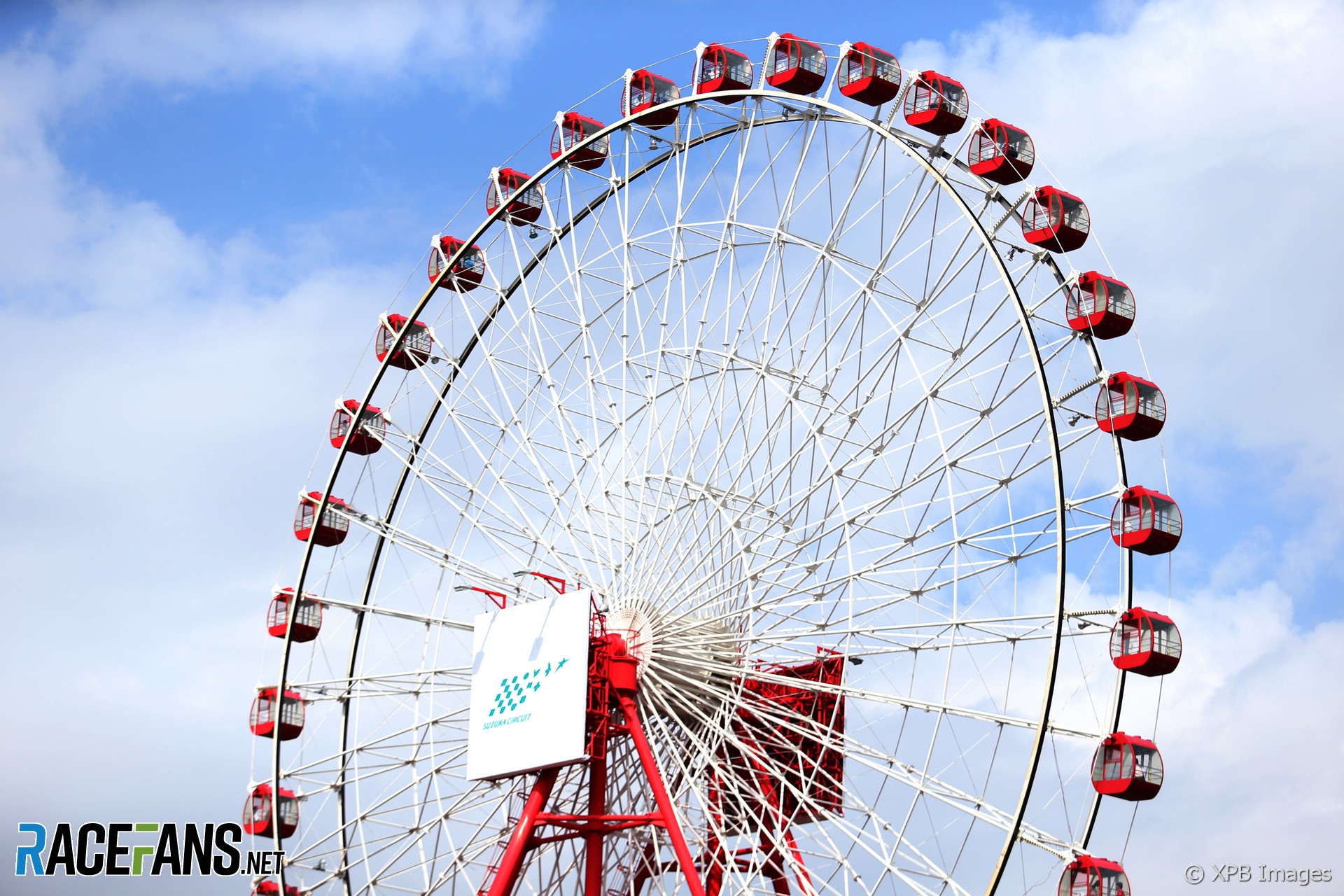 Two Formula 4 races supporting Formula 1’s Japanese Grand Prix have been cancelled due to the threat from Super Typhoon Hagibis.

Organisers announced on Thursday the two non-championship races would not take place in order to give priority to the F1 event schedule.The decision came after all parties involved in running the race said they were “closely monitoring” the approaching storm and “every effort is being made to minimise disruption to the Formula 1 timetable.”

The F4 cars were due to run on track following F1 second practice on Thursday, then qualify on Saturday and hold races on Saturday afternoon and Sunday morning. The cancellation of their weekend leaves F1 sharing the circuit only with the Porsche Carrera Cup Japan, which has a single 10-lap race on Sunday morning.

Hagibis threatens to bring heavy rain throughout Saturday which could rule out any running at the circuit tomorrow. The organisers of the Rugby World Cup have announced the cancellation of two matches on Saturday which were due to take place in locations on the storm’s expected path.

F1 drivers are preparing themselves for the possibility they won’t be able to take to the track on Saturday.

“It’ll be pretty clear come Saturday what the situation will be,” said George Russell. “I think we can handle quite a lot of water it’s just the standing puddles, the aquaplaning, that is the biggest limitation for us. I’m sure they’ll make the right decision.”