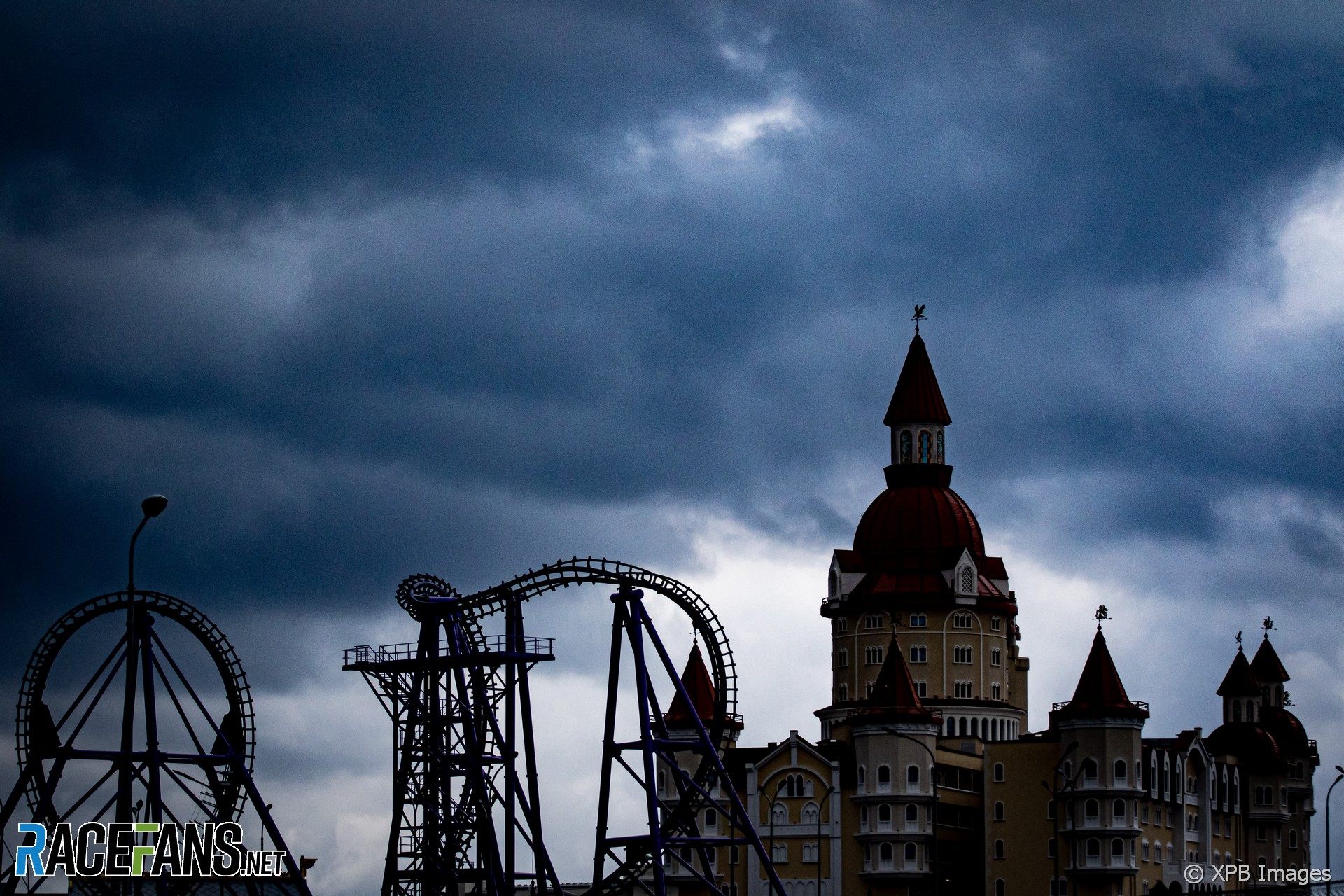 As @DieterRencken arrives in Sochi for the Russian Grand Prix it quickly transpires the Black Sea resort won’t be welcoming Formula 1 for much longer.

Depart home by car for Dusseldorf: my flight routing takes me from the German city via Moscow to Sochi, a 15-hour door-to-door journey for 2800km direct distance. That illustrates not only how convoluted are itineraries to Sochi, but also how remote the Black Sea resort is in global terms. In contrast a direct Brussels-Singapore flight (thrice the distance) takes 11 hours, with no visa requirements.

En route I consider the information I received on Tuesday from a solid source that the Russian Grand Prix could move to St Petersburg – a true destination city with global links – from 2021. I have no issues with Sochi itself; however, whichever way it’s viewed, it’s not on the scale of St Petersburg – and, having visited both venues on various occasions, I personally hope the switch comes to pass.

Arrive in Sochi – and comedy hour: The driver of the media shuttle is obviously not a local, for he takes us on a scenic tour-by-streetlight of Sochi as he searches for our hotels. I’m eventually dropped at my hotel, which was built for competitors in the 2014 Winter Olympics and situated directly within the flight path, almost two hours after landing.

Arrive at circuit, and immediately follow up on the St Petersburg lead: it proves to be on the money in that there are discussions, and it will be extremely interesting to discover exactly who is involved, and at what levels. 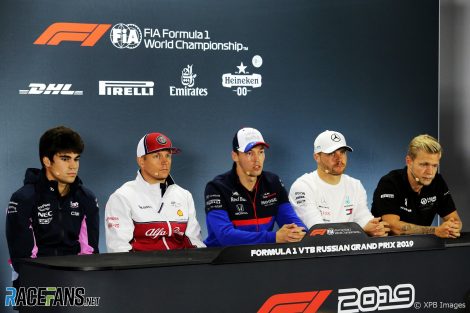 Interview sessions start, and it’s clear some behind-the-scenes discussions have been held amongst drivers, for all are on the same page when it comes to qualifying races. Indeed, in some instances they use similar (or even identical) language in their criticisms of the concept.

Obviously championship front-runners will be hardest-hit by reverse grids, with backmarkers standing to score. Yet both groups are united in their criticism. Equally, while drivers generally don’t care a damn about car damage, suddenly they’re concerned about the costs of additional races. They profess to love racing, yet object to additional races during the course of a season.

There also appears to be collective misunderstanding that all rounds could feature qualifying races with reverse grids, whereas Liberty’s plan calls for a maximum of three events, one in Asia, one in North America and possible one in Europe. Team bosses are aware of this, yet seem not have been discussed the matter with their charges, in turn sowing misunderstanding.

Regardless of the merits of the plan – I view reverse grids to be gimmicky – I increasingly believe the leadership within the Grand Prix Drivers Association, headed by the ambitious ex-driver Alex Wurz – a man said to harbour political ambitions – has grasped this opportunity of flexing its combined muscles, and is ‘steering’ a membership that has seldom (if ever) been so united over non-safety issues.

Let’s see how this plays out.

Interviews over, it’s ‘Russian’ cocktail hour at Renault, then I’m faced with two choices: attend the Moscow/Sochi ice hockey match in a nearby stadium – I’m tempted, as I’ve never watched the sport before – or catch a shuttle to the hotel and take an early turn-in given my lack of sleep since leaving home 36 hours ago.

The latter course of action prevails, and thankfully this time the shuttle driver knows the route.