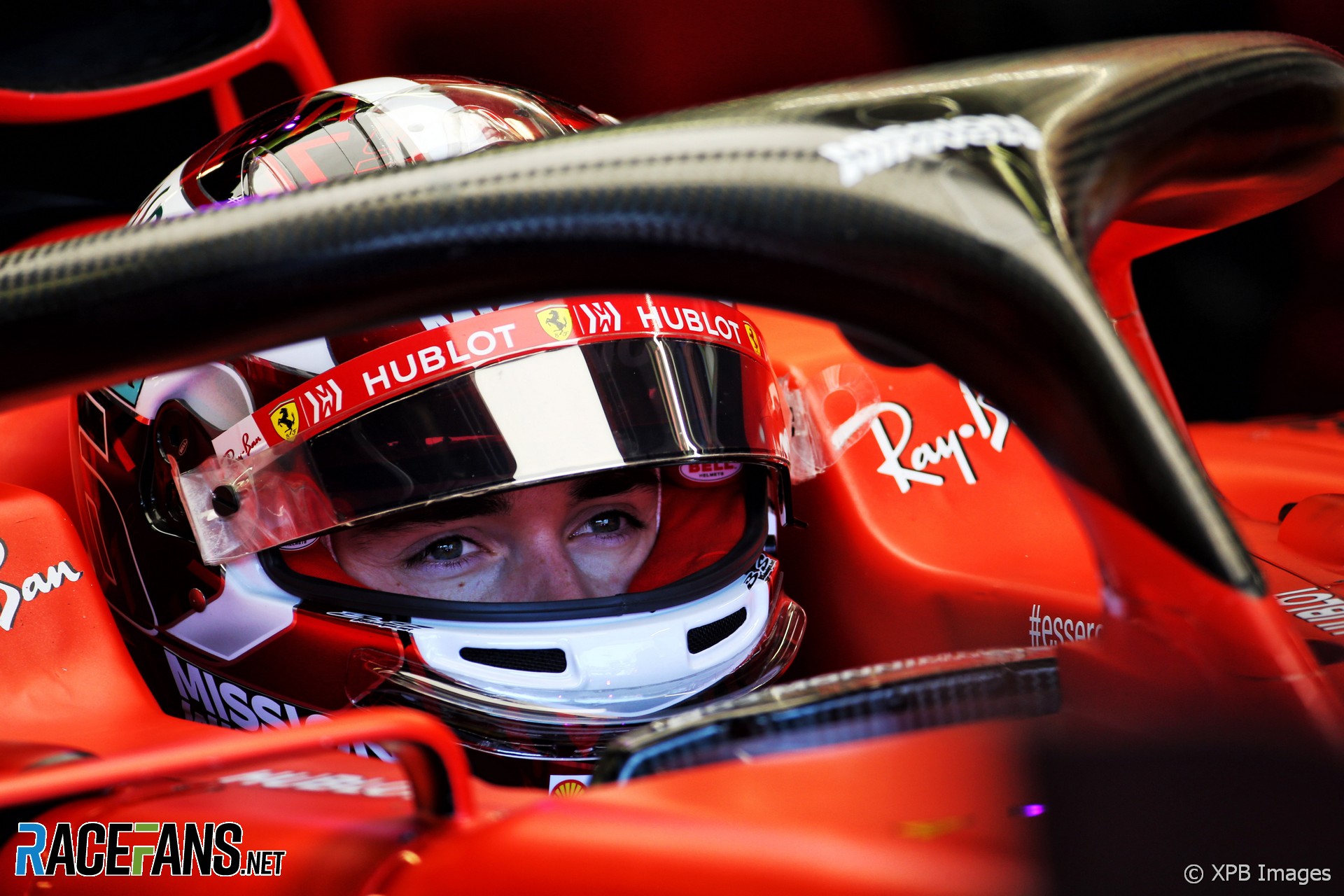 In his first four races for the team Leclerc has gained a reputation for his often uncompromising assessments of his driving ability, such as berating himself for poor qualifying efforts. However Vettel said his team mate’s exclamations at the wheel need to be seen in context.

“The difficulty with radio messages I think when you listen to them is that you don’t know what state of mind we are in the race,” said Vettel.

“What I want to say is that obviously you’re trying to go as fast as you can at all times and I think it’s pretty normal if somebody asks you a question that you’re not going to reply as if you’re just sitting at home on the couch taking a drink and relaxing. You are in a hurry and I think that’s for all of us.

“Obviously this is our passion, it’s our life, we care a lot about what happens on-track. I think it’s normal that it sounds very excited because we are. We are all eager to win, we are all eager to go as fast as possible so I would say it’s fairly normal and it’s a good sign.

“I think if you sound completely relaxed probably you would be asked afterwards: ‘Don’t you care? You sound so relaxed. What’s wrong with you?’ I think it’s a good sign, I think emotions are part of our sport and they should be.”

“It’s not just me or drivers, if you make a mistake or anyone makes a mistake you probably swear because you’re annoyed,” said Norris.

“It’s the same for probably most of us. It’s not just Charles or just me I think most drivers if they make a mistake or don’t do what they know that they could do then they’ll get annoyed with themselves. I would say we’re in a similar boat with how I comment about myself if I didn’t do what I needed to do.”