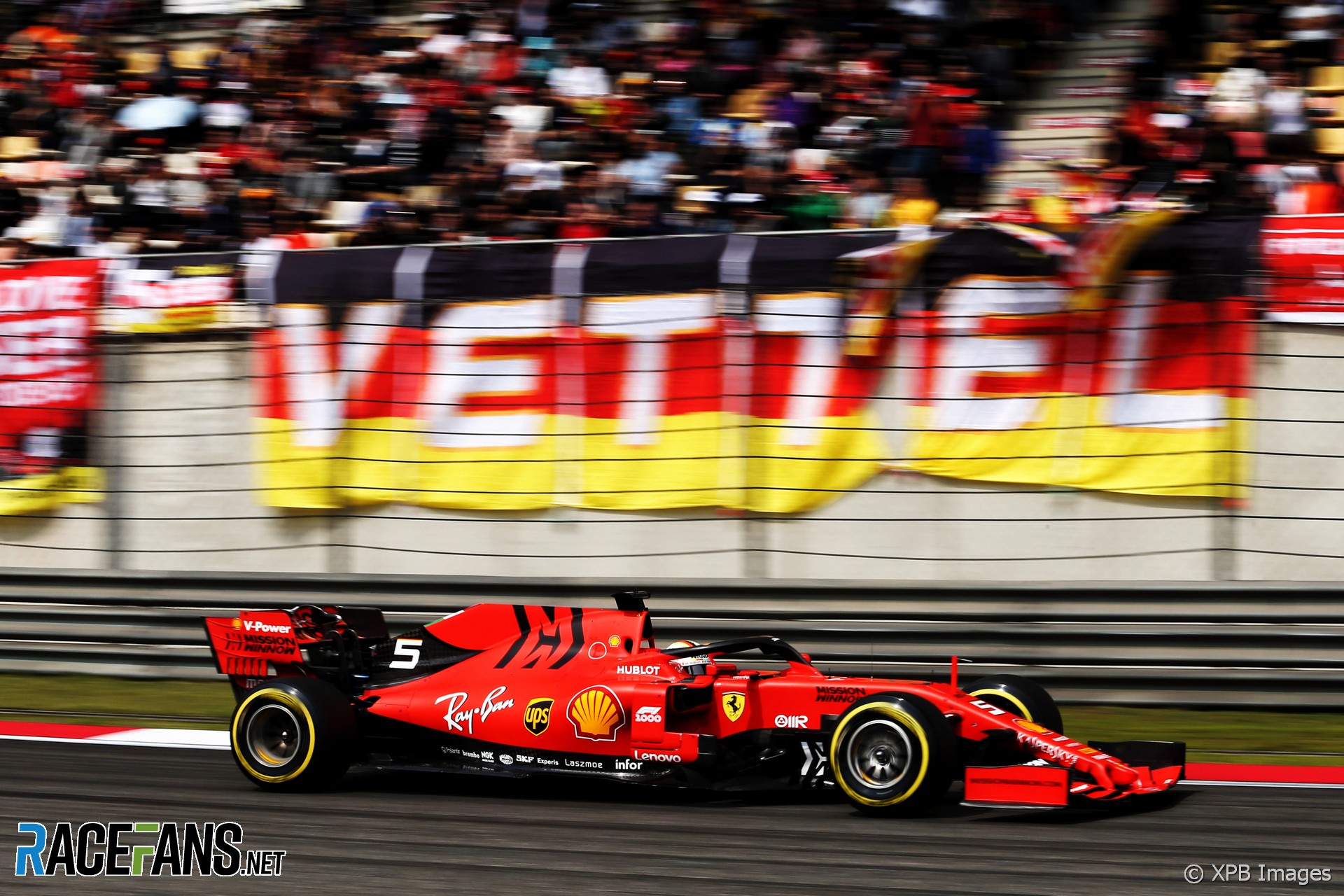 “We had it,” lamented Sebastian Vettel on his Ferrari’s radio after being told he’d qualified third for the Chinese Grand Prix.

Ferrari went from locking out the front row of the grid in Bahrain to being bumped back to row two by Mercedes this weekend. Vettel obviously thought they could have done it, and it’s not hard to see why he’s mystified about where their pace has gone: The SF90 was three-quarters of a second slower around the Shanghai International Circuit than its predecessor.

And the red squad is far from unique in this respect. In fact the majority of teams – all bar Alfa Romeo, Toro Rosso and Mercedes – are also slower than they were 12 months ago.

Pirelli’s softest tyre this weekend is the C2, which it describes as comparable to the ultra-soft which was also the softest tyre at this race last year. However F1’s official tyre supplier did make an overnight change to its minimum tyre pressures, forcing teams to raise the rear pressures by 1psi to 19.5psi, which may have presented some teams with new set-up problems.

Only Williams made a bigger step backwards than Ferrari compared to last year. The FW42 is 1.1 seconds off its predecessor at this track:

Valtteri Bottas’s pole position time is almost half a second slower than Vettel’s from last year.

Unlike in Australia and Bahrain, the track record has not fallen this weekend:

20 comments on “Ferrari are 0.7 seconds slower than last year in China”