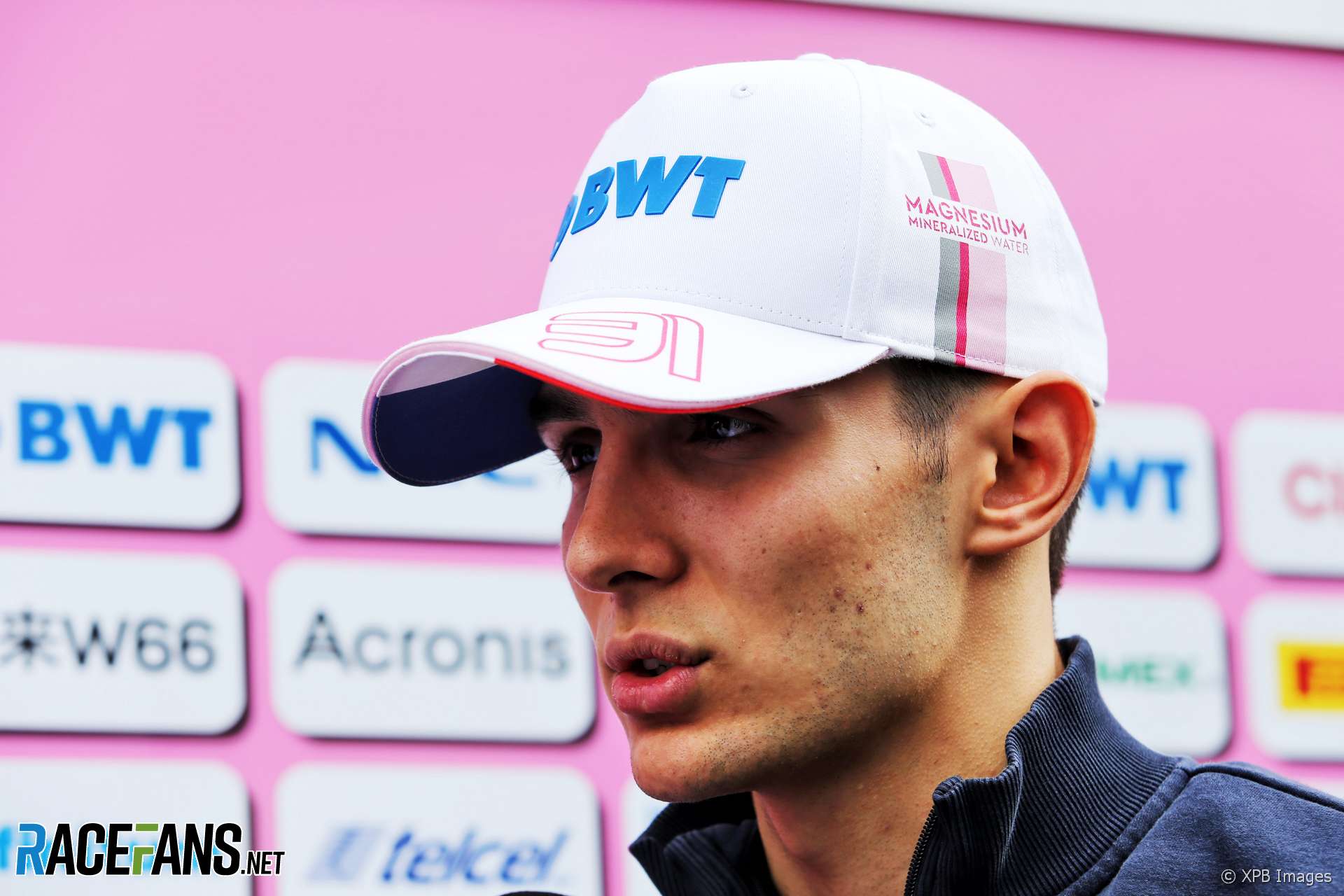 Esteban Ocon will take up a test and reserve role for Mercedes in the 2019 F1 season after making his last race start for Force India this weekend.

Ocon will lose his place at Force India to Lance Stroll at the end of the year. He missed out on his last chance to gain a race seat yesterday when Williams announced Robert Kubica will drive for them next year.

“He’s going to be very close to the works team for Mercedes, he’s going to be our reserve driver and third driver,” said Wolff. “We hope to do the odd test with him also we are looking at this season and next season but that is not sorted out yet. He will spend a lot of time in the simulator and be ready for a seat in 2020.”

Mercedes has Lewis Hamilton under contract for two more years and Valtteri Bottas on a one-year deal with an option for a further season in 2020. Ocon, a Mercedes junior driver, entered F1 with Manor in 2016 and has spent the last two seasons with Force India.