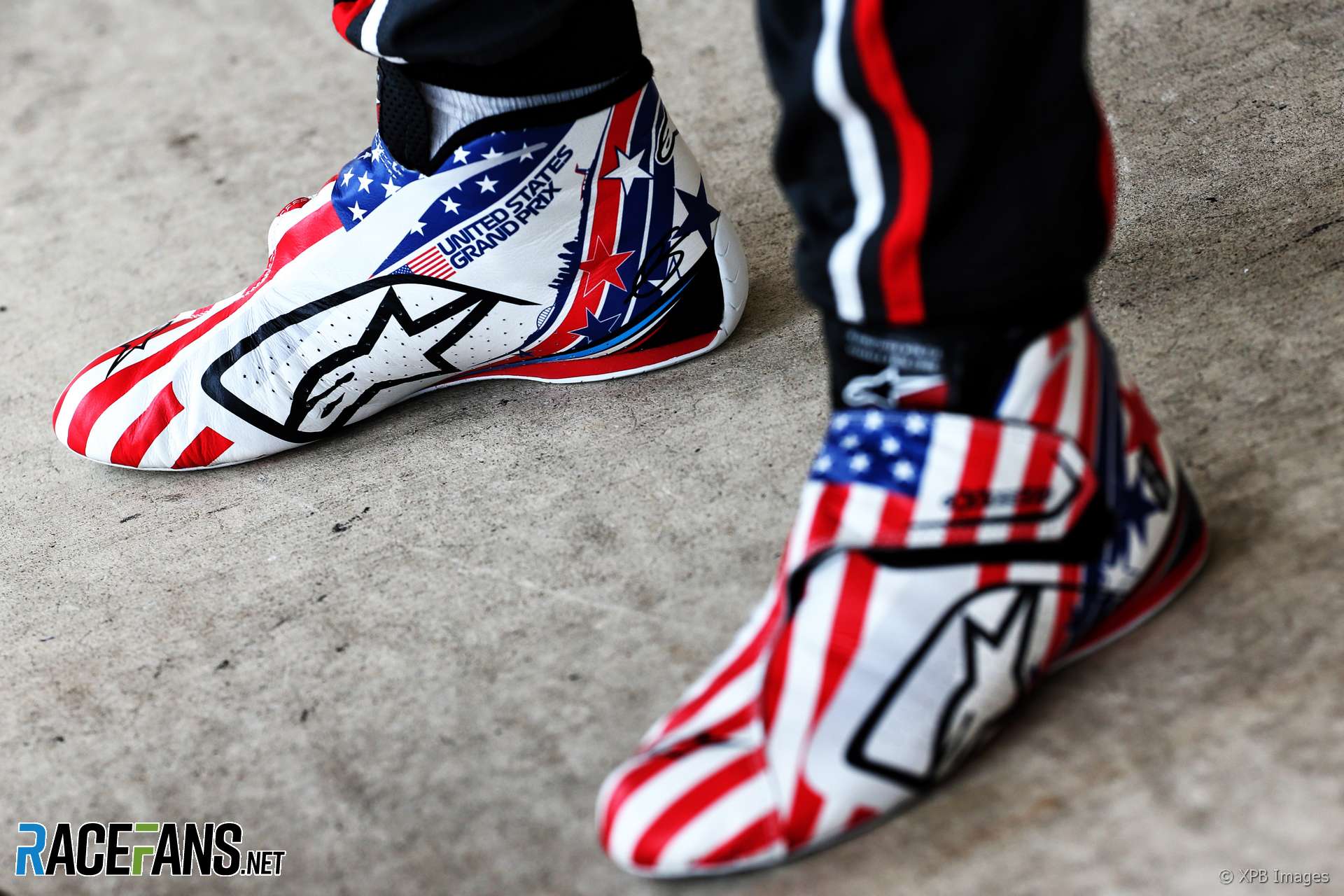 Formula 1 teams held another clandestine meeting without Liberty Media on Saturday, while Fernando Alonso was told he couldn’t use a special helmet camera. Here’s the inside line from the F1 paddock at the Circuit of the Americas.

Up and about as usual, catch up on emails, read the latest Economist plus various other e-zines that arrived since I departed home on Wednesday. Given the late start to the day – FP3 at 1pm local time and qualifying three hours later – I don’t plan on leaving for COTA before 9am, which allows time for breakfast and shopping at San Marcos Outlet Centres, midway between my digs and the track.

Leave Forrest Bond’s place, breakfast at Dennys – a couple of fried eggs, toast, bacon rashers, and coffee. Then I hit the outlet shops, mainly seeking stuff for my wife Gabi, plus some polo shirts if they grab my fancy. The plan is to take pics of potential goodies, then send these for approval and possible purchase next week before I depart for Mexico.

Depart San Marcos for circuit, arriving 30 minutes later. As the media shuttle passes under the track subway I catch a glimpse of ‘my’ McLaren 720S on a Hot Lap on the giant screens. I’ve been chauffeured around many F1 circuits over the years but always in the dry – until Thursday, and I’m really pleased I had a ‘wet’ experience. 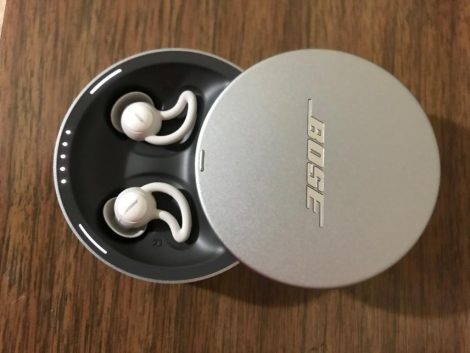 Head for a meeting at Mercedes to discuss upcoming interviews and features. While waiting, I note all team bosses traipsing through; clearly they’ve followed up on their Japan summit – and I make a note to investigate.

After my chat with Mercedes Head of Communications Bradley Lord, Ian from team sponsor Bose comes across as we finish, and kindly presents me with a gift: the company’s latest product, namely Sleep Buds. These are effectively noise-cancelling ear plugs that block out sound while flying. I can’t wait to use them on the overnight flight back from Mexico.

Wander through the paddock in search of team boss meeting info, and bump into former Ferrari/McLaren driver Stefan Johansson, who now lives in the USA, where he built a solid sports car career before turning his mind to driver management and a watch company.

Then a pleasant surprise: Paul Hembery, formerly Pirelli motorsport director and now responsible for the company’s Latin American operation, comes across and we catch up. Although we’ve stayed in touch since Paul, whom I respect enormously, left F1, I haven’t seen him for about a year, so it’s great to catch up. We do, believe me… 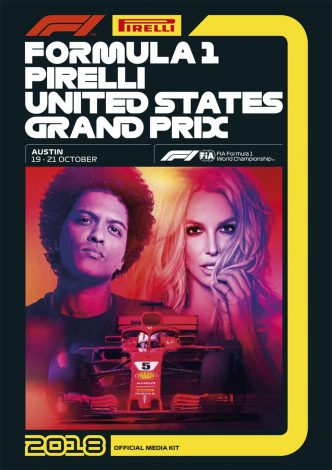 FP3 starts, two hours later than “usual”, so I reflect on the number of time shifts we’ve had since the FIA and Liberty Media agreed to “flexible timetables”. Changes have usually been made for the right reasons, such as local conditions or to prevent clashes with such other major sporting events such as World Cup play-offs.

However, this shift is for totally wrong reasons, namely tonight’s Bruno Mars/Britney Spears gigs. The thinking behind the shift is that later qualifying slots could persuade the audience to arrive early for the concert, then hope they are sufficiently impressed by F1’s spectacle to purchase tickets to cover the race on Sunday.

The downside is, though, that qualifying happens at 11pm in Europe (10pm in UK) rather than, say, 7 or 8pm. Thus COTA has effectively sacrificed large swathes of TV audiences in favour of handful of potential punters. One wonders whether F1 has gotten its priorities screwy.

Chicken Caesar salad in the media canteen. Over the meal I chat to a German tabloid colleague, and we agree Sebastian Vettel could soon be considering retirement, particularly if Lewis Hamilton wins a fifth titles and Ferrari’s overall performance does not improve markedly.

Rather than grab a brownie for dessert I head for Williams, where Magnum ice creams are normally available thanks to sponsor Unilever. While polishing off the vanilla bar-on-a-stick I get chatting about music festivals such as the recent Austin City Limits to veteran press office Ann Bradshaw and her partner Sam, a classically trained cellist. It’s truly amazing what interesting folk one finds in the F1 paddock.

Qualifying over I hit the interview trail: Toro Rosso twins, then Daniel Ricciardo at Red Bull before I wander off to McLaren’s Meet the Team, where I take Fernando Alonso by surprise when I ask him to comment on his (allegedly) secret helmet fitted with eye-level camera, which he’d hoped to trial in Austin.

I finish my day at Williams with drivers Lance Stroll and Sergey Sirotkin, and technical honcho Paddy Lowe. Unfortunately I don’t get the chance to catch up with Romain Grosjean and admire his terrific US-themed racing boots.

Day done, I pack up, hoping to arrive in New Braunfels within the hour. It’s not to be: I get invited to a meeting to discuss various of the days’s happenings, so eventually leave shortly after 9pm.

I’m in bed, ready for an early alarm call tomorrow to enable me to stick (roughly) to my early night/early morning regime.