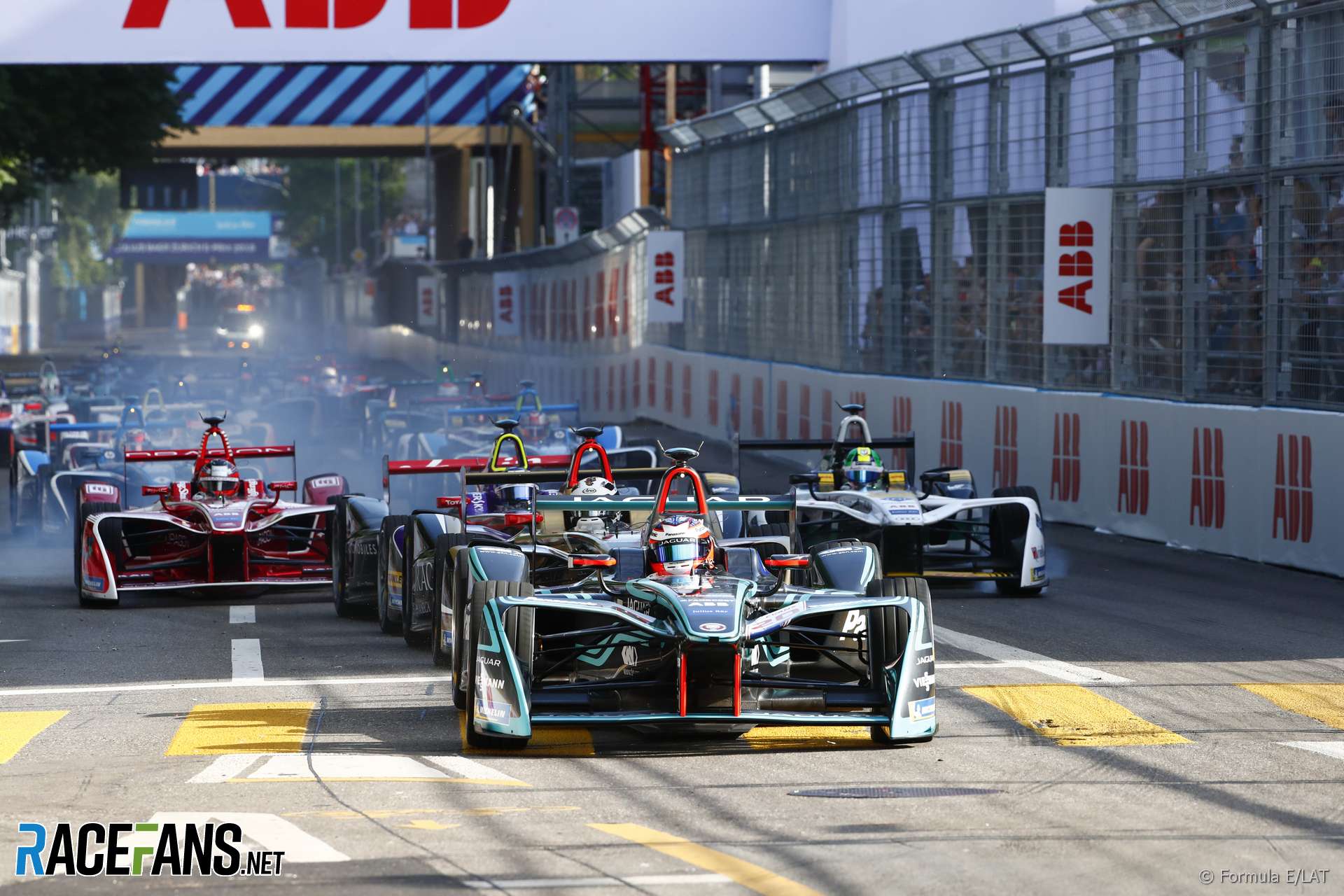 Fernando Alonso says he hasn’t considered switching to Formula E or rallying after he leaves F1, remarking he ‘doesn’t have the talent’ for the latter.

Asked by RaceFans in Singapore about his intended 2019 schedule, which already includes a trio of World Endurance Championship events, Alonso said he is “working on a plan, on a calendar with more than three races.”

Alonso has spoken of wanting to achieve something no racing driver has ever done before. He said he would not necessarily be put off by the specialist skills required by some championships.

“There are races in the motorsport calendar that are big enough, prestigious enough that if you can dominate all of them it’s definitely an impossible target if you think properly. Because in each of the series you have people that are racing there for their whole life. They are developing their skills for that specific car, that specific circuit.

“If you try to beat them coming from a completely different philosophy and different driving style it’s because maybe you have a different talent and a different approach to motor racing. I think that’s the challenge that has been probably in my mind the last couple of years and it’s probably the time to try some of those races.”

Alonso has hinted at moves to IndyCar, where he is seeking victory in the Indianapolis 500, and NASCAR. Asked by RaceFans if he would consider entering the Bathurst 1000 he said “maybe that one”.

“Pikes’ Peak, Dakar Rally, Monte-Carlo Rally… As I said I will not do that [rally] because I need to know where my limits are and I don’t have the talent to do that.

“I know what are my limitations but at the same time I know that Formula 1 is also a very, very small world. We all think that here is the maximum of motorsport and then you go to another series and they don’t know the face of the either driver here on the grid. This is the way it is and the way that I will try to discover next couple of years.”

Formula E CEO Alejandro Agag said he spoke to Alonso at Monza about moving to the series for its 2019-20 season. However Alonso said the series was not on his list of options.

“”I didn’t consider yet probably because it has been quite a new series,” he said. “We don’t have the tradition of big races or big places or big things happening in Formula E so far because it’s a very young formula. But who knows in the future.

“I will move by challenges and things that could make me a better driver, a better person, and put my name somehow in motor sport history, not only to race and to have fun. Once you conquer Formula 1 and once you master Formula 1 for a couple of years here there are other series that become very interesting.