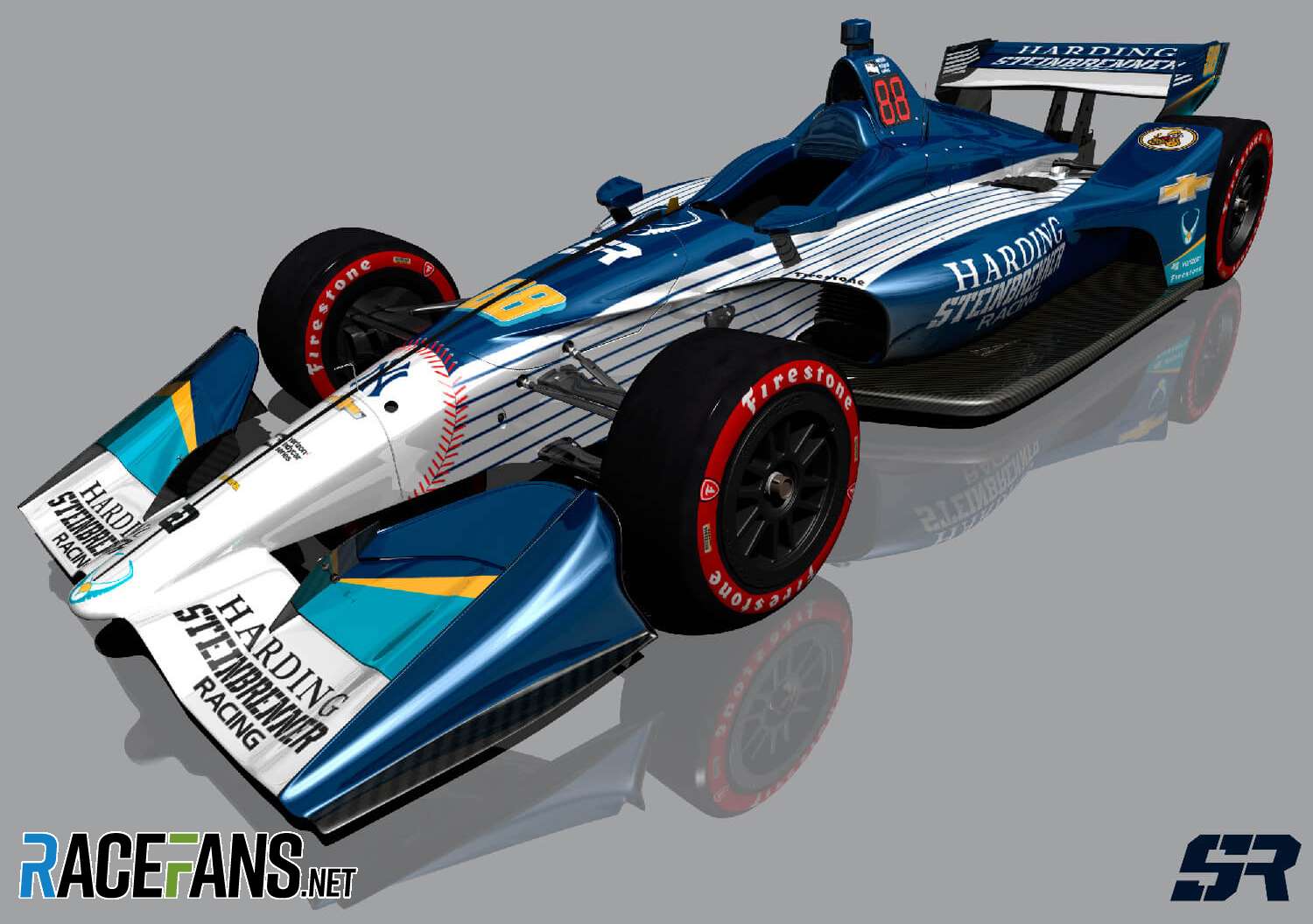 IndyCar team Harding, which has been rumoured as a potential destination for Fernando Alonso if he joins the series, today announced a new partnership with Steinbrenner Racing and an expanded driver line-up for its 2019 campaign.

The two-times Formula 1 world champion was not named in the team’s two-car entry for next year’s IndyCar championship. Rookies Patricio O’Ward and Colton Herta, who made their debuts for the team in last weekend’s season finale, will drive the cars.

However the absence of any information on what engines the team will use next year hint at the behind-the-scenes moves related to Alonso’s efforts to enter the series in collaboration with McLaren and Andretti, who he raced for in the 2017 Indianapolis 500.

The potential engine supply for Alonso’s car has proved a sticking point. He is contracted to Honda’s rivals Toyota in the World Endurance Championship until at least next June, by which time the 2019 IndyCar season will be halfway through. And Alonso repreatedly criticised Honda’s power units during thier unsuccessful 2015-17 stint with McLaren in F1.

But with Andretti contracted to use Honda IndyCar engines until the end of next year, finding a route for Alonso into IndyCar with them and McLaren is proving more difficult that last year when both teams used the Japanese manufacturer’s engines and Alonso could pilot a McLaren-Andretti-Honda.

With a question mark hanging over the supply of engines to the new Harding-Steinbrenner team, more options may now be on the table.

The team fielded two of the 11 Chevrolet-engined cars in last weekend’s race, against 14 Hondas. If Harding-Steinbrenner switch to Honda, the split would become 9/16.

This points to two possibilities: new Chevrolet-engined cars appearing or existing Honda teams flipping to Chevrolet. The latter is more likely given Honda is believed to be against stretching it supply commitments much further.

Alternatively, Harding may remain with Chevrolet. In this scenario the possibility remains that Alonso may arrive in IndyCar through a deal involving Harding-Steinbrenner running a further car with a combination of Andretti and McLaren staff.

There are existing ties between the teams. Steinbrenner and Andretti began collaborating an Indy Lights team last year: Herta is a graduate of the joint programme while O’Ward drove for Andretti. Harding’s expansion to a two-car squad in time for last weekend’s race is believed to have involved some Andretti staff.

The team’s management said its 2019 engine plans are “still in the process of being figured out” and would not be drawn on the nature of any future relationship with Andretti. In a response to a question from RaceFans team consultant Al Unser Jnr pointed out they had taken until until January this year to confirm their current engine supply deal, indicating a decision may not come quickly.