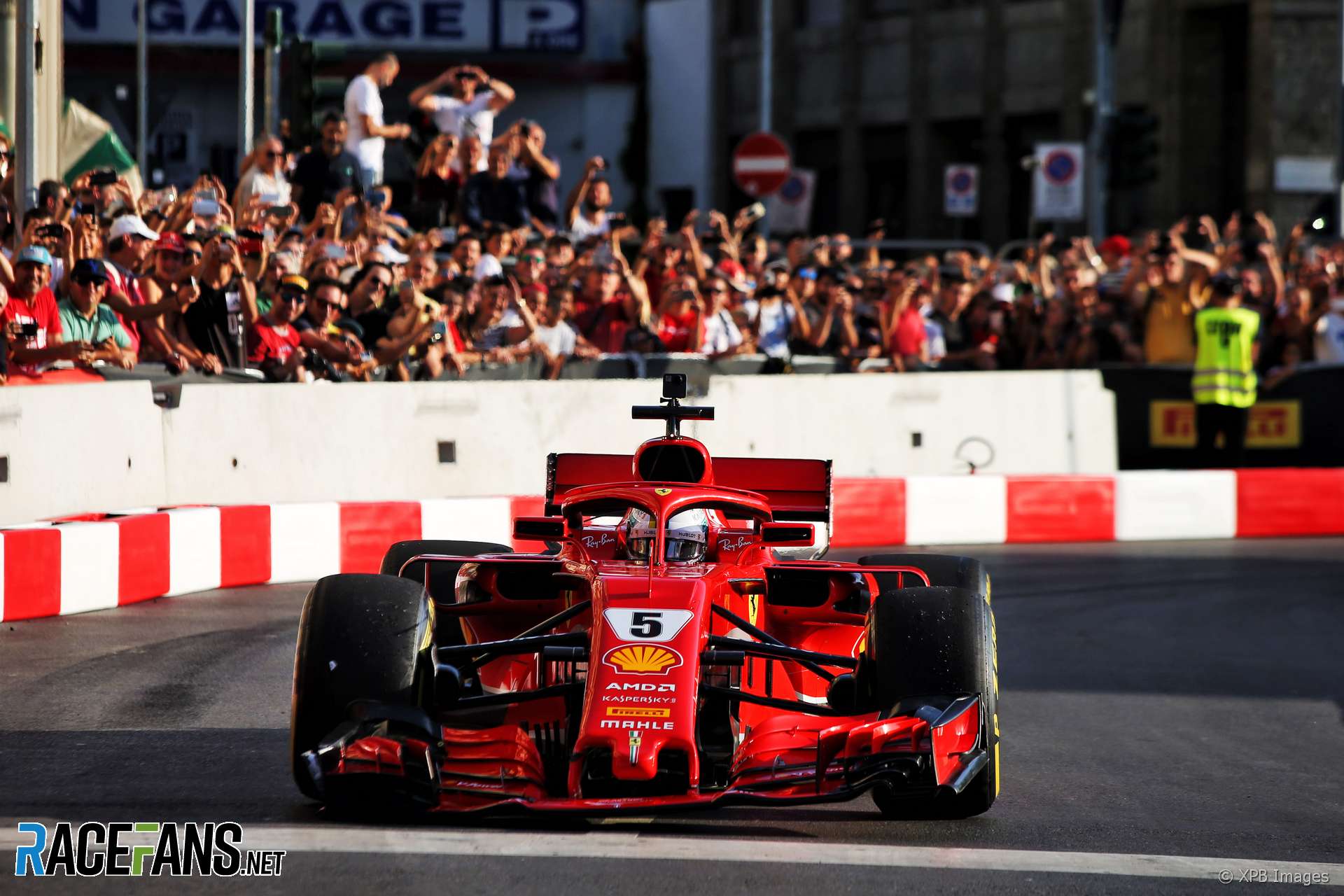 Formula 1 will expand its roster of fan festival events to at least seven next year.

Following the introduction of the events with F1 Live London in 2017, three fan festivals were held this year in Shanghai, Marseilles and Milan. A further festival will be held in Miami to coincide with the United States Grand Prix. A planned event in Berlin during the German Grand Prix weekend was cancelled.

However F1’s commercial managing director Sean Bratches told RaceFans in an exclusive interview they are aiming to run even more of the events next year.

“We did four this year, we’re looking at a minimum of seven next year,” Bratches confirmed. “And I think that number actually has the scope to grow.

“We’ve spent a lot of time looking strategically at markets that we think are ripe to engage fans, that will drive business interests of ours, our promoters, our sponsors, and our broadcast partners.”

F1’s market research has informed how future festivals will be planned, said Bratches.

“What we found was the most compelling aspect of that was the car runs. And I think as we go forward, that’s where we’re going to put our shoulder behind.

“I think it’s the best way that we can engage fans in population centres, where we can really surprise, delight and have many, many fans enjoy, touch, feel and smell the beautiful iconography of the sport.”

Sebastian Vettel damaged his Ferrari in a slow-speed crash during the most recent fan festival in Milan (pictured).