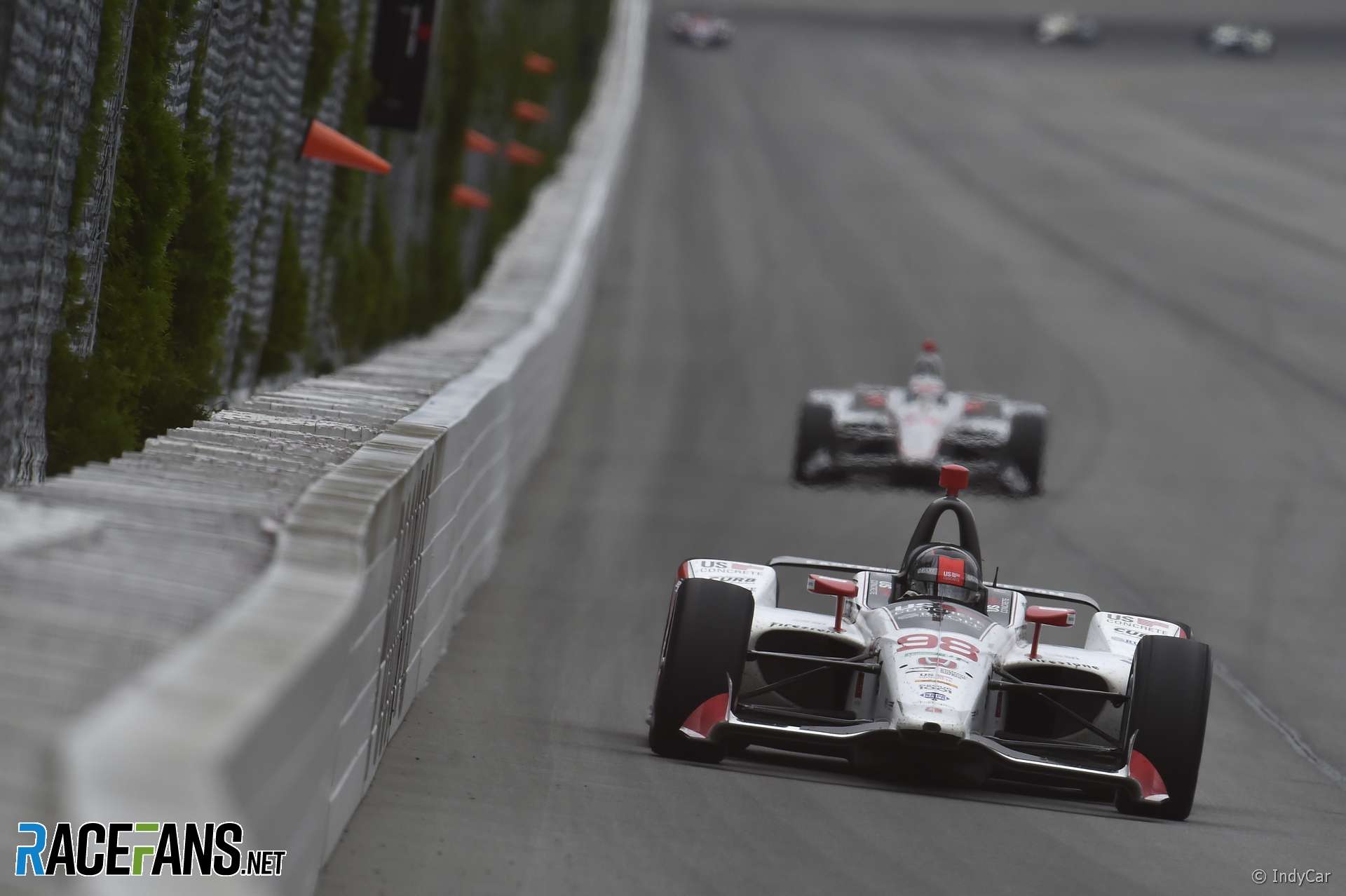 Wickens is being treated in hospital for spinal cord injuries after his car was launched into a debris fence at Pocono eight days ago. The last official medical update confirmed he is able to breathe without assistance.

He has been treated for fractures to his legs and right arm. The full extent of the injuries to his spine have not been disclosed.

Massa, who suffered serious head injuries when he was struck by debris in qualifying for the 2009 Hungarian Grand Prix, said IndyCar has not done enough to keep pace with safety improvements in other championships.

“When you see all the accidents that happens in F1 and IndyCar in the last years we can say that F1 is always trying to improve (Halo, track changes, Virtual Safety Car etc… to improve safety) and IndyCar is not doing much”, he wrote on social media.

Massa echoed Mercedes team principal Toto Wolff’s criticism of IndyCar’s debris fences. “It’s unbelievable to see a circuit like Pocono, average speed around 360kph and you see the walls lower like that, with the fences, so, so dangerous for the safety,” Massa added.

“Sorry to say that, but they need to look for safety of the drivers.”

However Fernando Alonso, who is believed to be considering a full-time switch to the championship next year, said the risks are no different to those found in other championships.

“Anything can happen in motorsport to be honest. It’s not only the IndyCar series, it’s also here in F1, it’s in rally, it’s in all types of motorsport,” he said on Saturday.

“The speed, as high as it goes the more risk it is and the highest speed in the world is the Indy 500. If you commit for the full championship it’s not any extra risk compared to the 500 which is probably the biggest.”