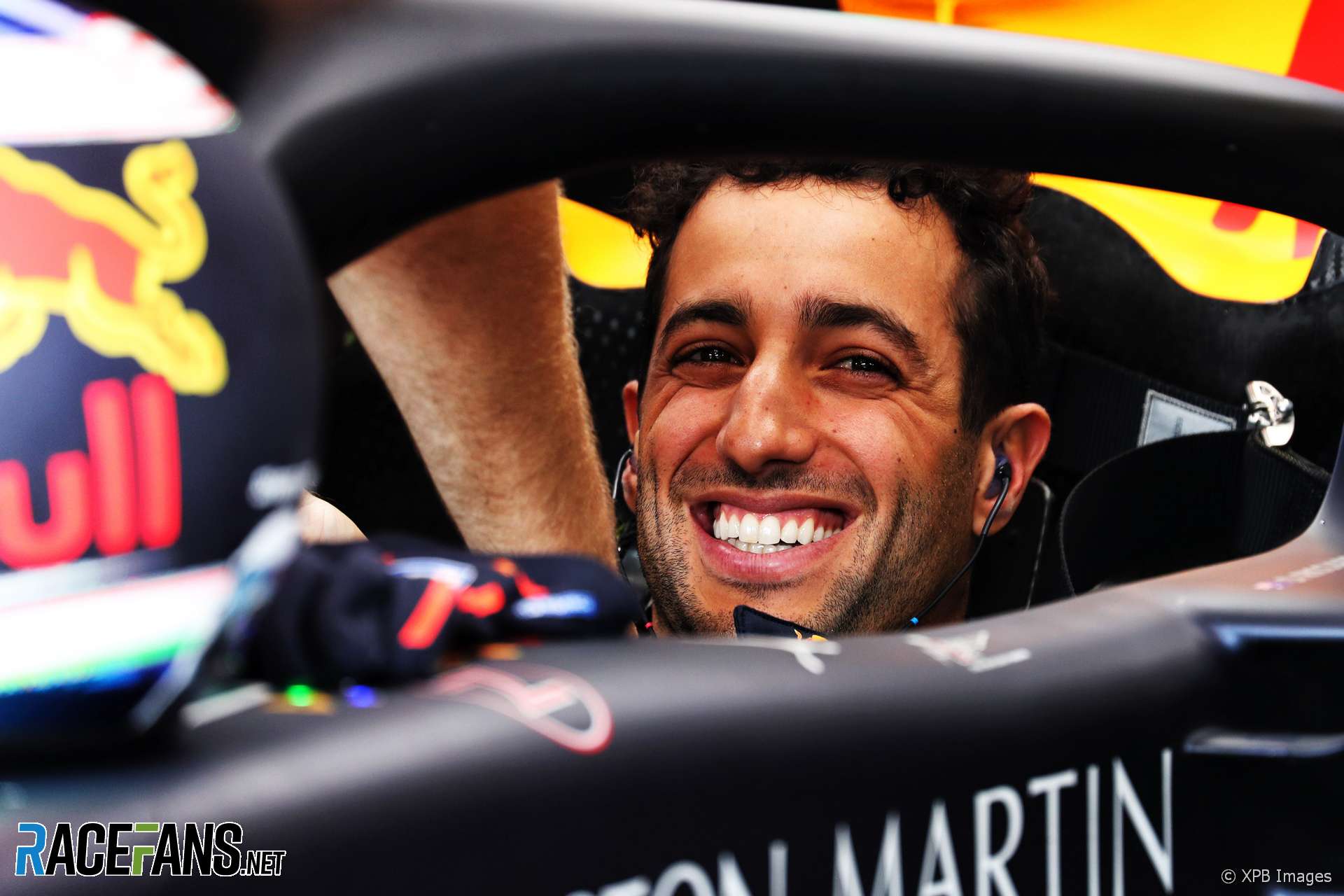 Daniel Ricciardo will leave Red Bull after five years with the Formula 1 team and join Renault next year, RaceFans can reveal.

The 29-year-old has signed a contract to drive for Renault in the 2019 F1 season, sources have indicated.

Red Bull currently has Carlos Sainz Jnr on loan to Renault. Ricciardo’s move could present Sainz the opportunity to join Red Bull. However Sainz is understood to be considering an option to join McLaren.

Red Bull renewed the contract of Ricciardo’s team mate Max Verstappen last year, despite the 20-year-old having more time to run on his existing contract than Ricciardo did at the time.

Ricciardo postponed signing a new contract with Red Bull while the team considered a change of power unit supplier for next year. It eventually decided to break off its relationship with Renault and agreed a new deal in June to use Honda power.

Ricciardo arrived in Formula 1 through Red Bull’s junior driver programme in 2011. He joined their senior F1 team following stints at HRT and Toro Rosso. His seven F1 victories, the most recent of which came in this year’s Monaco Grand Prix, were all scored with Renault power.