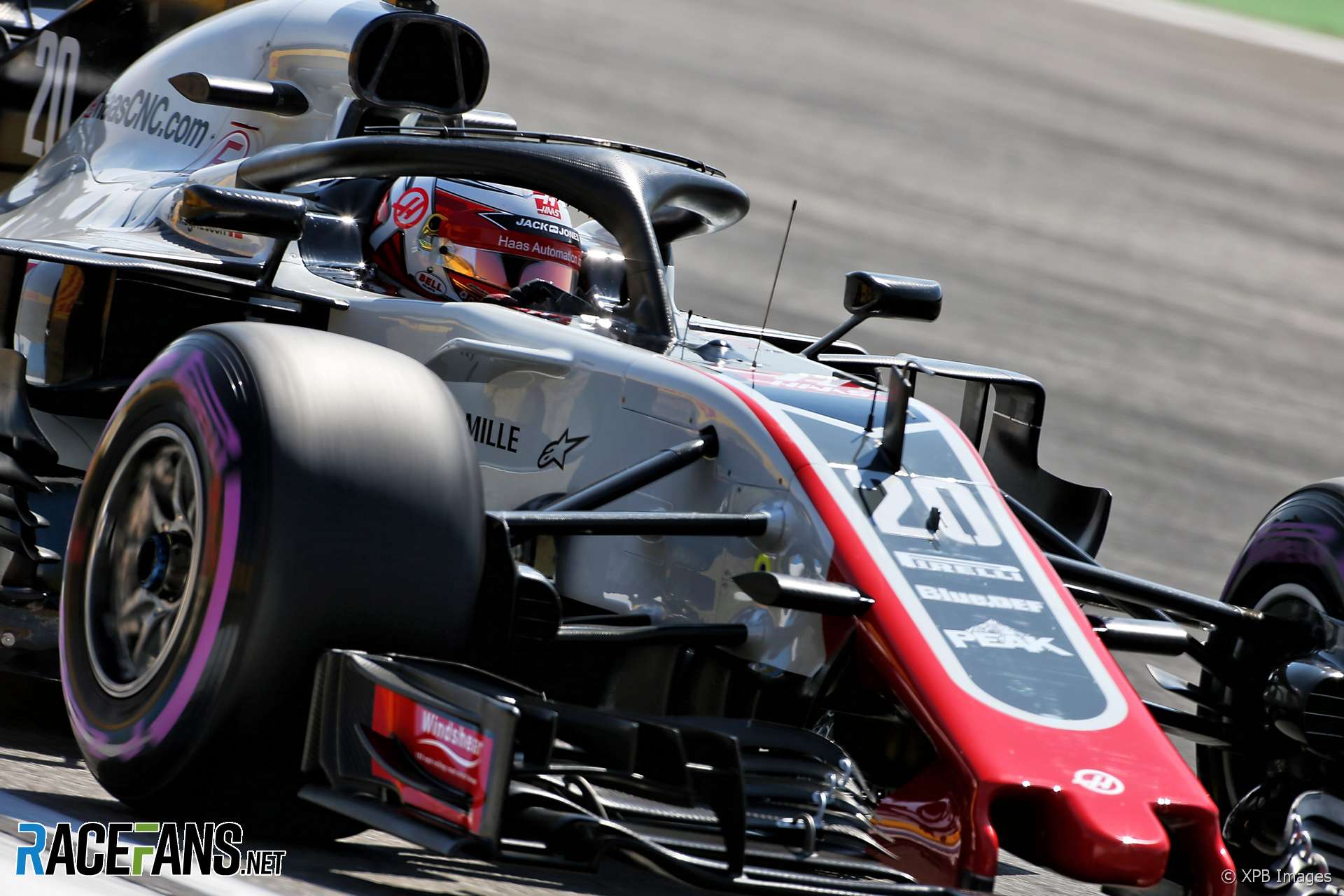 Haas Formula 1 team principal Guenther Steiner says it would be a waste of money for his team to attend the test following next week’s Hungarian Grand Prix.

Steiner told media why the team will not attend the two-day test at the Hungaroring.

“Why should we spend money to do nothing?” he said. “In the end it doesn’t make sense. We have nothing to test. We have got so much data from testing and stuff to do at home.”

The Hungaroring test comes after a run of five races in six weeks. Haas also participated in a Pirelli tyre test between the British and German Grands Prix.

“In a period like this when you have five races in six weeks and then we have a test at Silverstone and then another test after the next one it’s like, guys, what are we trying to do?

“We can do things, it sounds good to test, but for me it’s always the end result. What can you get out of it? I sat down with my engineers and said we have got too much to do already. Why should we get more stuff and spend more money from my side not to achieve anything?”

Steiner believes the team can make progress with the information they already have from previous tests.

“We have so much information. We need to analyse what we have got before we get more. More is not always better. Quantity doesn’t out-perform quality. We are trying to use what we have got instead of just getting more and more, getting bigger and bigger, and in the end we achieve nothing.”

The team is yet to decide the fate of junior driver Santino Ferrucci who has been dropped by his team and banned from the next four F2 races following a series of incidents during the British Grand Prix weekend. Ferrucci has tested for Haas before but Steiner said the team had not planned who would drive for them in the test before cancelling their participation.

“It was not decided who it will be,” he said. “A lot of people bring money to the test but in the end we are not a hire car company. We want something out of it.”