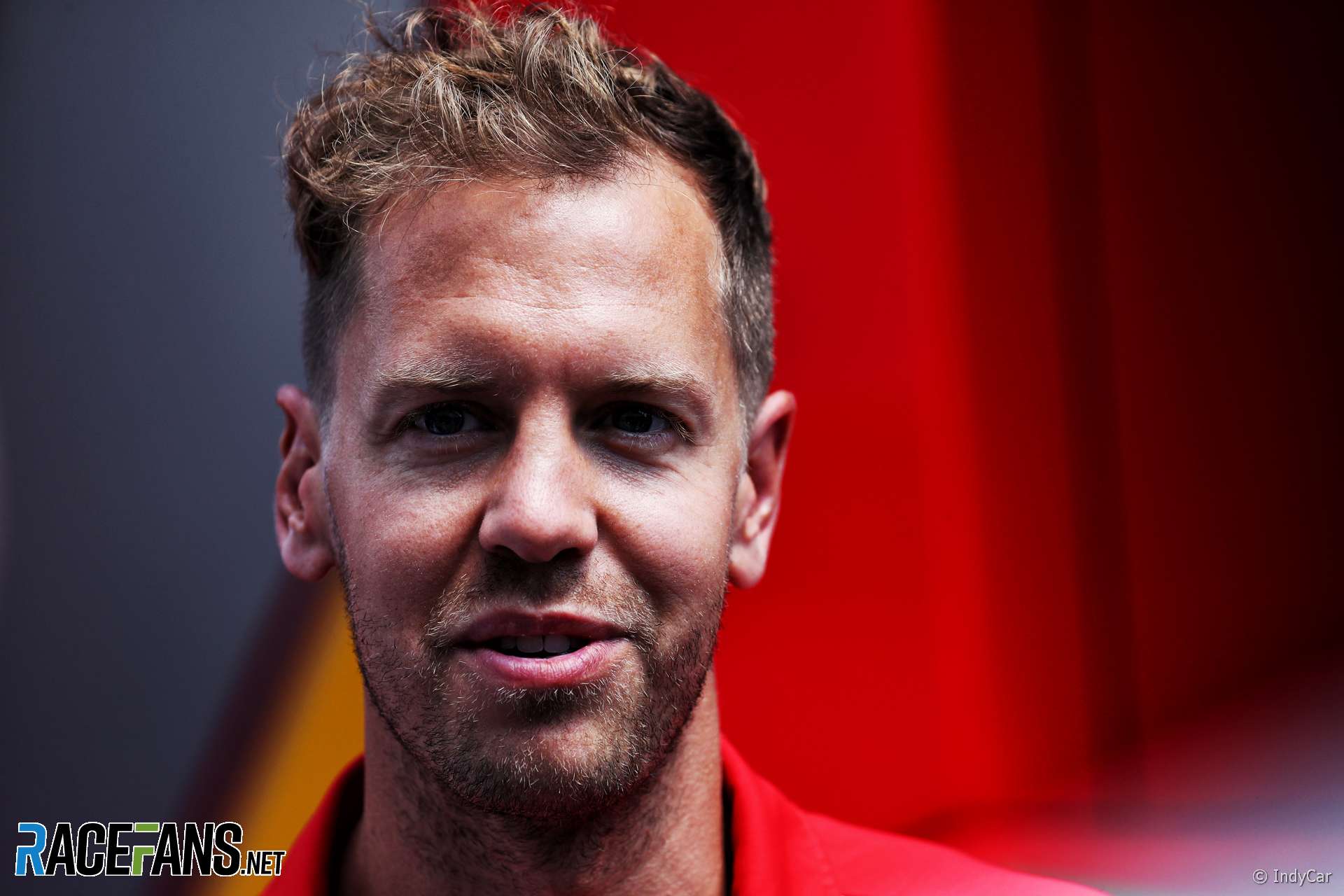 Sebastian Vettel is concerned this weekend’s German Grand Prix will be the last “for a while” as the race will not be on the 2019 F1 calendar.

The race promoters have not yet agreed terms with Formula 1 to extend their deal beyond this year’s event.

“I’m afraid that this is probably the last time [racing in Germany] for a while as far as I understand,” said Vettel in today’s FIA press conference. “Which would be a shame to lose one of the classic races.

“I’m literally from here, it’s just half an hour away where I was born and grew up. The area certainly means a lot to me and will be great to have a good weekend.”

Vettel suspects Germany’s disappearance from the F1 calendar is “probably to do with the fact that other countries generally have to pay money to get a grand prix.

“Other nations are prepared to pay money, fund the grand prix, I think that’s where the main problem is Germany’s not ready to spend money on having the grand prix to advertise Formula 1, advertising racing, advertise Germany to attract people coming here.”

Nico Hulkenberg, the only other German driver competing in this weekend’s race, suspects German fans have grown too accustomed to their teams and drivers winning all the time.

“Of course it would be a big shame [to lose the race]. Germany being the car nation that we are and not have a grand prix would be disappointing and sad.

“I guess it comes down to commercial questions, simple as that. Germany has obviously a very big history in racing, in Formula 1 in particular. Maybe the nation is a little bit full or tired of racing, I don’t know. But we’ve always been around for decades with Michael [Schumacher], with Mercedes, with Seb, with Nico [Rosberg] before.

“I think Germans are a bit spoilt when it comes to that because we’ve always been successful, we’ve always been around and I don’t know if it’s an effect of that. I think ultimately it’s the commercial aspects that play the biggest part.