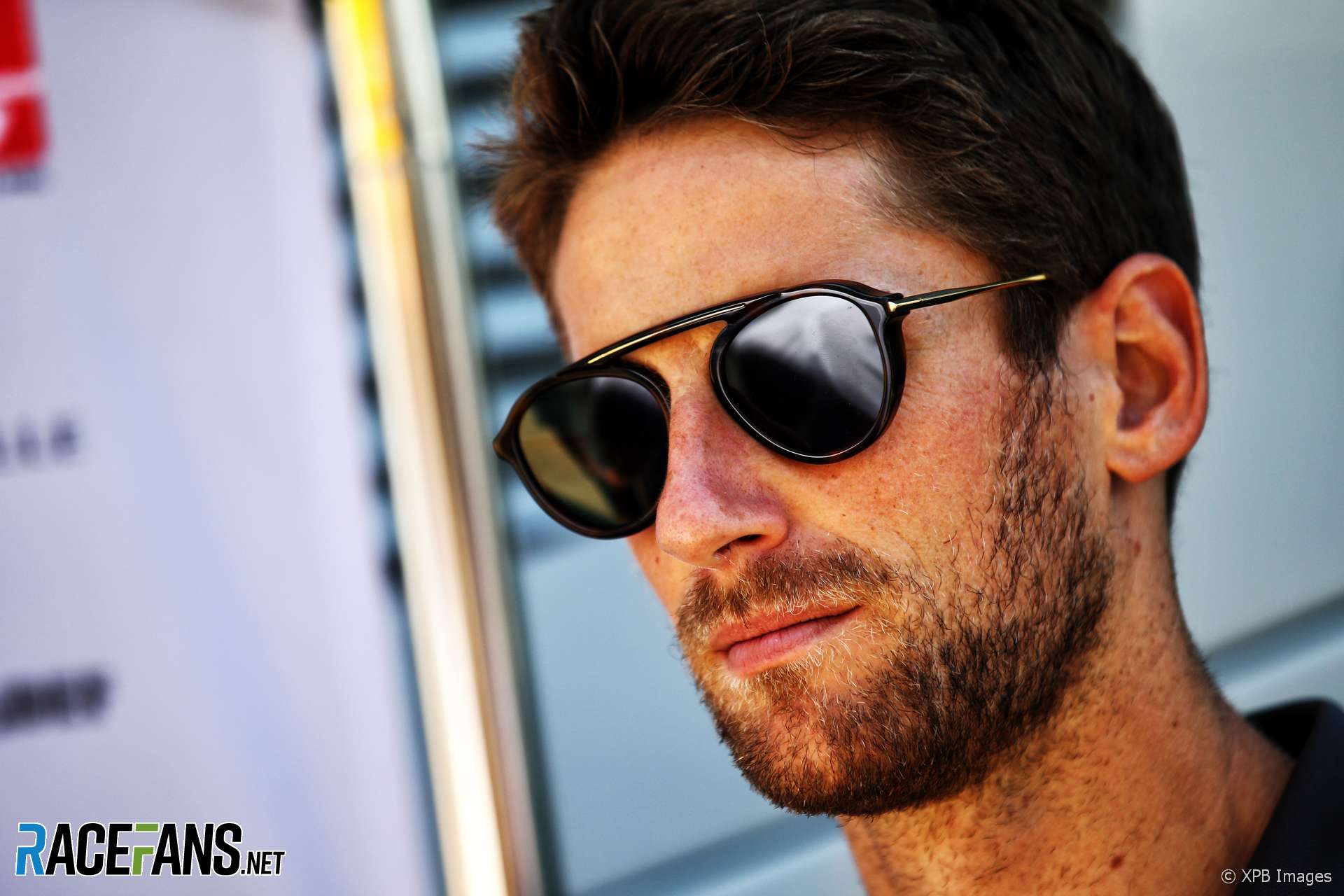 Romain Grosjean suspects he may have missed his chance to win races and championships with one of Formula 1’s top teams.

Speaking to media at the Hockenheimring the 32-year-old said he doubts a place at one of the top three teams will open up.

“Ferrari is probably going to sign [Charles] Leclerc if it’s not already done,” he said. “Red Bull is always going to use their young driver talents. Mercedes same thing, they’ve got a lot of talent coming through.

“As long as Formula 1 is a bit ‘Formula 1 A’ and the other one ‘Formula 1 B’, it could well be that I never win a grand prix and never get a chance to be world champion. But that’s Formula 1.”

Grosjean sees other drivers which he feels are in the same position as him.

“I guess the same for [Nico] Hulkenberg, same for [Sergio] Perez and who else has been here for a long time.

“I’m lucky to have had podiums already. You look at Nico he’s never had any podiums and he’s been in Formula 1 for a long time.”

He doubts Haas will be able to compete for victories on merit in the near future.

“Never say never but obviously as long as there’s going to be a gap… I mean we finished fourth in Austria, one lap down. It’s not like you can even be close on a good day, it’s one lap down, what can you hope?”

Haas team principal Guenther Steiner said at Silverstone he is getting frustrated with the series of incidents Grosjean has been involved in this year. However Grosjean said he has been in discussions with the team about a contract extension.

“We’ve been talking about it. It was great that I didn’t have to think about it for the last two years but obviously contract ends at the end of the year.

“We’ll see. It’s a great place to be. There are not a lot more teams that I can do better than where I am now unless you are Red Bull, Ferrari or Mercedes. I think we are in a very good position.”

Grosjean admitted he would feel “sad” if he didn’t get the chance to compete for wins and championships again.

“But it’s not the end of the world. I’ve got a nice family, I’ll be having I don’t know how many season in Formula 1.

“But you’re in Formula 1 and if you don’t have the right car you know you can’t win. I’d rather be in that situation than being team mate with someone who has been three or four time world champion, and never won a championship in the same car.”