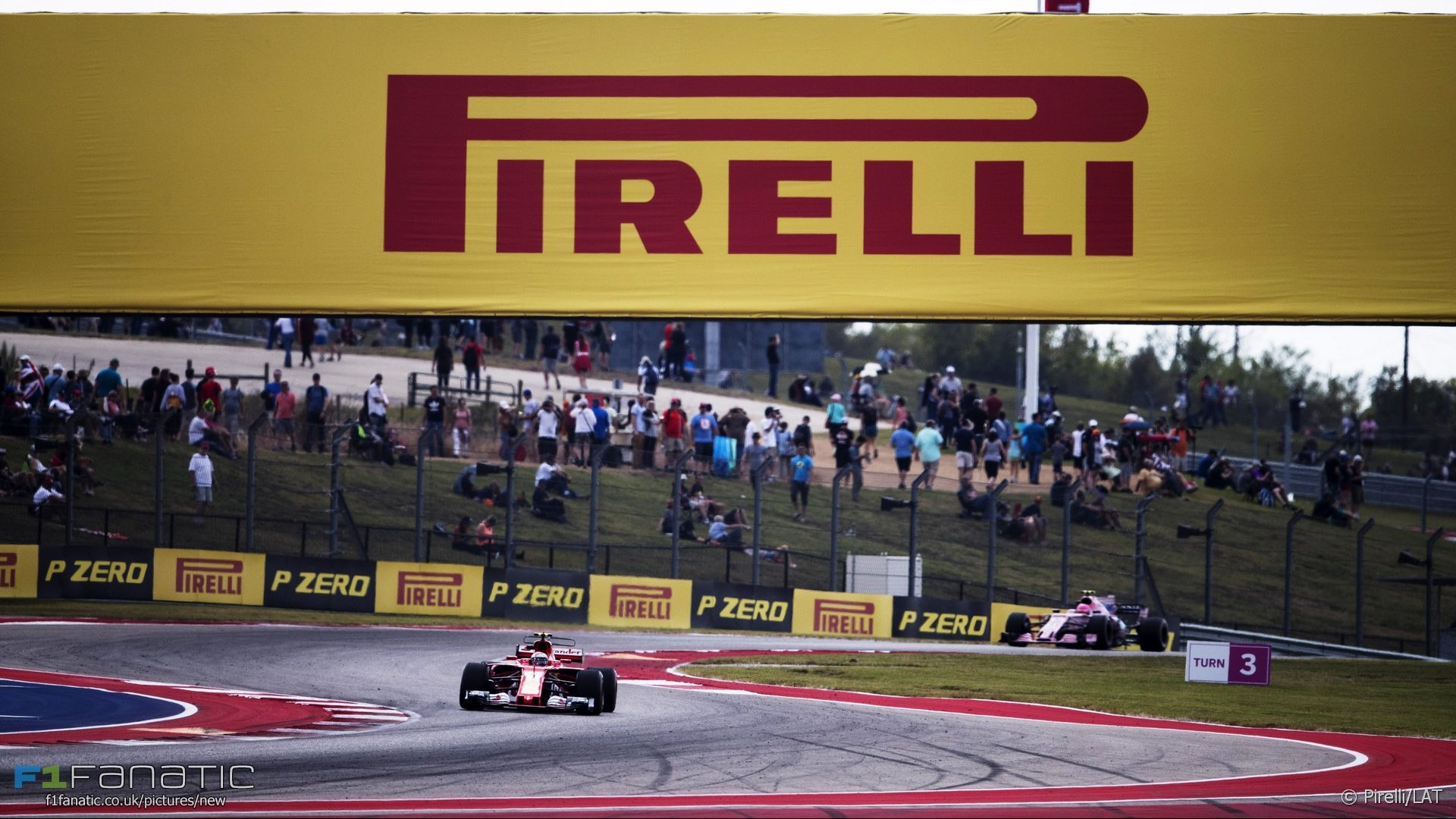 Pirelli sporting director Mario Isola hopes to reach an agreement on a new deal to continue as F1’s official tyre supplier this year.

Their current contract, which expires at the end of 2019, is the third three-year deal they signed since returning to the sport in 2011. It was agreed in late 2015 and officially announced the following year.

Isola told F1 Fanatic he hopes to reach a new agreement by September. “Obviously we have the usual tender process to follow,” he said. “We have both FIA and F1 involved.”

“I am sure we will start discussing the new contract because it’s not a secret that Mr Tronchetti [Provera, Pirelli CEO] said we want to continue. There are a lot of new ideas, a lot of plans.”

The new contract will be the first Pirelli has agreed since Liberty Media replaced Bernie Ecclestone in charge of Formula One. Isola says his company has a strong relationship with F1’s managing director for motorsport Ross Brawn.

“We started to work with him in 2011, in 2010 we were having a lot of meetings with all of the teams and Ross at the time was the chairman of the Tyre Working Group.”

“Now that he is in FOM, Liberty, he is in side of the technical side, he has a team of people working with him. We are very well connected with them so when they need data when they need analysis for the future, we work together.”

Pirelli successfully lobbied for more in-season testing during the last round of contract negotiations but Isola doubts they will be able to increase this further.

“It’s difficult to ask them for additional testing because with the season that is 21 races now, the in-season tests, the pre-season tests and on top of that they have to provide the car for an additional session – trust me to try to make a calendar this year was really difficult.”

“So there is a lot of effort from the teams to give us these two days. Ideally I would like more because with more we can also provide a better product. Let’s talk about it in an ideal world, we should have a car at our disposal like it was the first year with Toyota.”

“After a period in which it was a real issue now we have a good solution with 25 days of testing per year,” Isola added. “This year we have the same plan as last year. All the teams are involved, we are giving them one session of tyre testing each. The system is working.”

“I would like to keep the post-season Abu Dhabi test because it was really important for us to understand and collect the data for the following year. It is the first time we have some data to analyse instead of making selections based on feelings.”

“On top of that, not talking on the technical side, obviously it’s important to grow the sport as much as possible. As a sole supplier we are interested in the success of the sport. So any idea they propose that is in this direction is welcome.”