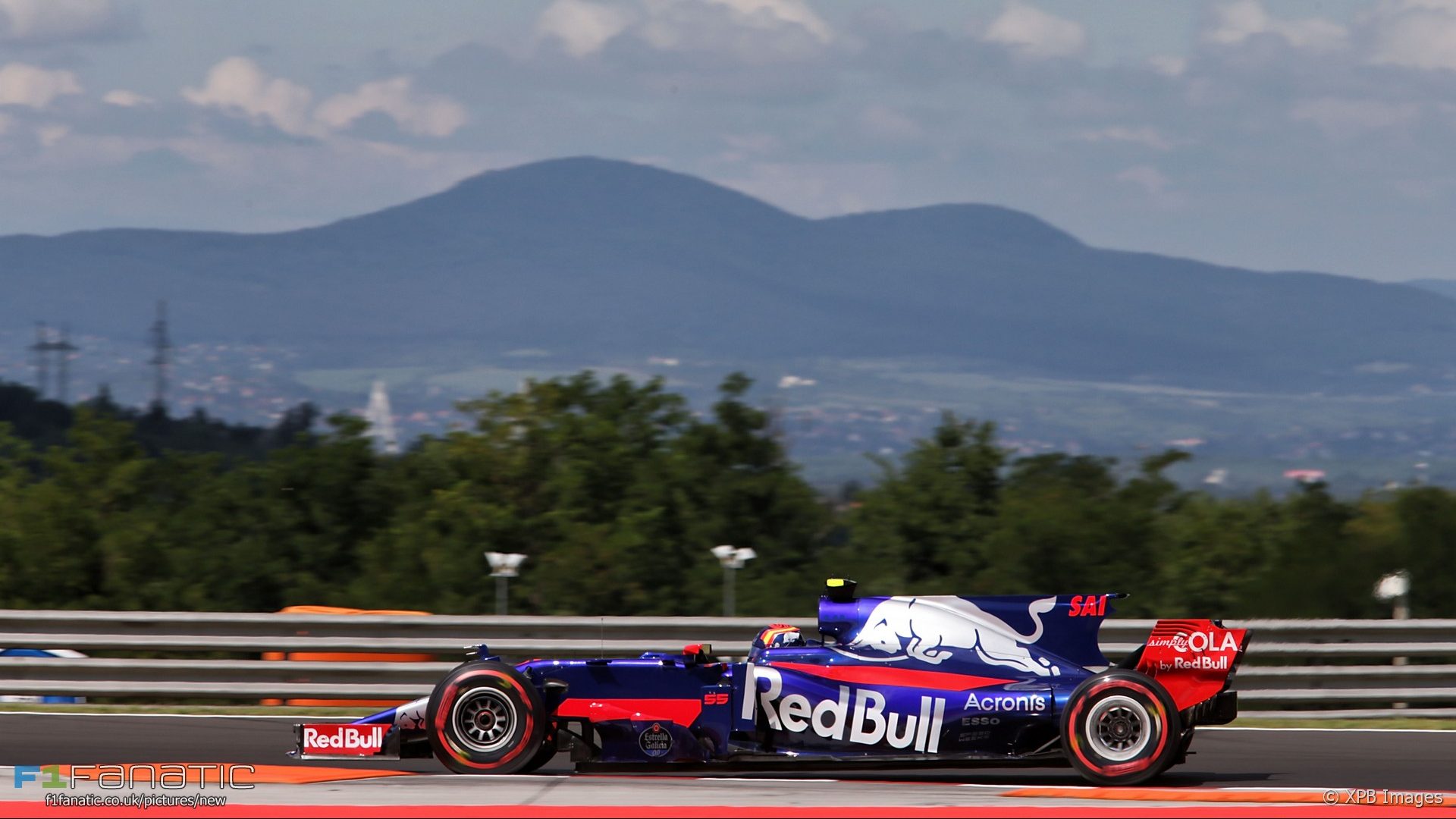 Toro Rosso team principal Franz Tost tends to shoot from the hip. But the broadside fired at engine supplier Renault during the Brazilian Grand Prix weekend was fiery even by his standards.

It came as reliability problems wrecked the end of their season. With six races to go they had been within seven points of passing Williams and hitting Tost’s pre-season target of fifth in the constructors’ championship.

A string of failures, mostly down to the power unit, meant Toro Rosso took just one point from the final six rounds. As a result, they were pipped to sixth at the final round by the very team whose engines had repeatedly let them down.

Tost saw it coming, and made not-too-subtle insinuations in Brazil about how Toro Rosso’s engine problems suited Renault very nicely.

His mood can’t have been helped by a late overhaul in the team’s line-up which saw star performer Carlos Sainz Jnr packed off to Renault. This was part of a deal which also sees Toro Rosso lose the French engines in favour of the only motors which have proved less powerful and less reliable: Honda’s. He said farewell to the team by equalling their best result since Sebastian Vettell’s 2008 victory at Monza.

Around the same time Red Bull finally saw fit to eject Daniil Kvyat. Never the same driver since his mid-season ejection from Red Bull last year, he contributed just five points to the team’s tally, the last coming on his one-off return in Austin.

The decision to retain Kvyat at the beginning of the was questionable. Sainz had beaten him handily in 2016 and his experience would have worked well alongside a rookie, such as the upcoming Red Bull junior Pierre Gasly.

But financial pressures are weighing ever more heavily on Red Bull’s second team. Sean Gelael, who hasn’t won a single-seater race for five years, did not get four practice session runs for the team because he is a star of the future.

With Sainz and Kvyat on their way out Toro Rosso belatedly turned to Gasly. The choice of second driver was one of the year’s big surprises. Brendon Hartley, who had been a Red Bull junior seven years previously, was called up. The World Endurance Champion hadn’t driven a single-seater for five years and had to fit his F1 appearances in between his final drives for Porsche’s LMP1 squad.

As it limped to the end of the season Toro Rosso can only wonder what might have been had Sainz and Kvyat behind the wheel and the STR12 had been more reliable. When Sainz was not a victim of mechanical problems his consistent points finishes bagged almost all of the team’s 53 points.

The inexperience of the new pairing ultimately mattered little as the team posted five DNFs from the final seven races. With spare Renault parts in increasingly short supply the cars seemed to be running at lower power to get to the finish – hence the team’s woeful qualifying performance in Abu Dhabi. A stack of power unit change penalties exacerbated their problems.

This remains a team with the capability to punch well above its weight, though next year much will rest on the performance of Honda. One key piece of positive news for the team during 2017 was the re-signing of highly-rated designer James Key. But however good a chassis he pens it will count for little if the car doesn’t make it to the chequered flag.