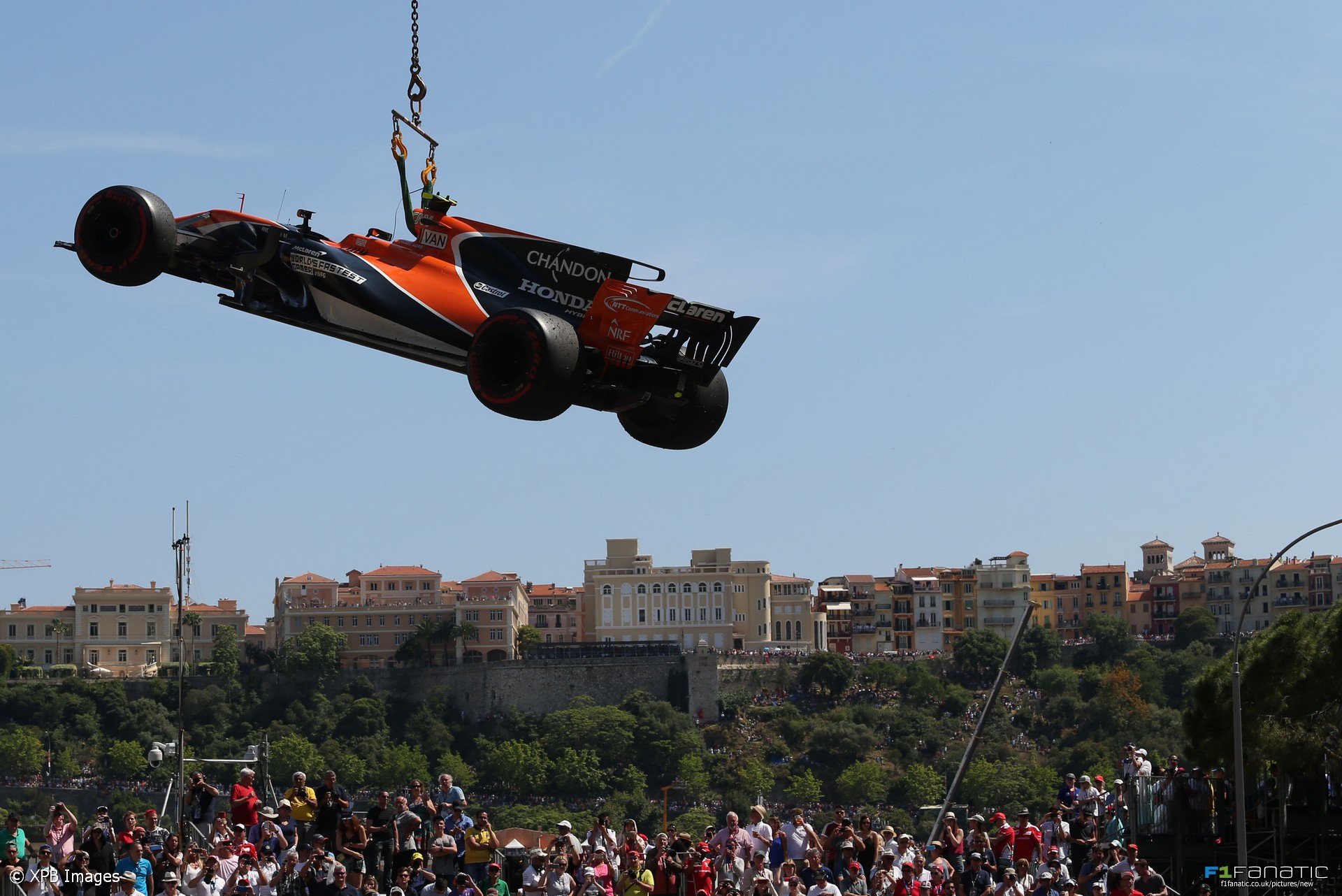 McLaren’s constructors points tally at the end of their third and, ultimately, final year with Honda tells you everything you need to know about why their union has ended prematurely. A meagre 28 points left them ninth out of ten teams as they utterly failed to build on their 2016 result.

McLaren had hoped that by their third year Honda would have learned from their mistakes and been able to deliver an engine capable of matching its rivals. Instead it was obvious as early as pre-season the McLaren were not going to make the progress they had hoped for.

Honda’s overhaul in engine philosophy – deciding that they would use a similar concept from Mercedes – effectively put them back at square one in terms of development. “The biggest problems we faced in the last three years was winter testing, because we came to the next season, and we started from zero,” observed Fernando Alonso. It was no different this year, and before the cars were sent to Melbourne the team knew it was in for a hellish year.

The internal pressures eventually cracked the faultline between the two parties. McLaren’s default response to any question about its power unit problems in the early part of the season was a blunt ‘ask Honda’.

The scrapping of the development token system meant Honda could take greater steps than before. Despite that, their promises of getting on par with Mercedes’ late-2016 performance weren’t reached. Of course it didn’t help matters that the team were only supposed to use four complete power units all seasons, with grid penalties for any extra examples used. By the end of the year Alonso and Stoffel Vandoorne had amassed 23 between them.

Unsurprisingly there were few highs in the team’s season. Alonso even chose to skip Monaco, one of few tracks where a decent points finish was possible, in order to race at Indianapolis. There too his brilliant showing was curtailed by a Honda engine failure – the story of his season, and the last two as well.

Alonso’s season-best sixth position in Hungary and Vandoorne’s back-to-back seventh places in Singapore and Malaysia was as good as it got all year for McLaren. Time and again Alonso showed that McLaren do have the car underneath them and the development capacity to put the car further up the grid than their Honda engine allowed.

All year long Alonso never let up in his criticism of Honda, especially on the team radio, and at times even seemed to have parked a healthy car. At the final round he was asked to name a positive aspect of the last three years and struggled to.

“On the performance side, in the races, [it’s] difficult to pick up one race because obviously the performance was never there,” he said. “Even the P5 in Monaco I think last year is still not as fun as it should be.”

Just before the Singapore Grand Prix McLaren announced it would prematurely divorce from Honda (and therefore giving up one of only four constructors engines) and take on a customer Renault for the 2018 season. Had they not done so it’s likely they would have lost Alonso.

The change meant a loss of face on both sides. Honda found themselves relegated from being partners to one of F1’s top names, to being an engine supplier to Red Bull’s kindergarten squad. McLaren have forsaken the manufacturer backing which three years ago they insisted was essential to challenge for championships in the V6 hybrid turbo age.

Would all this have happened had McLaren’s not undergone a seismic change in its management team late last year? Would Ron Dennis have countenanced Alonso racing at Indianapolis or given up on Honda? Or, for that matter, launched an Esports campaign which rivalled the official Formula One offering?

Still, the litmus test of Brown’s new era at McLaren will be whether he can fill up some of the large empty spaces on the team’s sidepods. Getting back on the podium, something they failed to do in three years with Honda, will be a useful step in the right direction.