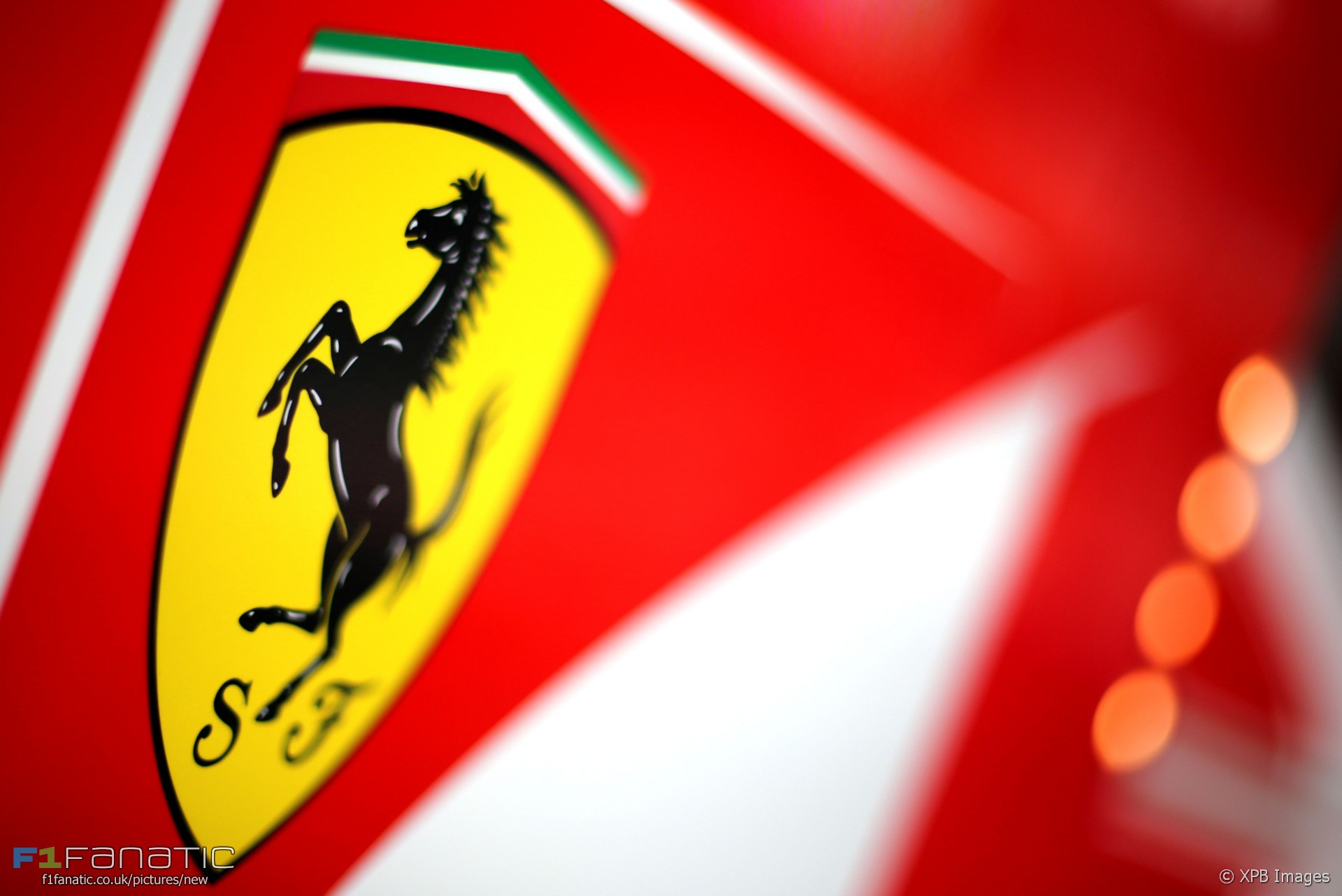 There was a time when Ferrari threatening to quit Formula One provoked gasps of despair rather than guffaws of derision.

But though this is the first time Sergio Marchionne has threatened to take Ferrari out of F1, it is far from breaking new ground for F1’s longest-running team.

Enzo Ferrari habitually skipped races when the team wasn’t competitive or had suffered some other slight. By the time Luca di Montezemolo was in charge teams were compelled to compete in the entire championship or not at all. Under him, Ferrari threatened to walk out on F1 with tedious regularity.

What is their latest objection about? Yesterday Marchionne made headline-friendly comments about not wanting to “play NASCAR globally”. Joining Mercedes and Renault, he also raised objections to the future engine formula.

And then he gave the game away by revealing that this is about what these things are usually about: money. Leaving F1, said Marchionne, “would be totally beneficial to the [profits and losses].” If they left, “we would be celebrating here until the cows come home.”

This might raise eyebrows among its rivals. Ferrari is the sole annual recipient of a special payment for being a ‘long standing team’ which last year was reputed to be worth $70 million. They consistently received the most money from Formula One irrespective of how well they perform. Their prize money payments alone is worth more than some rival teams’ entire budgets.

But if Ferrari-versus-F1 is a familiar story there are crucial differences on both sides of the equation this time. Not least because both companies are listed on the stock exchange and a split would have immediate implications for their shareholders.

The faces behind the names are different too. On the F1 side, Bernie Ecclestone never challenged Ferrari’s assertion that it was bigger than the sport and indulged them however he could to keep them on-side. This is why Ferrari have the power to veto over rules they don’t like and prize money distribution is tilted steeply in their favour.

Now Ecclestone is gone. Will Chase Carey prove as eager for F1 to keep feeding the hand that bites it? Has Liberty Media’s research into the sport they bought last year told them not to make the same assumptions about Ferrari’s importance to it that Ecclestone did?

On the Ferrari side is Marchionne. He appears to have undergone a sudden change of heart about the value of Formula One, for not that long ago he was making positive noises about bringing another of his brands, Alfa Romeo, into it.

In the automotive world Marchionne has shown great zeal for merging and consolidating with rivals to bring down costs. On the face of it, Liberty Media’s aim of slashing budgets in Formula One should align with his priorities.

But Liberty Media’s goal of making Formula One more attractive to new teams and increasing the competitiveness of the championship was always going to be bad news for the team with the most to lose.

For all the extra money Ferrari receive their return on the last ten seasons has been one championship victory. If they struggle to win when the game is so heavily rigged in their favour, of course they will resist a levelling of the playing field.

Ferrari have been so indulged for so long this collision was inevitable. Whether Liberty can resolve it is surely the biggest test F1’s new owners have faced so far.

125 comments on “Analysis: Why Ferrari’s latest quit threat is different”