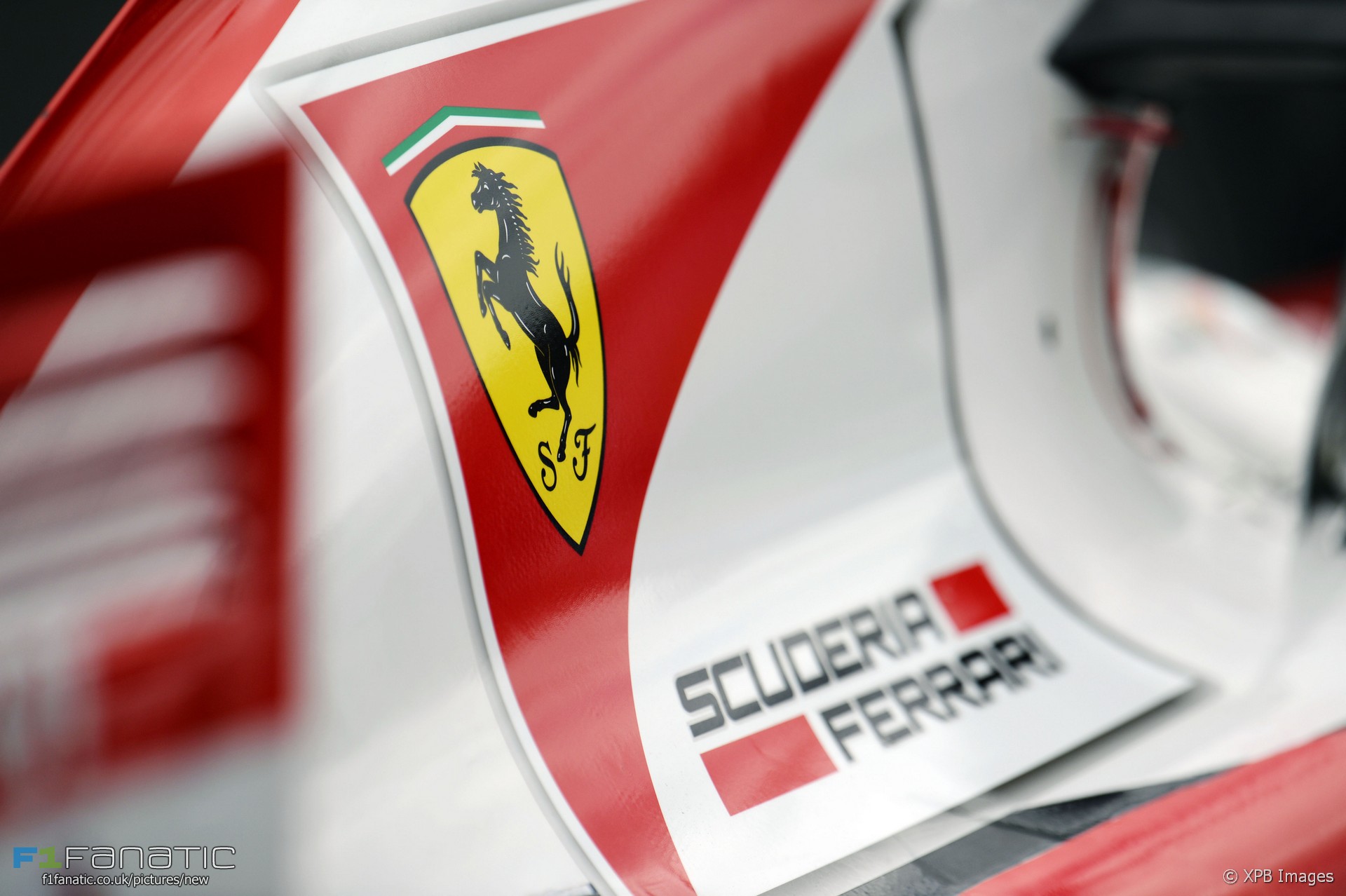 Ferrari team principal Maurizio Arrivabene has played down suggestions by the company’s president Sergio Marchionne that it could enter Formula E in the future.

Asked whether he thought the team might race in the championship one day Arrivabene began by pointing out “the strategy in terms of investment in Ferrari is something that is not under my responsibility.”

“Formula E, I think that Mr Marchionne was very clear,” Arrivabene added. “At the moment it is not in the programme of Ferrari.”

“The way that we are talking about hybrid, we are building up experience in Formula One. That said it could be but it is not up to me to decide the right strategy.”

Outside Formula One, Ferrari only competes in championships based on production road models such as the World Endurance Championship’s GT category.

Formula E continues its 2016-17 season, which is the third running of the championship, with round two in Morocco this weekend. Renault, Audi, BMW, Citroen and Jaguar all participate in the championship to different degrees. Mercedes also has an option to enter in 2018.