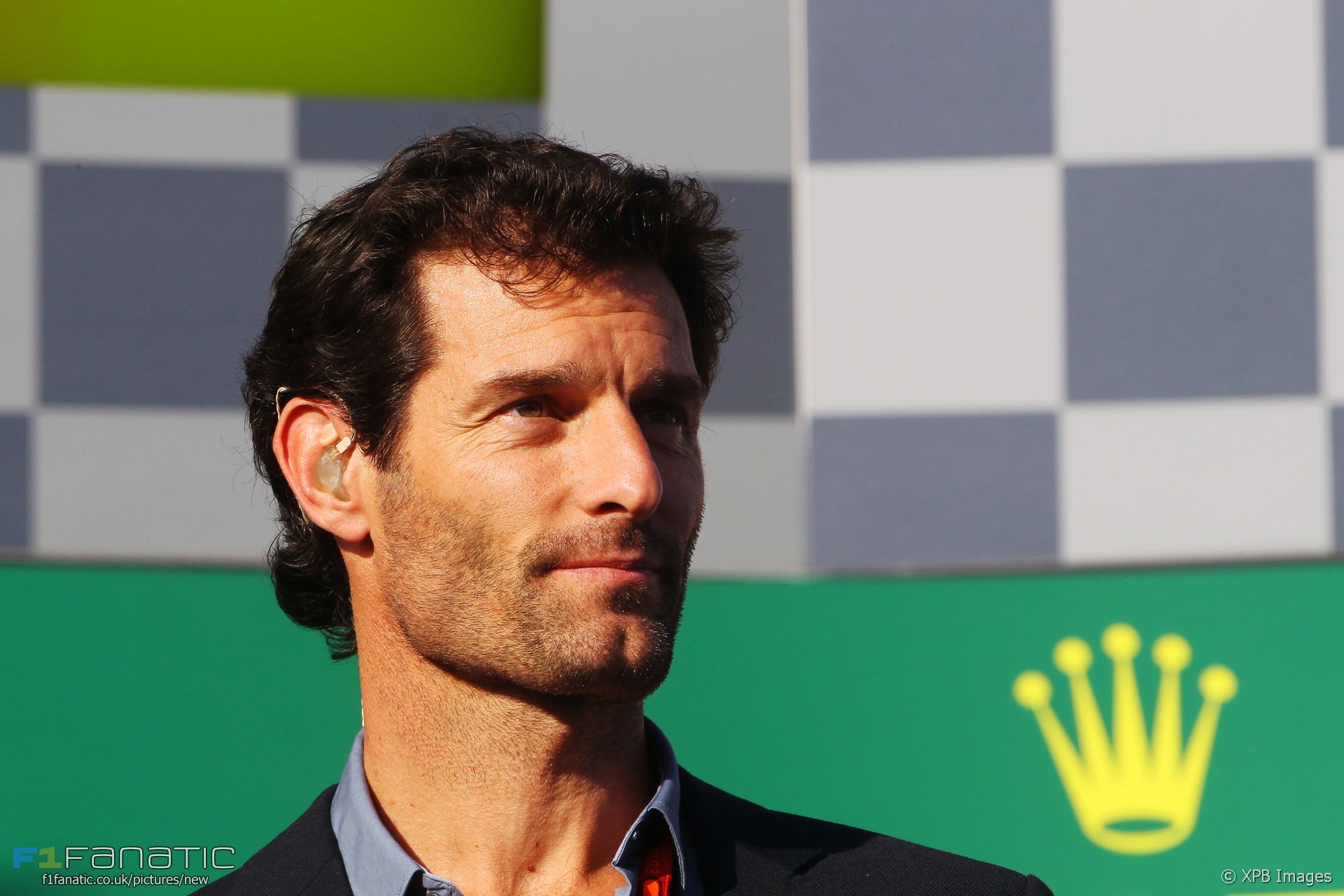 Mark Webber has called time on his motor racing career, three years after bowing out of Formula One.

The nine-times grand prix winner won the World Endurance Championship with Porsche last year. He will remain with Porsche as an ambassador after stepping down from racing.

“I will miss the sheer speed, downforce and competition, but I want to leave on a high and I’m very much looking forward to my new tasks,” said Webber.

“It was a big change from Formula One to LMP1 and an entirely new experience,” he saud. “But it came at the right time for me. I found I liked sharing a car and the chemistry between Timo [Bernhard], Brendon [Hartley] and me is special and something I’ll always remember.”

Webber’s final race will be the Six Hours of Bahrain on November 19th.

“It will be strange getting into the race car for the very last time in Bahrain but for now I will thoroughly enjoy every moment of the remaining races.”

Webber arrived in Formula One with Minardi in 2002 and was signed by Jaguar the following year. After a two-year stint at Williams he joined Red Bull, where he spent the remainder of his grand prix racing career.

He scored a breakthrough victory in the 2009 German Grand Prix at the Nurburgring and the following year he led the championship standings for six races. However he lost the title to beat mate Sebastian Vettel, who went on to win the next three championships in a row. Webber left Formula One at the end of 2013 and published his autobiography last year.