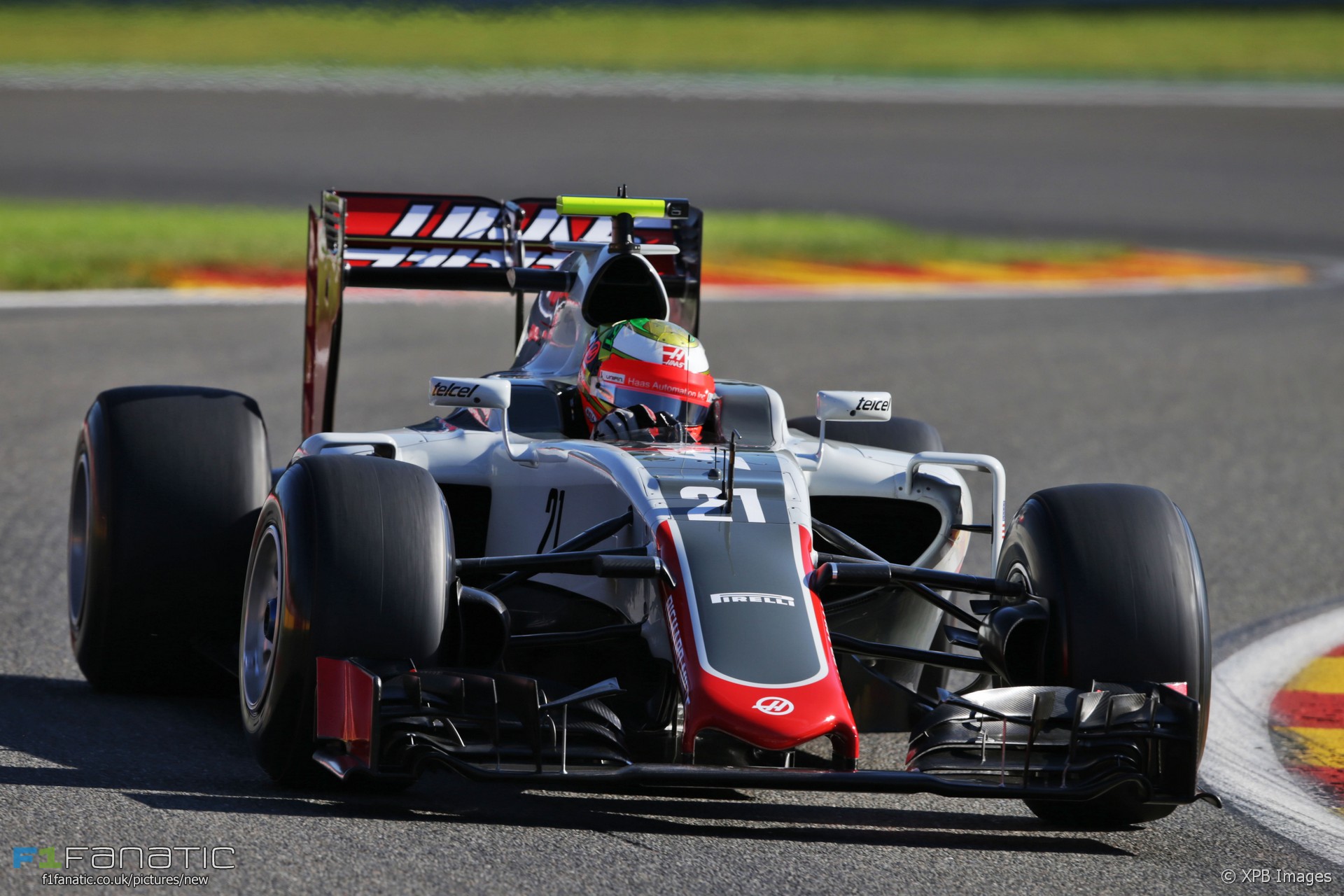 Stewards have awarded Esteban Gutierrez a five-place gird penalty for qualifying after finding him guilty of blocking Pascal Wehrlein in final practice.

Gutierrez was not on a flying lap when he failed to leave enough space for Wehrlein to pass in Radillion, with the Manor driver forced to take to the grass to avoid a collision. Wehrlein was audibly furious at the Mexican, berating him over team radio.

The Haas driver has also been given three penalty points on his super license for the incident. Gutierrez currently has seven points on his license.