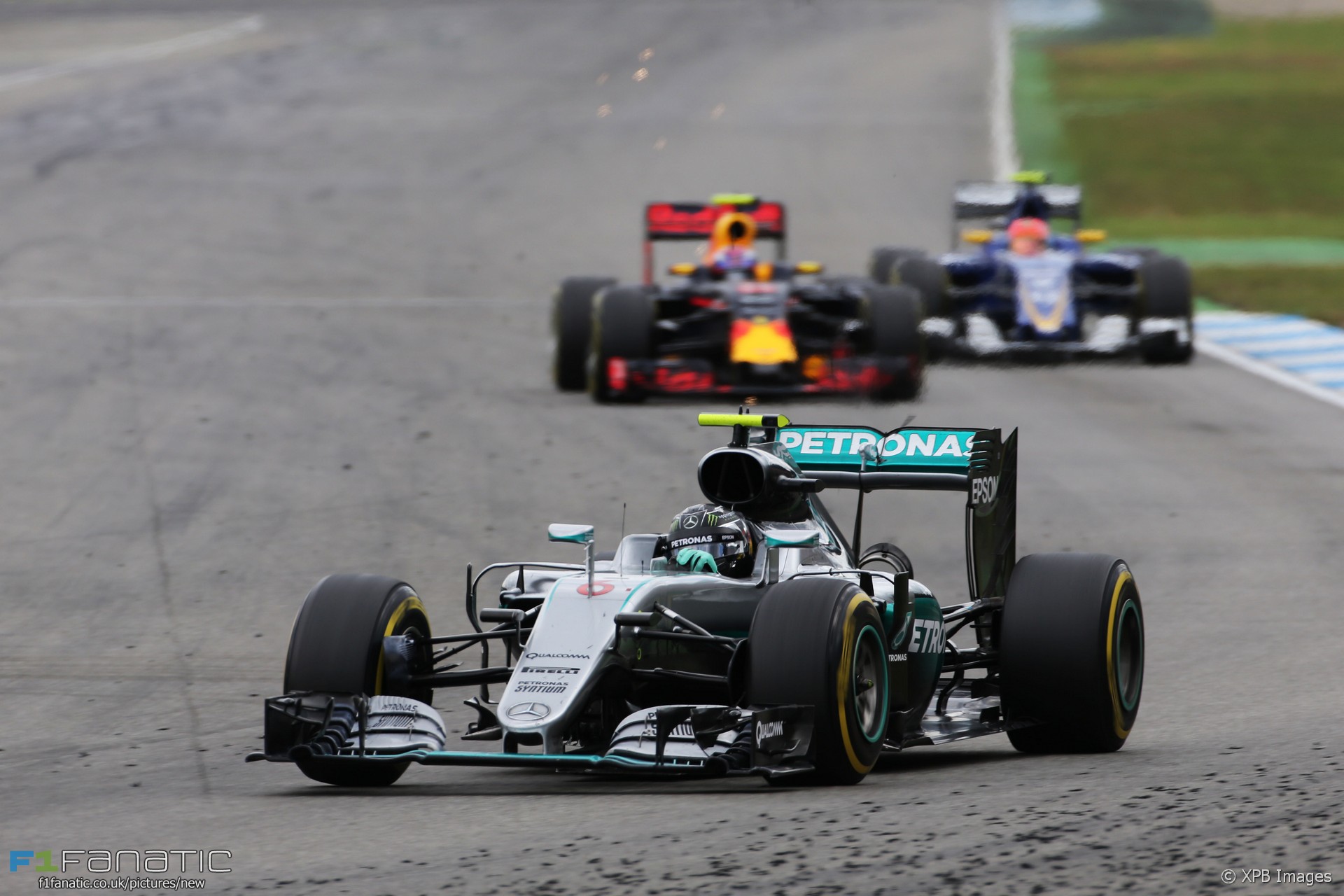 Mercedes executive director Toto Wolff admitted a problem with a simple stopwatch explained why Nico Rosberg lost too much time serving a penalty during the German Grand Prix.

Rosberg was given a five-second time penalty following an incident with Max Verstappen which he served during his final pit stop. However the team appeared to keep him stationary for over eight seconds before beginning work on his car.

Wolff told the BBC the team’s mistake had a basic cause. “Believe it or not, even in a Formula One team a stopwatch can fail,” he said. “That’s what happened, so we took it safe.”

Rosberg eventually finished fourth having failed to get ahead of either Red Bull, However Wolff believed “it wouldn’t have changed the race outcome anyway” had the stop been shorter.

After starting from pole position Rosberg endured a difficult race. “Obviously it started with a bad start,” said Wolff. “But then there wasn’t enough pace in his car and on top of that we had a pit stop that was too slow.”