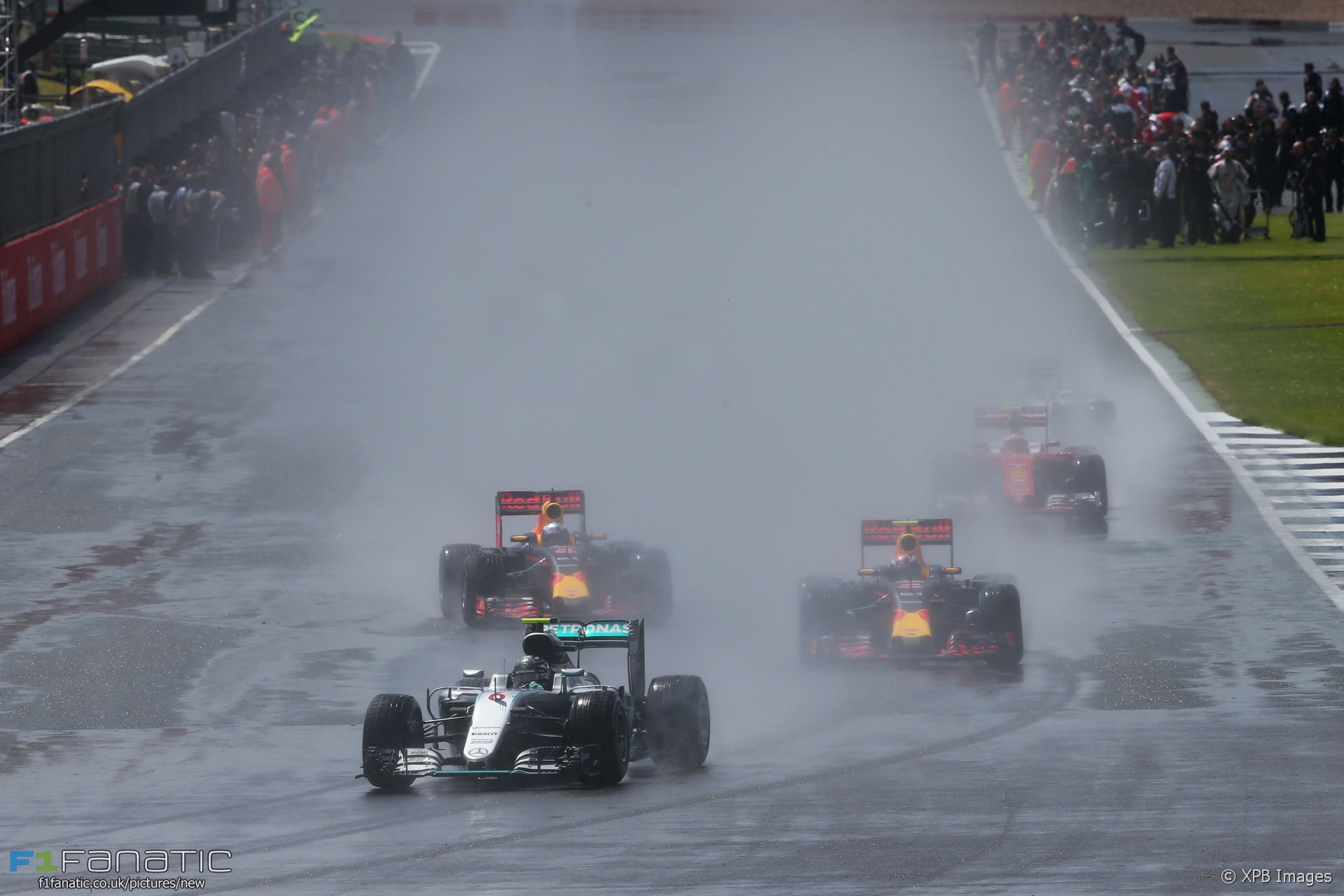 Nico Rosberg is confident he will avoid a penalty for being given radio assistance during the British Grand Prix.

The Mercedes driver faces an investigation for not driving his car “alone and unaided” after being told how to address a gearbox problem in the closing stages of the race.

However Rosberg told reporters the problem he had was serious and the team knew what they told him was within the rules.

“The gearbox issue was a major, critical problem that nearly ended my race,” he said. “With some advice on some switches they managed to sort it out and continue and get to the end of the race, thankfully. So I’m happy about that.”

Asked whether the fault was critical from a point of view of safety Rosberg answered: “That’s going into too much detail, I’m not an expert on those things.”

“It was definitely a very critical problem. I would have surely stopped there, that’s the main point.”

Rosberg isn’t concerned about the possibility of losing his points for second place. “No I’m not worried because the team have studied that in and out, the rules,” he said. “They know exactly what they can and can’t say.”

65 comments on “Rosberg expects no penalty after “critical” fault”